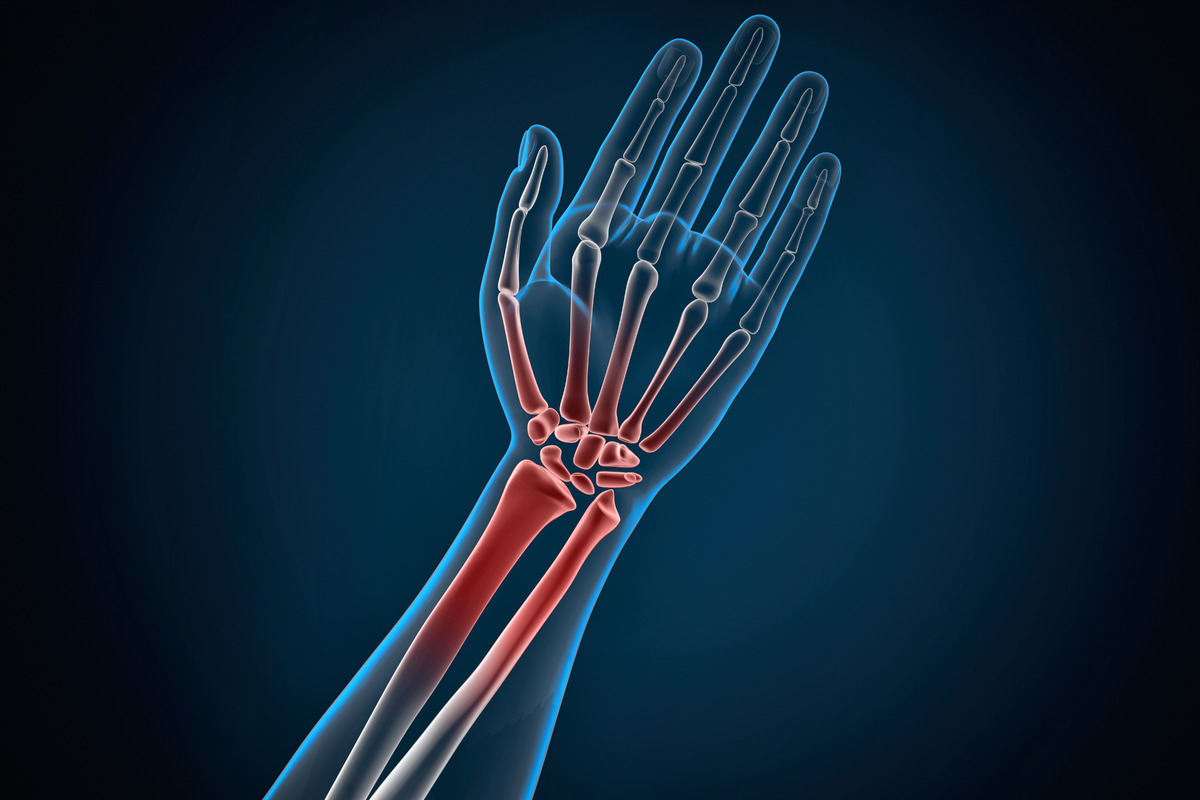 The findings, published in Science Immunology, identify a chemical that potently inhibits inflammatory cell death. Cells often perforate their own membranes in response to extreme inflammation—a type of cell suicide known as pyroptosis. In human cells and animal models, the chemical prevents these deadly holes from forming inside cell membranes. This is a new pharmacologic approach to stopping this destructive process.

"To date, there has been no pharmacologic mechanism to directly inhibit pyroptotic pore formation," said Derek Abbott, MD, Ph.D., Arline H. and Curtis F. Garvin Professor of Medicine at Case Western Reserve School of Medicine and member of the Case Comprehensive Cancer Center, whose lab performed the work.

"We knew necrosulfonamide inhibited another type of pore formation and had a hunch it might work against pyroptosis, too. We found necrosulfonamide is effective in our sepsis models and could be effective to treat diseases worsened by inflammation."

Pyroptosis is part of a vicious cycle in many diseases. As dying cells poke holes in their membranes, they leak molecules that recruit more immune cells. The sudden influx of new cells also initiates cell death, and another round of pyroptosis occurs.

Chronic inflammation can result, including the type that underlies arthritis and IBD. Abbott, who is also a professor of pathology and Co-Director of the Medical Scientist Training Program (MSTP) at Case Western Reserve School of Medicine, and his team sought a way to stop pyroptosis while preserving other necessary immune cell functions.

The researchers tested necrosulfonamide by adding it to human cells growing in their laboratory. Even in the face of inflammatory triggers, like bacteria, immune cells exposed to the chemical remained intact. They did not leak dyes or other molecules, and still sent signals to other cells as part of normal, healthy function.

The researchers studied different gasdermin D variations to pinpoint the exact location where necrosulfonamide attaches. They found it attaches to regions where gasdermin D proteins connect to each other. The specific attachment mechanism differs from how the chemical inhibits enzymes involved in other types of cell death.

"Our results suggest gasdermin D inhibitors are clinically possible," said Joseph Rathkey, first author on the study and student in the MSTP at Case Western Reserve School of Medicine. "We've provided proof of principle that destructive pore formation can be inhibited, and that gasdermin D is a viable pharmaceutical target." He says the "high therapeutic potential" of chemicals like necrosulfonamide could inform future studies in humans.