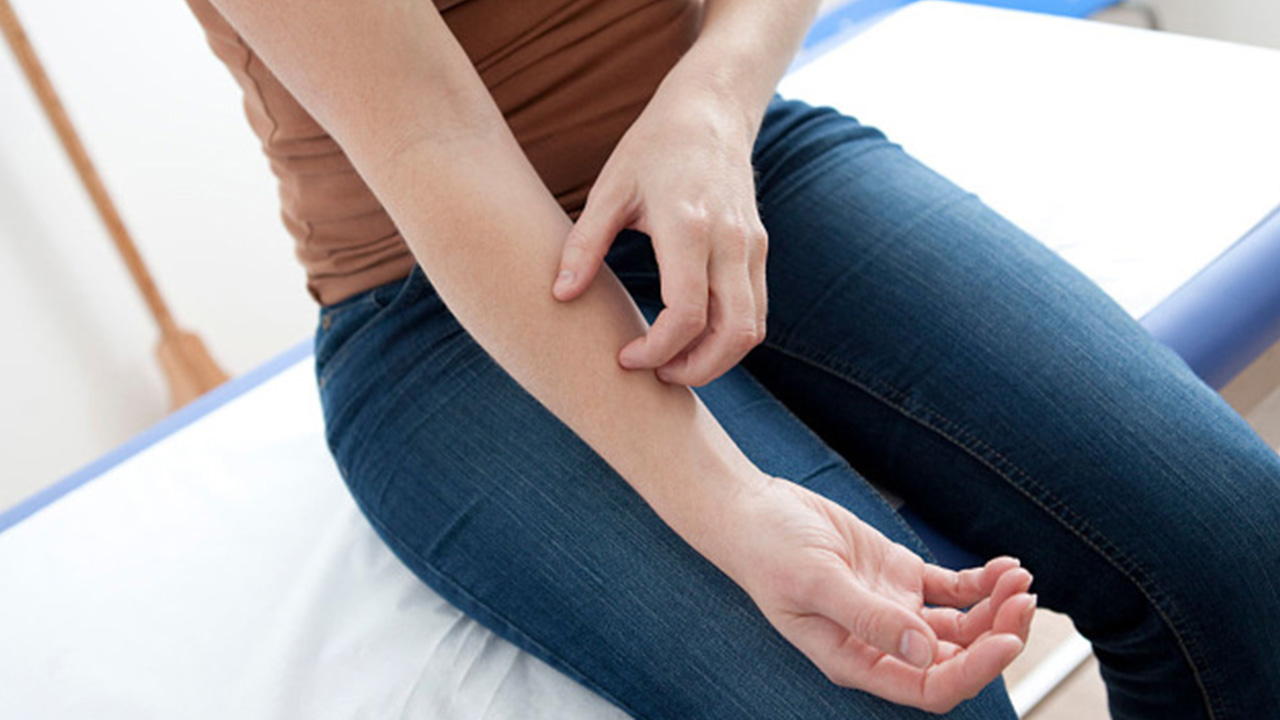 “When serial data of objective measures of disease activity over time are not available patient-reported changes in skin and [Raynaud’s phenomenon] may be substituted for objective indicators of worsening disease activity,” Ross and colleagues wrote. “Whilst worsening dyspnea lacks specificity for a particular disease process, the strong association of worsening breathlessness and clinically meaningful deterioration of [respiratory function tests] and the new diagnosis of lung parenchymal and pulmonary vascular disease suggests it too has a role in the subjective assessment of SSc-disease activity.”