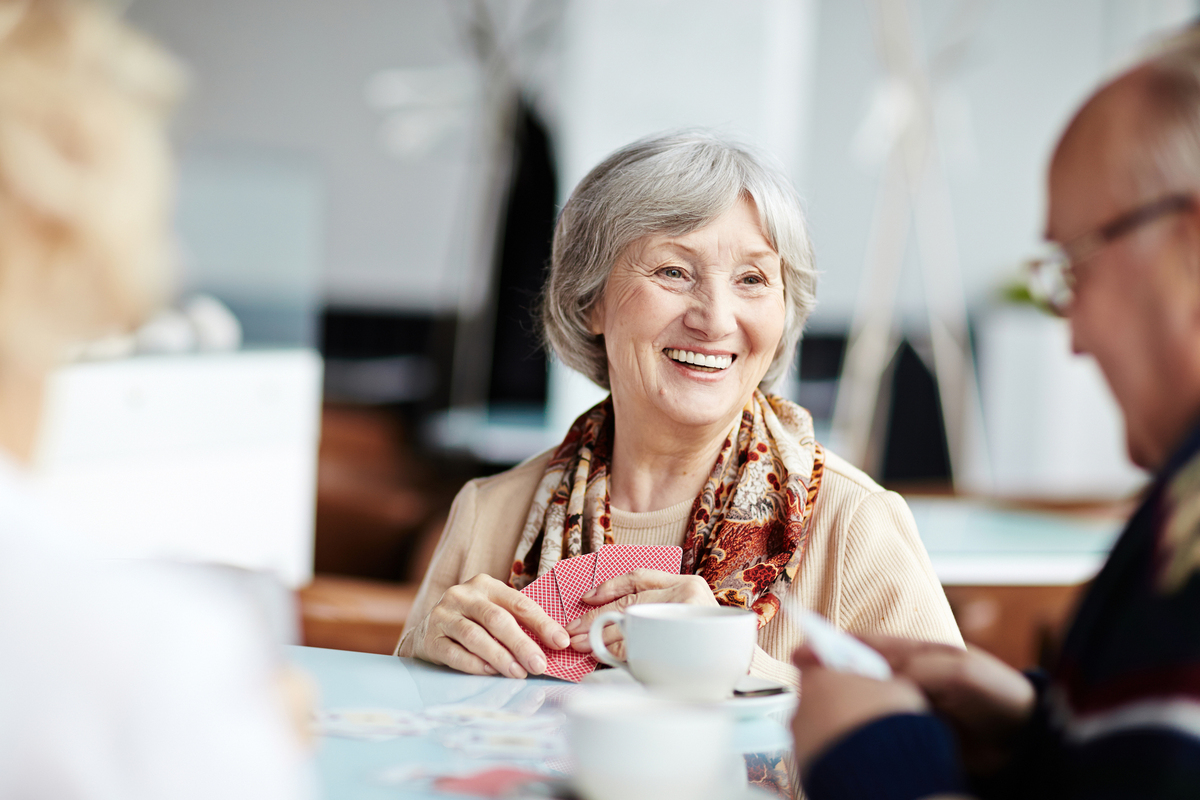 Older women with osteoporosis who consistently take a bisphosphonate may have a lower risk of fractures and lower total health costs than their counterparts who stop taking these drugs, a U.S. study suggests

Researchers examined data on 294,369 women who were at least 66 years old, insured by Medicare and prescribed osteoporosis medicines for the first time at some point between 2009 and 2011.

Overall, roughly one-third of these women consistently took their medications for at least a year with no gaps of two months or longer. The remaining two-thirds were considered "non-persistent" users because they had even longer lapses in medication use.

Widespread use of bisphosphonates in the U.S. coincided with a dramatic decline in fractures from the mid-1990s to the mid-2000s. But the use of these medicines has declined in recent years following reports of rare, but serious side effects including unusual fractures of the thigh bone, a death of bone tissue in the jaw and esophageal cancer.

More than one-third of women prescribed bisphosphonates never fill their first prescription, researchers note in Osteoporosis International, online July 18. In the study, about nine in 10 women who didn't consistently take their medicines stopped refilling their prescriptions.

Total average health costs for patients who didn't take medicines as prescribed were $19,181 a year, compared with $14,476 for women who consistently took their drugs.

The study wasn't a controlled experiment designed to prove whether or how osteoporosis medication use directly reduces the risk of fractures or increases health costs.

Still, the results should reassure patients about the effectiveness of osteoporosis medicines when taken as directed, said Dr. Matthew Drake of the Mayo Clinic in Rochester, Minnesota.

For elderly patients, in particular, fractures can lead to significant reductions in both independence and quality of life, Drake added. Doctors and patients should consider this when weighing whether to start or stop osteoporosis drugs, he said.

"Some use is better than no use," said Dr. Daniel Solomon, a researcher at Brigham and Women's Hospital and Harvard Medical School in Boston who wasn't involved in the study. "However, using the drugs as prescribed is always recommended," Solomon said by email.