Osteoarthritis Linked To Risk Of Dying From Cardiovascular Disease 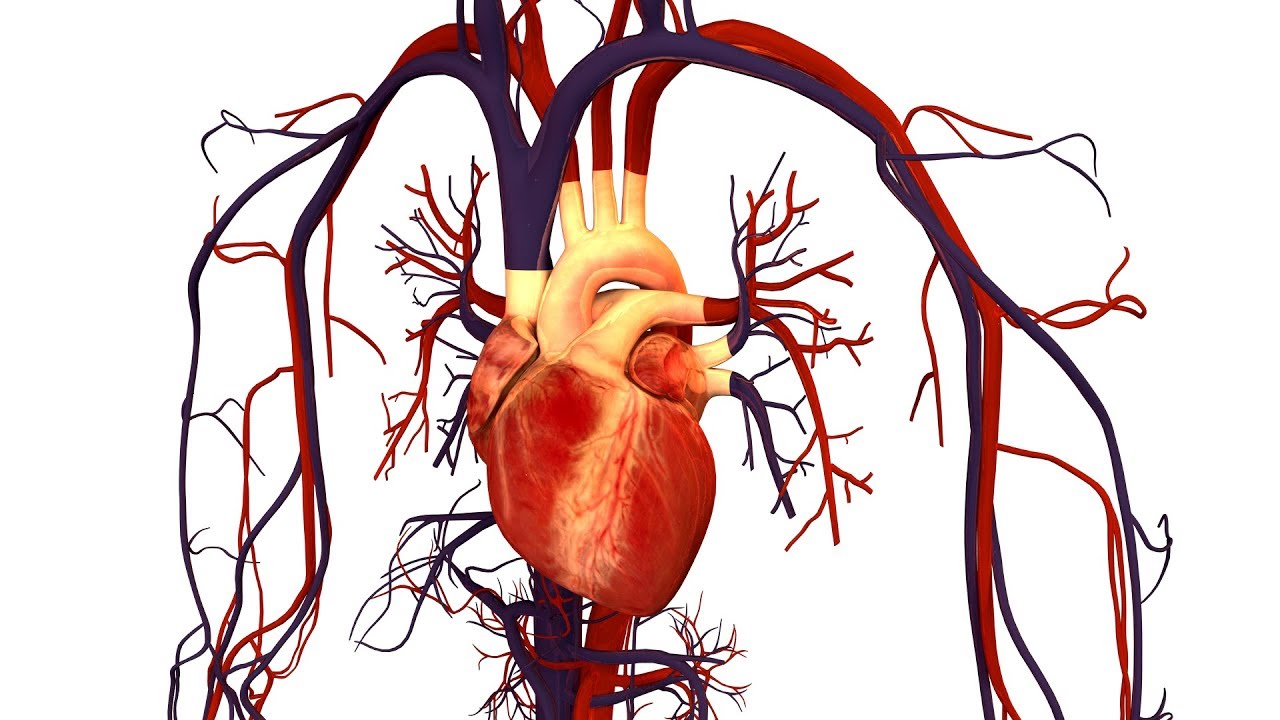 Researchers at Lund University in Sweden have investigated the link between osteoarthritis; and mortality in an epidemiological study. It shows that the risk of dying from cardiovascular disease; was higher for people with osteoarthritis than for the rest of the population.

Using population registers, the researchers studied approximately 469,000 people living in Skane, Sweden; who in 2003 between 45 and 84 years old and followed them through to 2014. The group included 16,000 patients with knee arthritis; 9000 with hip arthritis, 4000 with wrist arthritis and 5500 with other forms of osteoarthritis. They had all diagnosed in 2003 or before.

“They looked at the cause of death for those who died between 2004 and 2014; and who had previously diagnosed with osteoarthritis and compared; the results with the rest of the population in the same region. The groups were not different in terms of most causes of death; but we saw the risk of mortality from cardiovascular disease; was higher for those with an osteoarthritis diagnosis.

The risk did not increase in the short term after the osteoarthritis diagnosis; but the longer a person had had osteoarthritis, the higher the risk of mortality from cardiovascular diseases; compared with the background population, e.g. if a person had a knee arthritis diagnosis for nine to 11 years, the risk was 16 % higher,” says Martin Englund, professor at Lund University; and physician at Skåne University Hospital, who led the study.

Inflammation can be a contributory cause of osteoarthritis; and can also lead to an increased risk of cardiovascular disease. Regardless, it’s important to be physically active and keep body weight in check. In many countries there are special education programs for those suffering from osteoarthritis; where you can get information on the disease as well as help and exercise advice,” concludes Martin Englund.