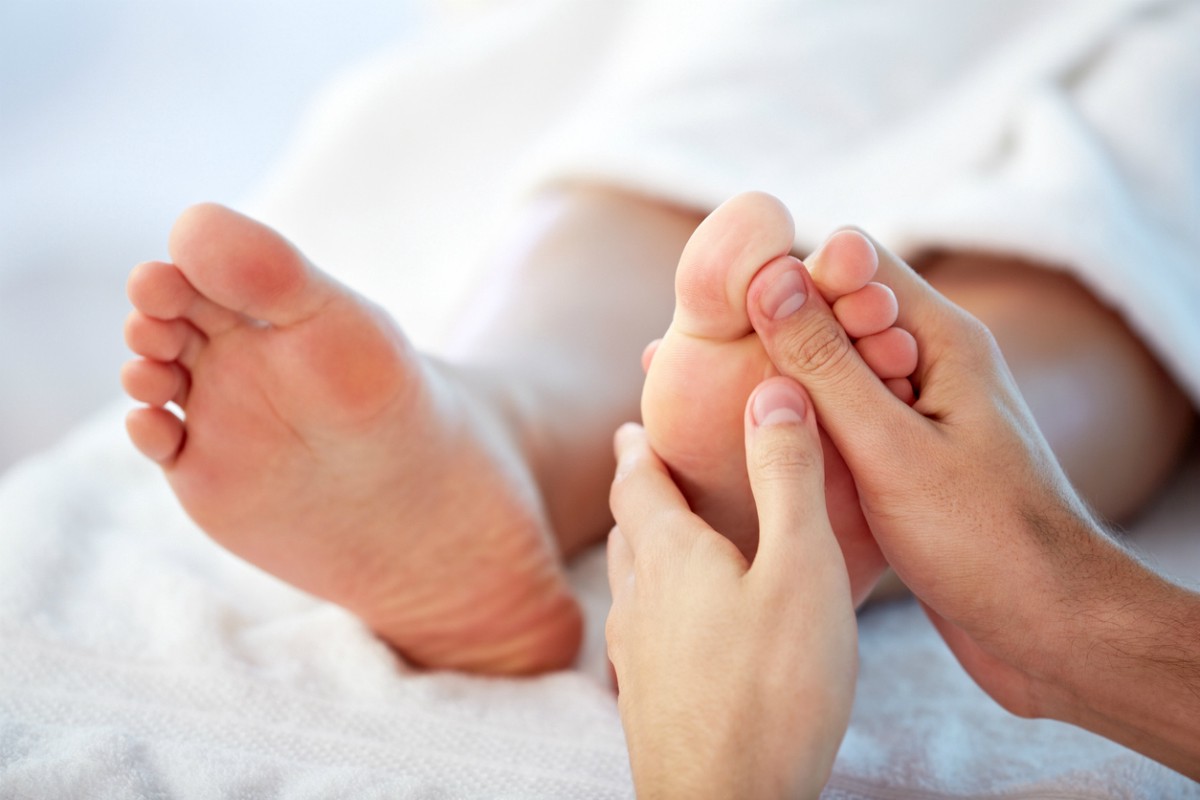 New research reveals that people with obstructive sleep apnea (OSA) have a higher risk of developing gout, even beyond the first years after being diagnosed with the sleep disorder. The findings are published in Arthritis & Rheumatology, an official journal of the American College of Rheumatology

OSA is associated with a range of serious comorbidities, and it has previously been shown that people with OSA have a higher risk of developing gout in the first year after diagnosis.

To investigate whether they may also be more likely to develop gout over a longer term, a team led by Edward Roddy, DM and Milica Blagojevic-Bucknall, Ph.D., of Keele University in the UK, examined information on 15,879 patients with OSA and 63,296 without, with a median follow-up of 5.8 years.

During follow-up. 4.9% of OSA and 2.6% of non-OSA patients developed gout. Incidence rates per 1000 person-years were 7.83 and 4.03 among those with and without OSA, respectively, for a 42% increased risk among OSA patients. (A person-year is the number of years of follow-up multiplied by the number of people in the analysis.)

An elevated risk of developing gout was observed throughout follow-up for OSA patients, but it was highest one to two years after diagnosis of OSA. This finding was seen in patients with normal body mass index as well as those who were overweight or obese; however, the risk was greater in those with normal weight.

"Sleep apnea is commonly treated with continuous positive airways pressure—or CPAP—therapy. Since CPAP treatment corrects low oxygen levels it might also be expected to reduce uric acid levels, which could possibly reduce the risk of developing gout or treat existing gout; however, further research is needed to investigate the effect of treatment with CPAP in people with gout," said Dr. Blagojevic-Bucknall.