NSAIDs Contribute To Side Effects In Patients With Osteoarthritis 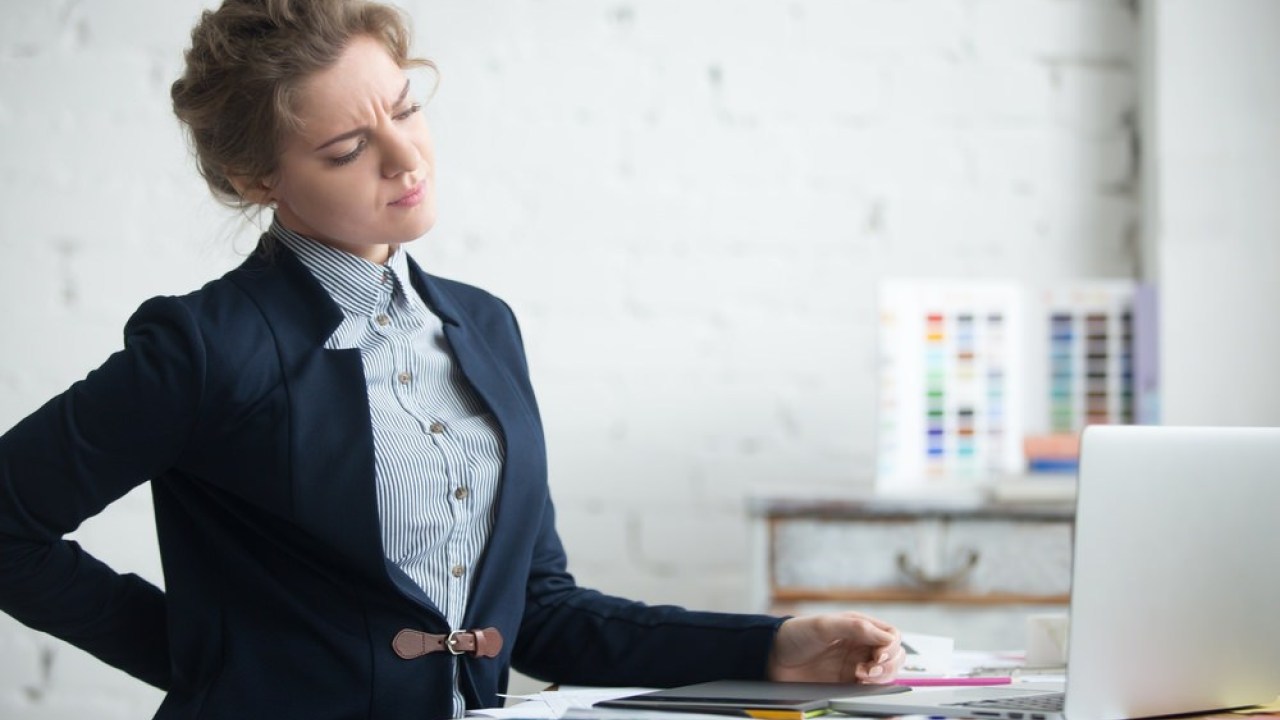 Nonsteroidal anti-inflammatory drugs (NSAIDs) can help to control the pain and inflammation in individuals with osteoarthritis (OA), but a new Arthritis & Rheumatology study suggests that NSAIDs contribute to cardiovascular side effects in these patients. The substantial use of  NSAIDs in OA treatment and knowledge of CVD risk associated with NSAID use warrant an  investigation of the role of NSAIDs in the OA-CVD association.

With respect to NSAID use, only five out of 15 observational studies that looked at the CVD risk among people with OA  considered NSAID use as a confounder. A group of non-OA individuals who never had OA-related physician  consultation or hospital admission and were never diagnosed with RA during the entire study period was identified. For each OA patient, all non-OA individuals who were at risk of CVD on the corresponding OA-diagnosis date were identified and then three non-OA individuals  were randomly selected by matching based on exact age and sex.

Once selected for an OA- case, those three match individuals removed from the pool of non-OA individuals and  then matching performed for the next OA-individual (without replacement). The study matched 7,743 OA patients with 23,229 non-OA controls. The risk of developing cardiovascular disease among people with OA was 23% higher compare with people without OA.

But among secondary outcomes assess in the study; the risk of congestive heart failure was 42% higher among people with OA compare with people without OA; followed by a 17% greater risk of ischemic heart disease and a 14% greater risk of stroke. Investigators found that approximately 41% of the increased risk of cardiovascular disease; among people with OA  mediated through their NSAID use. However, NSAIDs also played a substantial role; in developing the study’s secondary outcomes.

But to the best of our knowledge; this is the first longitudinal study to evaluate the mediating role of NSAID use; in the relationship between osteoarthritis and cardiovascular disease in a large population based sample. The results indicate that osteoarthritis is an independent risk factor for cardiovascular disease; and suggest a substantial proportion of the increased risk is due to the use of NSAIDs.

This is highly relevant because NSAIDs are commonly use drugs to manage pain; in patients with osteoarthritis. It is important for people with OA to talk to their care providers; and discuss the risks and benefits of NSAIDs.” Senior study author Aslam Anis. Findings of this first study to evaluate NSAID’s mediating role in OA-CVD relationship; suggest that NSAID use substantially contributes to the OA-CVD association.