New Way To Improve The Efficacy Of Arthritis Drug 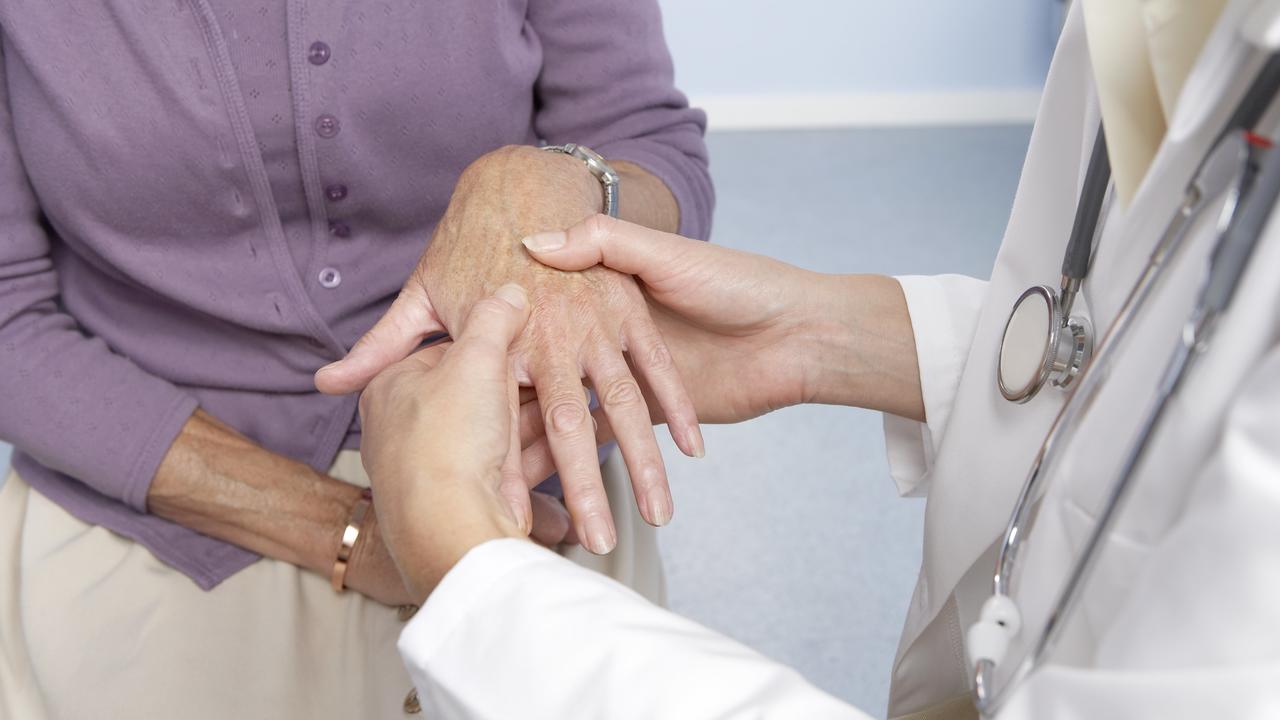 Attaching a removable lock to an arthritis drug can make it safer and more effective; according to a new study publish in the open-access journal PLOS Biology led by Wen-Wei Lin of Kaohsiung Medical University, Taiwan. The findings suggest a new way to improve the efficacy of a drug taken by millions of arthritis patients throughout the world.

The monoclonal antibodies infliximab and adalimumab have become blockbuster drugs; for the autoimmune disease rheumatoid arthritis, because of their ability to block the activity of tumor necrosis factor alpha (TNF-alpha); a key signaling molecule in the autoimmune cascade.  But their use comes with two major drawbacks TNF-alpha blockade in non-arthritic tissues can lead; to dangerous immune suppression, and many patients receiving the therapy quickly develop antibodies to the monoclonals themselves; thereby suppressing the activity of the drugs.

The authors set out to mitigate both problems by adding a removable protein “lock” to the infliximab antibody. They attach their lock by chemically linking it to the “business end” of the antibody; using a protein tag that can be remove by an enzyme called matrix metalloproteinase (MMP). MMP is abundant at the site of rheumatoid arthritis; where it contributes to the tissue breakdown that is a major consequence of the disease.

But this high concentration of MMP, the authors hope; would remove the lock and release active infliximab primarily at the site of disease; while leaving it largely locked and inactive in non-arthritic tissues where MMP levels were lower. At the same time, they hoped that the presence of the lock would alter the shape of the infliximab; sufficiently to prevent development of anti-infliximab antibodies.

The lock form work in both respects. It was equal to infliximab in its ability to treat an experimental form of rheumatoid arthritis in mice; and led to fewer infections in response to a bacterial challenge; an indication that systemic immune suppression had been reduce. Anti-infliximab antibodies bound to the locked form of infliximab with less than 1% of the strength with which they bound to infliximab itself; suggesting it may be less immunogenic and so less likely to lead to development of benefit-neutralizing antibodies.

However, the addition of this reversible lock to infliximab has the potential to improve the risk/benefit ratio for patients; with rheumatoid arthritis and may serve as a model for improvement of other monoclonal antibody therapies as well. Significant further work will be required before the modifyd form of the antibody can be tested in a clinical trial in patients. Wen-Wei Lin of Kaohsiung Medical University, Taiwan