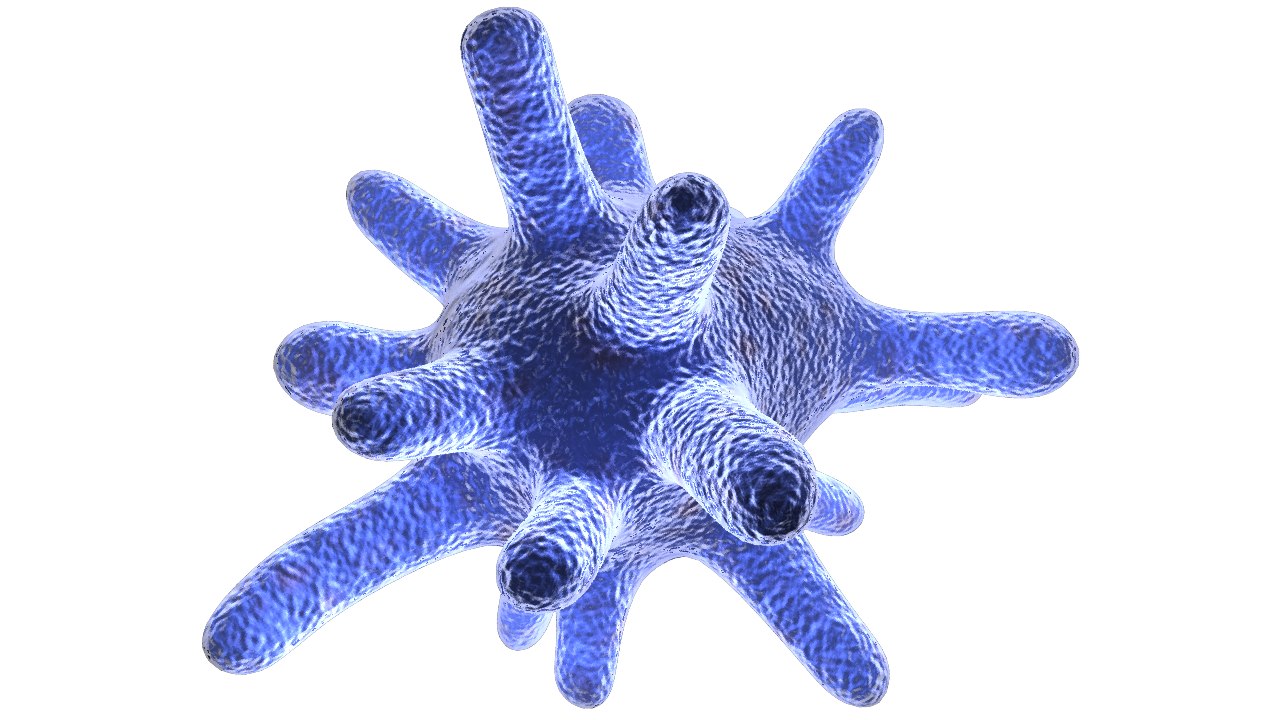 Rheumatoid arthritis (RA) is an autoimmune disease in which the body’s immune system which normally protects its health by attacking foreign substances; like bacteria and viruses mistakenly attacks the joints. This creates inflammation that causes the tissue that lines the inside of joints to thicken; resulting in swelling and pain in and around the joints. The synovium makes a fluid that lubricates joints and helps them move smoothly.
If the inflammation goes unchecked, it can damage cartilage, the elastic tissue that covers the ends of bones in a joint; as well as the bones themselves. Over time, there is loss of cartilage; the joint spacing between bones can become smaller. Similarly, joints can become loose, unstable, painful and lose their mobility. The new molecular mechanism causing rheumatoid arthritis.

Death and protects against arthritis

The researchers found that the death of macrophages; an immune cell type, can trigger the disease. Moreover, they discovered how the protein A20 prevents macrophage death and protects against arthritis. But these findings open up new possibilities for the treatment of this debilitating disease. So their joint effort builds further upon earlier research at the VIB-UGent Center for Inflammation Research; which demonstrated that the protein A20 suppressed arthritis by preventing inflammation.

Therfore now the researchers show that the inflammatory response is causing by the fact that a fraction of specialized immune cells; so macrophages die by a specific inflammation-promoting type of cell death necroptosis. The researchers were able to prevent the development of RA by blocking necroptosis. They could also identify why these macrophages are dying and could demonstrate the importance of a specific part in the protein A20 for the prevention of cell death and RA development.”

Dr Marietta Armaka underlines: “They revealed how the particular type of macrophage demise shapes the activation of synovial fibroblasts, a key cell type that orchestrates the destruction of cartilage and bone tissue in RA”. This study confirms the crucial importance of A20 in the control of inflammation, but now also shows that preventing cell death is a critical anti-inflammatory function of A20 to protect against arthritis.
Prof. Manolis Pasparakis emphasizes: “From a therapeutic perspective, this is a very important finding; since it suggests that drugs inhibiting cell death could effective in the treatment of RA, at least in a subset of patients where macrophage death could provide the underlying trigger.” Several pharmaceutical companies are developing new drugs to inhibit cell death; which will hopefully help to treat patients suffering from inflammatory diseases; including rheumatoid arthritis.