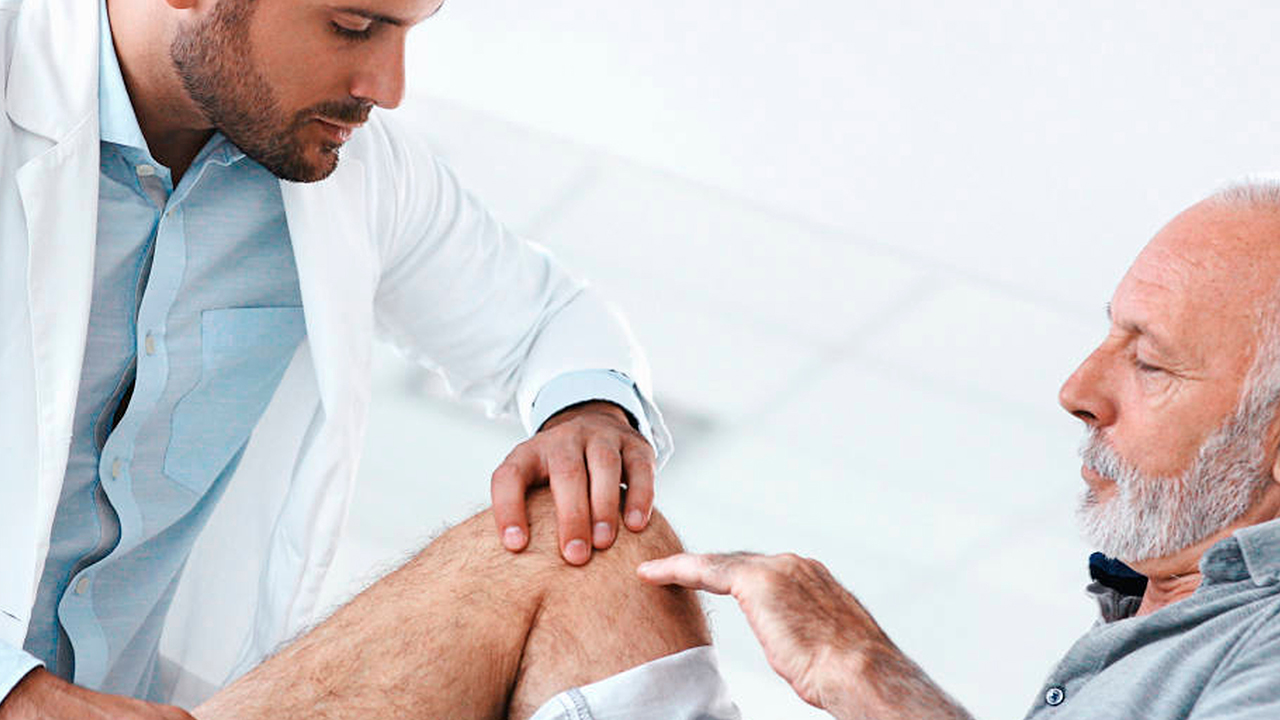 Musculoskeletal (MSK) conditions, which affect the body’s joints, bones, muscles, tendons and ligaments, now rank as the second leading global cause of years lived with a disability, reveals an analysis of international data; publish online in the Annals of the Rheumatic Diseases. There has been a sharp rise in the number of MSK diagnoses since the millennium; with European countries topping the international league table, and the emergence of a strong link with a nation’s economic output (GDP); per head of the population, the figures indicate.

National healthcare systems have tended to underestimate the importance of MSK conditions, relative to other serious disease; because they are rarely fatal and are largely irreversible, say the researchers. They therefore wanted to analyse the extent of MSK conditions worldwide and their impact on rates of illness and death; in relation to other causes, and track any changes over time.

National healthcare systems also want to find out if the prevalence of MSK conditions; was link to individual productivity and therefore a nation’s economic output. They drew on Global Health Estimates data for the causes of 23 different categories of disability; for 183 countries from the World Health Organization (WHO), spanning the period 2000 to 2015.

They used this information to calculate Disability Adjusted Life Years, or DALYS for short, cause by MSK conditions. DALYs describe the sum of years of potential life lost due to premature death (YLL) and the years of productive life lost due to disability (YLD). Their calculations indicate a significant increase in both the total number and proportion of DALYs attributable to MSK conditions since the start of the millennium.

The number of MSK DALYs shot up by 30 % from 80.2 million to 107.8 between 2000 and 2015. Years of productive life lost increase significantly during this period, from 2.8 million to 4.1 million; confirming that the impact of MSK conditions lies essentially in protract disability rather than early death, say the researchers. Europe top the international league table, with the average proportion of DALYs attributable to MSK conditions more than 6.5 per cent of the total.

Heart disease and stroke were rank first for DALYs

This compares with more than 4.5 % in the Americas; just over 4 % in Asia and Oceania; and 1.3 % in Africa. In all, MSK conditions account for around one fifth of all productive years lost in Europe in 2015. In 2015, heart disease and stroke were rank first for DALYs and early death, with mental ill health and substance misuse accounting for the most productive years lost to disability.

And infectious and parasitic diseases were rank second for DALYs and early death; but musculoskeletal conditions account for more productive years lost to disability. A significant link emerge between the proportion of MSK DALYs and national economic output per head of the population (GDP) for 2015; indicating the financial impact MSK conditions have in high income countries, emphasise the researchers.

This is an observational study, and as such can’t establish cause; add to which the data report for each country vary, so like may not always have been compare with like; say the researchers. Nevertheless, the global burden of MSK disease, measure in DALYs; has increase since the start of the millennium, they say. “MSK diseases are the ninth cause of DALYs; second cause of [years of productive life lost] and the 19th cause of [early death] over the world,” they write, adding that the toll taken by these conditions is set to increase in Europe as the population ages.