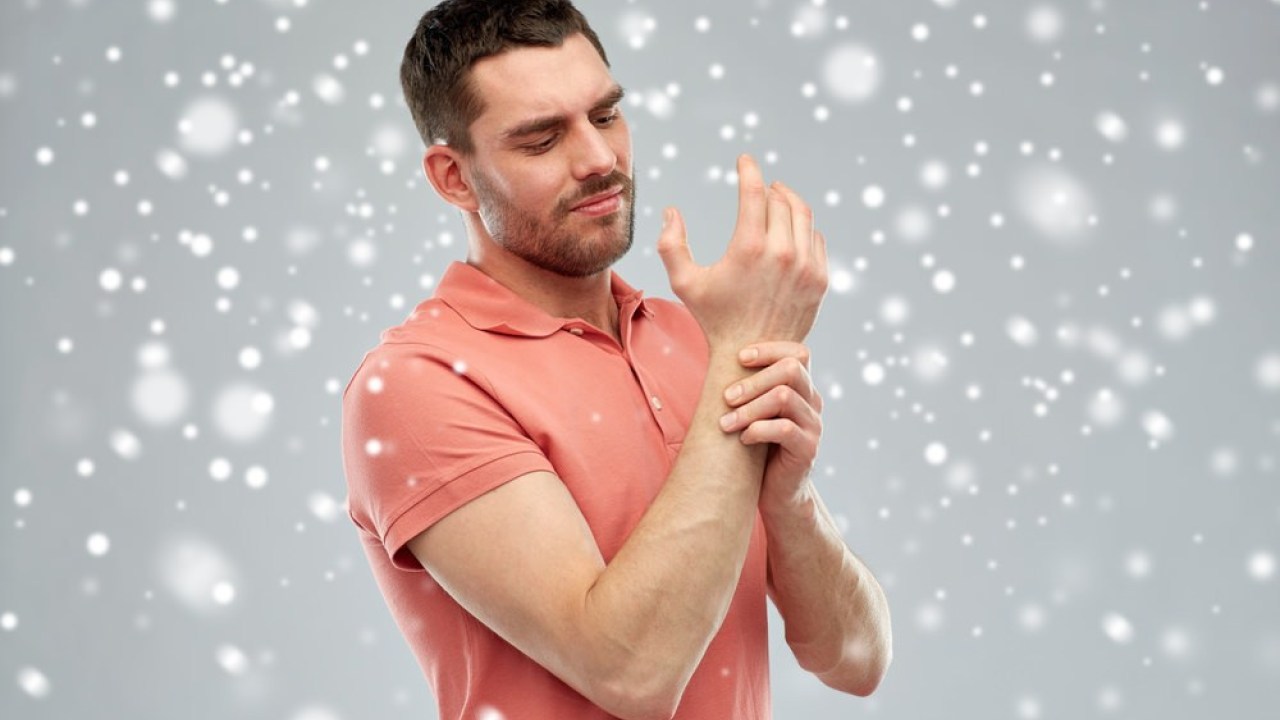 The combination of methotrexate with TNF inhibitors or non-TNF biologics provides better outcomes than methotrexate monotherapy in adults with early rheumatoid arthritis (RA), according to a new systematic review and network meta-analysis. “This study lends support to the use of early combination therapy in patients with moderate to severe disease who do not have an early or robust response to DMARD (disease-modifying antirheumatic drug) monotherapy,” Dr. Katrina E. Donahue of the University of North at Chapel Hill told Reuters Health by email.

While experts and guidelines support the use of such DMARDs as methotrexate for first-line therapy of early RA, many advocate early use of biologics to induce remission. Dr. Donahue and her colleagues found 22 eligible randomized controlled trials, 21 of which were at least partially funded by industry and 13 of which included in the network meta-analysis. They identified 22 eligible studies with 9934 participants. Combination therapy with tumor necrosis factor (TNF) or non-TNF biologics plus methotrexate (MTX) improved disease control, remission, and functional capacity compared with monotherapy of either MTX or a biologic.

Methotrexate or a biologic

The sparse data did not allow conclusions about response rates for serious adverse events; between older and younger patients or between people with different levels of disease activity, and there were insufficient data to determine the relative effectiveness of anti-TNF and non-TNF biologics. “They need studies with longer treatment periods and follow-up; those data would help us understand the long-term prognosis of early rheumatoid arthritis ,” Dr. Donahue said.

“Future studies need to compare therapy strategies in patients diagnosed with early RA who have different degrees of disease activity. Data are also needed on biosimilars.” Qualitative and network meta-analyses suggest that the combination of MTX with TNF or non-TNF biologics reduces disease activity and improves remission when compared with MTX monotherapy. Overall adverse event and discontinuation rates were similar between treatment groups.