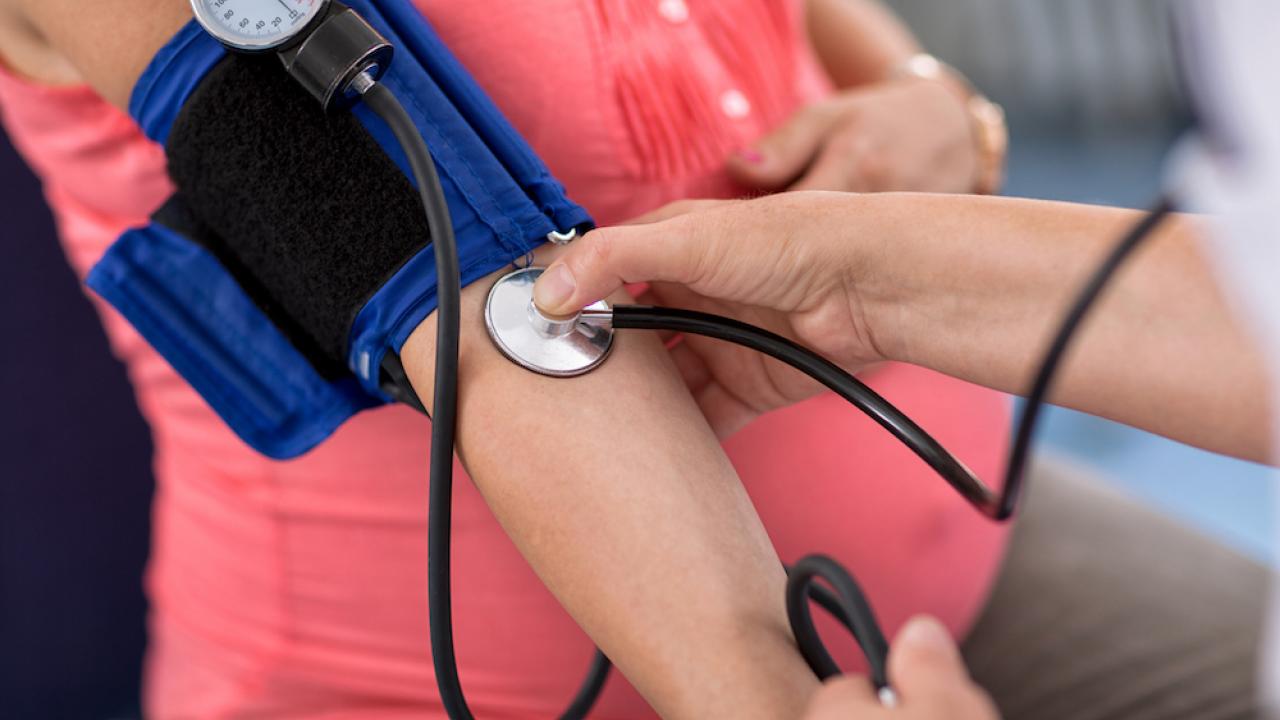 Among patients with rheumatoid arthritis, systemic lupus erythematosus and psoriasis, the presence of hypertension or preeclampsia accounts for approximately 10% to 33% of the excess risk for preterm birth, caesarean delivery and small for gestational age, according to data published in Arthritis Care & Research.

“There have been several studies in the past few years that have reported associations between autoimmune conditions; and adverse pregnancy outcomes, and several researchers have noted that some of the excess risk of these outcomes; may be due to increased risk of pregnancy complications in women with autoimmune conditions, such as pre-eclampsia,” Gretchen Bandoli, PhD,of the University of California San Diego, told Healio Rheumatology. “However, to date, no one had quantified what percentage of the excess risk of adverse pregnancy outcomes; was mediated through pregnancy complications, and whether the proportion mediated differed by autoimmune condition,” she added.

However, to characterize the mediated effects of various autoimmune diseases on adverse pregnancy outcomes; Bandoli and colleagues conducted a causal mediation analysis of live, singleton births in California from 2007 to 2012. The researchers used a retrospective cohort created from linked birth certificates and hospital discharge summaries, using data maintained by the California Office of Statewide Health Planning and Development.  The database also includes detailed maternal and infant characteristics; hospital discharge diagnoses and procedures recorded as early as 1 year prior to delivery.

The researchers included a total of 2,963,888 mother-infant dyads with births between 20 and 44 weeks of gestation and available; linked hospital discharge records. They then identified mothers with RA, SLE, psoriasis and inflammatory bowel disease. Pregnancy complications analyzed in the study included preeclampsia/hypertension; gestational diabetes and infection in pregnancy, while adverse pregnancy outcomes included were preterm birth, cesarean delivery and small for gestational age size.

However, among the included dyads were 3,129 deliveries from women with RA, 3,863 from those with SLE, 1,255 from individuals with psoriasis and 2,714 deliveries from patients with IBD. According to the researchers, all four diseases associated with preterm birth and cesarean delivery; while RA, SLE and IBD were associated with offspring who were small for gestational age. Among patients with RA, SLE and psoriasis; preeclampsia/hypertension represented 20% to 33% of the excess risk for preterm births; and 10% to 19% of excess cesarean deliveries.

Gestational diabetes and infections mediated less than 10% of excess adverse pregnancy outcomes. In addition, among the four autoimmune conditions studied, pregnancy complications mediated the least number of adverse pregnancy outcomes in women with IBD. “In women with RA, SLE and psoriasis; physicians should be very mindful of preeclampsia and the heightened downstream risk of preterm birth and cesarean delivery,” Bandoli said.