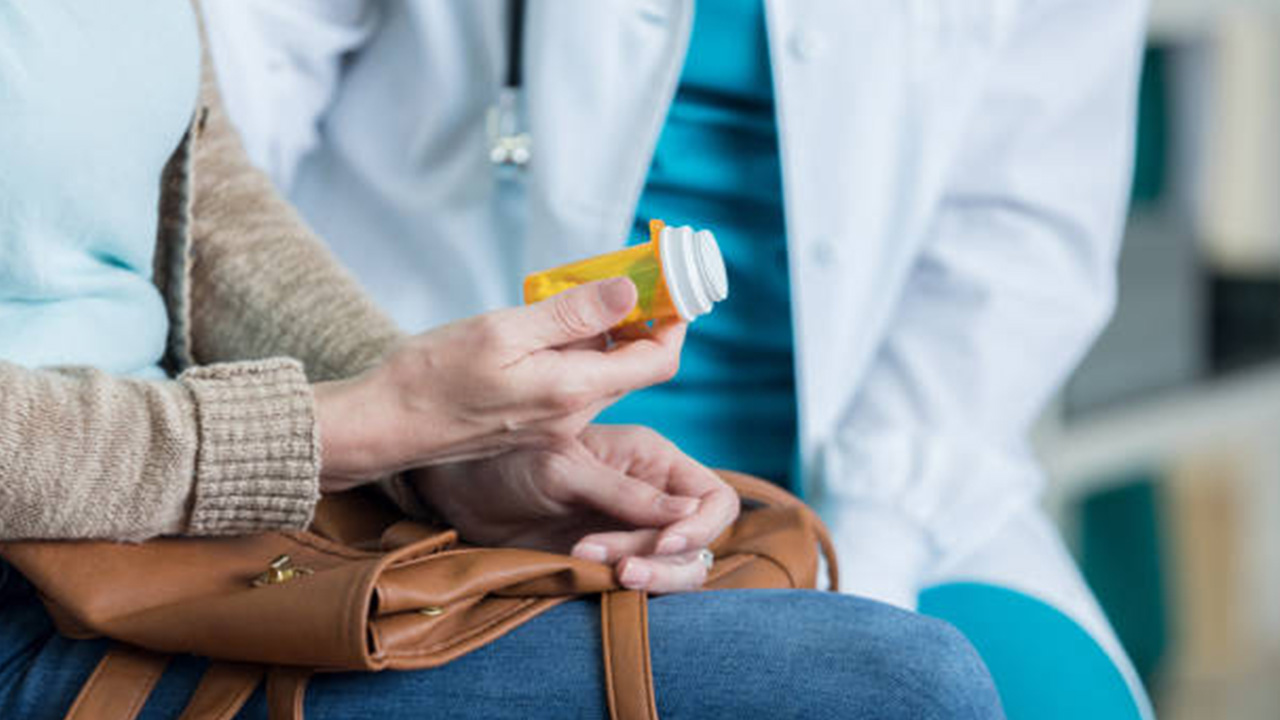 “The study demonstrates that this new selective JAK1 inhibitor works well in patients; who have failed standard of care therapies,” Mark C. Genovese, MD, of the Stanford University School of Medicine. Rheumatoid arthritis patients who previously had an inadequate response to biologic DMARDs demonstrated; improved signs and symptoms after receiving daily doses of filgotinib.

“The greatest significance to me was the number of patients who could achieve; low disease or even remission at 12 and at 24 weeks in this refractory group, including those who failed three or more biologic agents.” All participants aged 18 years or older, with moderate-to-severe active RA; and a previous inadequate response or an intolerance to one or more biological DMARD. Patients with RA who previously had an inadequate response to biologic DMARDs demonstrated improved signs; and symptoms after receiving filgotinib, according to data.

The most common adverse events included nasopharyngitis, reported in 10.2% of patients in the 200-mg group, as well as headache, nasopharyngitis and upper respiratory infection; with each experienced by 5.9% of patients in the 100-mg group. In addition, there were four uncomplicated cases of herpes zoster and one retinal vein occlusion among patients treat with filgotinib. There were no opportunistic infections; active tuberculosis, malignancies, gastrointestinal perforations or deaths.

Safety across all studies

“This is continuing to evolve based on the results of the phase 3 program; and the integrated safety across all studies done to date,” Genovese said. “Hoping that regulators and insurers can make this data available for as broad a population as possible. This report should provide optimism and hope for those patients; who are getting inadequate responses from their current therapy.”

In a related editorial, Jasvinder A. Singh, MBBS, MPH; of the University of Alabama at Birmingham, called the study and the resulting data “pivotal” for patients with RA who are nonresponsive or intolerant to current treatments. However, he add that the price of oral JAK inhibitors will have to be reduced to help promote their use.

“Patients and clinicians express frustration over the high pricing of new RA therapies because a portion of the cost is often pass on to the patients by the health insurance plan, which limits access to these therapies,” Singh wrote in JAMA. “Head-to-head comparison of filgotinib with other JAK inhibitors, biologic DMARDs, and triple conventional DMARD therapy will further define the most appropriate use of filgotinib for patients with RA by examining the comparative efficacy and safety.”