FDA On Novel Treatment Of Postmenopausal Women With Osteoporosis 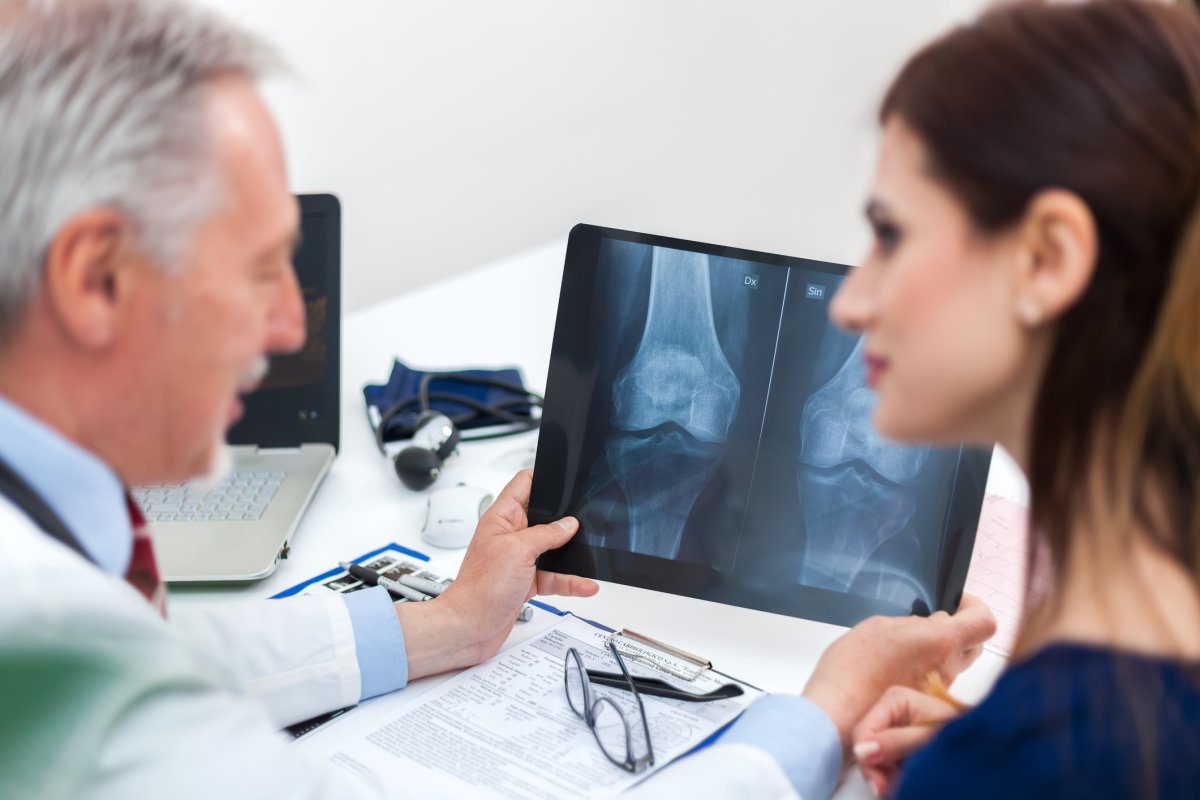 The Food and Drug Administration (FDA)'s Bone, Reproductive and Urologic Drugs Advisory Committee has voted in favor of the approval of Evenity (romosozumab; Amgen and UCB) for the treatment of postmenopausal women with osteoporosis at high risk for fracture.

Osteoporosis is a disease where increased bone weakness increases the risk of a broken bone. It is the most common reason for a broken bone among the elderly. Bones that commonly break include the vertebrae in the spine, the bones of the forearm, and the hip. Until a broken bone occurs there are typically no symptoms.

Bones may weaken to such a degree that a break may occur with minor stress or spontaneously. Chronic pain and a decreased ability to carry out normal activities may occur following a broken bone.

Evenity is a bone-forming monoclonal antibody designed to inhibit the activity of sclerostin, which allows the drug to rapidly increase bone formation and reduce bone resorption simultaneously.

Following a review of data from the clinical development program, which included 19 studies involving nearly 14,000 patients, the panel voted 18 to 1 in favor of the treatment. Specifically, 16 members voted that the benefits/ risk profile supported approval with the proposed indication, while 2 said yes to approval but thought the indication should be changed.

According to the briefing documents, the “FDA agrees that the applicant has established the effectiveness of romosozumab for the treatment of postmenopausal osteoporosis.”

This is the second time romosozumab has been under FDA review. Following an initial application submission in 2017, Amgen and UCB received a complete response letter from the Agency requiring the Companies to investigate the incidence of cardiovascular adverse events that were noted in the ARCH and BRIDGE studies.

In the Biologics License Application (BLA) resubmission, Amgen and UCB proposed to narrow the indication to treatment of osteoporosis in postmenopausal women at high risk of fracture, defined as: history of osteoporotic fracture, or multiple risk factors for fracture; or failed or intolerant to other osteoporosis therapy.

In addition, warnings (including a Boxed Warning) related to potential cardiovascular risk were proposed for the drug labeling. These included that romosozumab may increase the risk of myocardial infarction (MI) and stroke during treatment and that clinicians should consider the benefit/risk in patients with a history of MI or stroke. Moreover, Committee members expressed the need for post-marketing follow-up to further evaluate the cardiovascular signal.