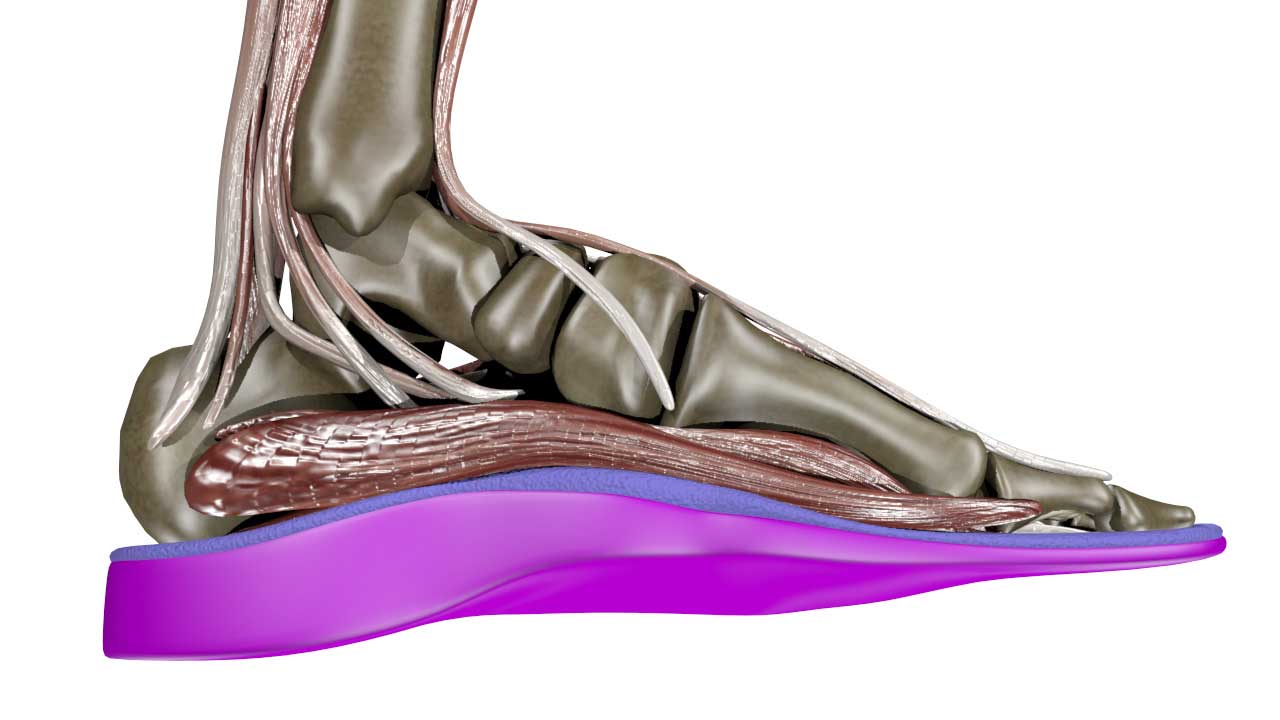 Ankylosing spondylitis (AS) is a common autoimmune disease that affects the axial skeleton; one of its critical pathogenic features is new bone formation at local sites of entheses; which is confined to the periosteal bone compartment, outside the cortical bone lining. In recent years, many researchers have investigated the mechanism of pathological osteogenesis in AS. However, the concrete details of pathological osteogenesis are still controversial; impeding the development of a specific medication for AS.

Furthermore, the lack of a specific therapeutic target for pathological osteogenesis results in a high disability rate in AS patients. Mesenchymal stem cells (MSCs) are one of the most important kinds of multipotential stem cells and possess strong immunoregulatory and trilineage differentiation abilities. Many studies have determined that MSCs are the major origin of osteoblasts.

The activated NF-kB pathway in MSCs from Systemic lupus erythematosus (SLE) patients inhibits osteoblastic differentiation through the BMP/Smad signaling pathway; which may participate in the pathology of osteoporosis in SLE patients. Several histopathologic studies in AS patients prove that endochondral new bone formation during bone erosion involves a series of events from chondrocyte apoptosis to colonization of preosteoblasts; differentiation of the preosteoblasts to osteoclasts and bone matrix secretion. MSCs as progenitor cells may play an important role in pathophysiological processes.

Our previous studies demonstrated that the imbalance between BMP-2 and Noggin secretion induces abnormal osteogenic differentiation of marrow-derived mesenchymal stem cells (MSCs); from AS patients in a two-dimensional culture environment. In this study, HA/β-TCP scaffolds further used as a three-dimensional (3D); biomimetic culture system to mimic the bone microenvironment in vivo to determine the abnormal osteogenic differentiation of AS-MSCs.

They demonstrated that when cultured in HA/β-TCP scaffolds; AS-MSCs had a stronger osteogenic differentiation capacity than that of MSCs from healthy donors (HD-MSCs) in vitro and in vivo. This dysfunction resulted from BMP2 overexpression in AS-MSCs, which excessively activated the Smad1/5/8 and ERK signaling pathways and finally led to enhanced osteogenic differentiation.

Both the signaling pathway inhibitors and siRNAs inhibiting BMP2 expression could rectify the enhanced osteogenic differentiation of AS-MSCs. Furthermore, BMP2 expression in ossifying entheses was significantly higher in AS patients. In summary, our study demonstrated that AS-MSCs possess enhanced osteogenic differentiation in HA/β-TCP scaffolds as a 3D biomimetic microenvironment because of BMP2 overexpression, but not Noggin. These results provide insights into the mechanism of pathological osteogenesis; which can aid in the development of niche-targeting medications for AS.