Cost Effectiveness Of Different Of Treatments For Rheumatoid Arthritis 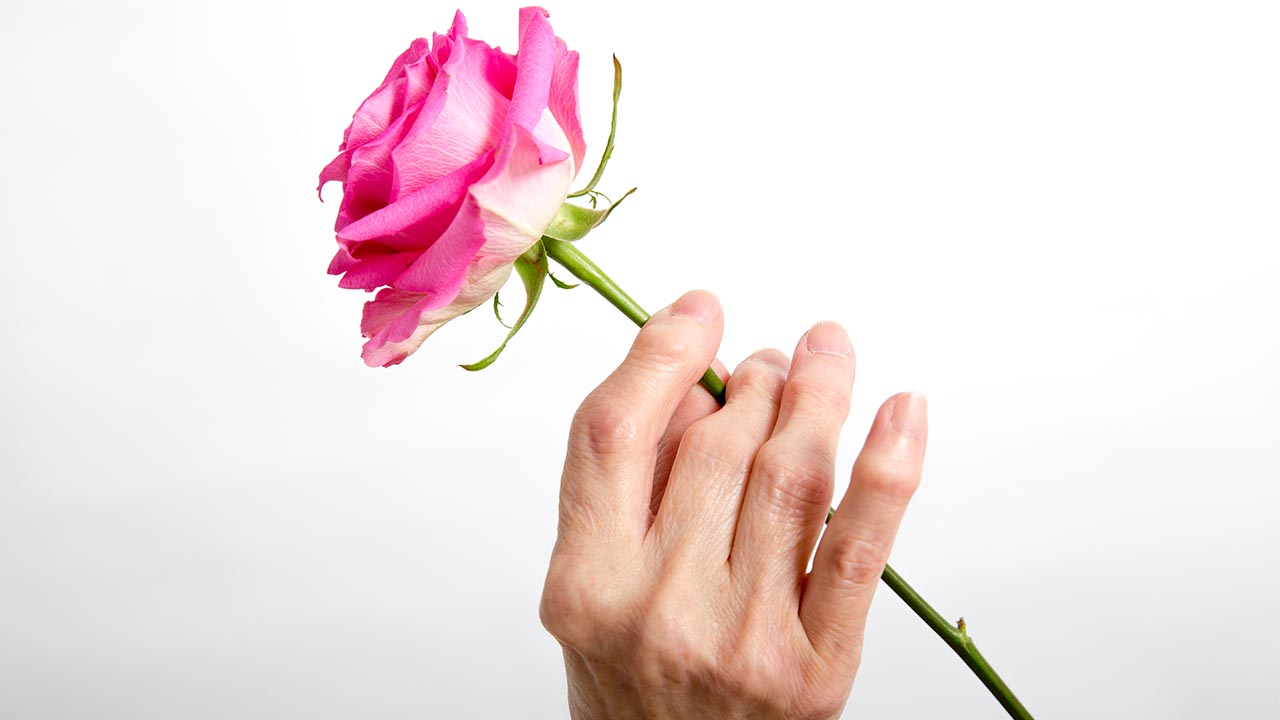 A team of researchers affiliated with several institutions in Finland has created a model to compare; the cost-effectiveness of different types of treatments for rheumatoid arthritis. In their paper published in the open access journal PLOS One, the group describes; how they created their model and what it showed.

Rheumatoid arthritis (RA) causes significant costs for society due to the increased use of healthcare resources; sick leaves and early retirements. Consequently, effective anti-rheumatic therapies have the potential to reduce societal costs; while also improving the patients’ quality of life.

Previous cost-effectiveness analyses were mostly based on the efficacy measured; in randomized controlled trials (RCT), and might therefore, have limited generalizability to routine healthcare owing to stringent inclusion criteria; and brief follow-up For some conditions such as rheumatoid arthritis; it is difficult for patients to decide which treatment option is best for them.

Because there are several types of medications available; and because they have different associated costs, it is difficult, if not impossible, to choose from among the options available. To address this problem, the team in Finland created a model using real-world data; to calculate which among several options is the most cost-effective.

In their work, the researchers used their model to compare the four main options; available to patients with rheumatoid arthritis: two types of anti-tumor necrosis factor (anti-TNF) therapies and the drugs tocilizumab and abatacept. They also considered multiple factors associated with such treatments; such as whether the therapies were given subcutaneously or intravenously, history of drug use; how patients responded to prior treatments, and other predictors of future outcomes.

The team also factored in several health assessment scores for the patients included in the study. The researchers noted that most of the patients in the study were female; and their median age was 56. Also, more than half of them had a treatment response to a TNF inhibitor.

The researchers report that their model showed that rituximab was the lowest cost option of those tested, but that changed when they added in costs associated with switching therapies and administration costs. When such factors were included, the model showed anti-TNF agents to have the lowest costs and also the highest gains on quality-adjusted life year scores.