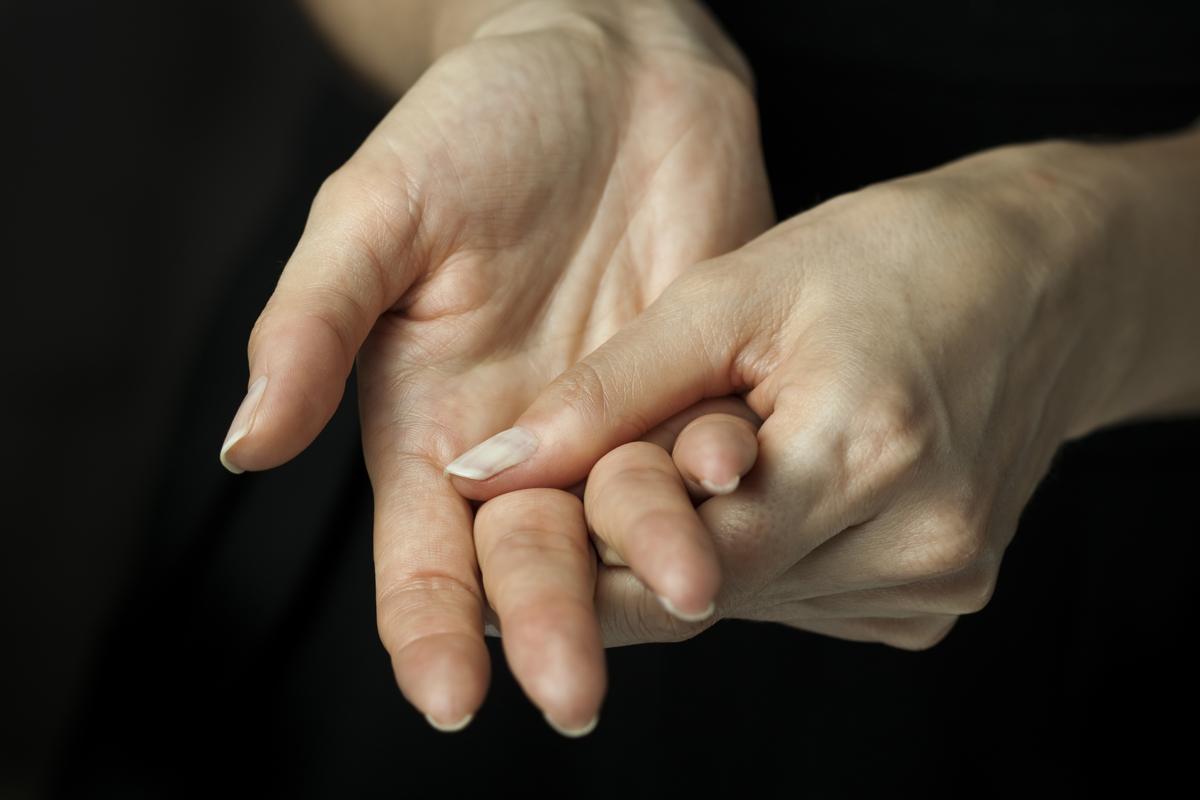 Arthritis is a term commonly used to describe conditions giving rise to joint based symptoms. Arthritis takes on many forms, with osteoarthritis and rheumatoid arthritis among the most common

Symptoms include pain, stiffness, and swelling, with patients also frequently experiencing signs of inflammation or decreased range of motion. In severe cases, arthritis causes a permanent joint deformity. Some of the features such as nodal swellings at the finger joints are visible to the eye, but others may only be assessed via imaging techniques such as ultrasound.

Since joint problems are a feature of the various forms of arthritis, clinicians are likely to focus on these disorders when investigating the patient. However, there are a number of other conditions that may mimic the symptoms of arthritis leading to diagnostic confusion and delay in making the final diagnosis.

The researchers from the University of California and Leeds University in the article "Articular abnormalities that may mimic arthritis" published in Journal of Ultrasonography review some of these conditions, discussing their signs and describing their radiological diagnosis.

The paper examines conditions such as synovial osteochondromatosis, synovial hemangioma, lipoma arborescens and pigmented villonodular synovitis (PVNS) that produce signs similar to arthritis: joint pain and stiffness, swelling and restricted movement. Greenspan and Grainger show that imaging plays an important role, not only identifying the joint damage but in many cases also enabling a specific diagnosis to be made, ruling out a diagnosis of arthritis.

The article underlines the importance of accurate diagnosis when confronted with a patient suffering from joint problems. Clinicians must be aware of other diseases with symptoms similar to those of arthritis. The appropriate use of medical imaging techniques, such as radiographs and ultrasound, may help to avoid misdiagnosis, incorrect or delayed treatments and ultimately, worsening of the patient's condition.