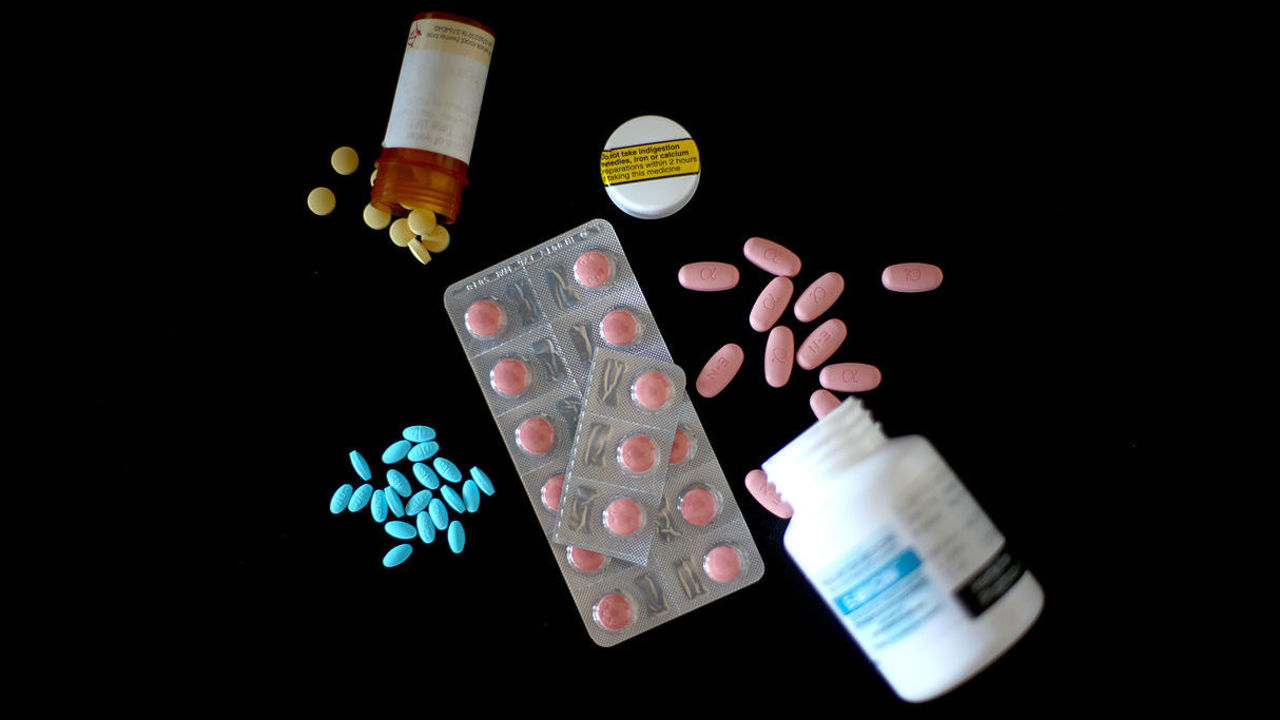 The federal government has backed off a proposal that would have let Medicare Part D prescription drug plans; deny coverage for therapies in six “protected” classes of drugs, including those for cancer and psychiatric conditions. While that is seeing win for many consumers, patients, and physician groups; the Centers for Medicare & Medicaid Services‘ (CMS) May 16 final rule on drug coverage policies also codified a policy; that has been in effect since January that allows step therapy for Part B drugs prescribed for Medicare Advantage patients.

Part B drugs include a wide variety of injectable and infusible drugs, including IV cancer therapies; IV immune globulin, antigens, injectable osteoporosis drugs; and rheumatoid arthritis therapies. Some oral cancer therapies may also be covering under Part B. Ted Okon, executive director of the Community Oncology Alliance; told the step therapy policy has already been causing disruptions in care; and may lead to poor and perhaps dangerous outcomes for cancer patients.

Monica M. Bertagnolli, MD, FACS, FASCO, president of the American Society of Clinical Oncology (ASCO); also said in a statement that ASCO was disappointed in CMS codifying the Part B policy. “Step therapy requires patients to try and fail to have a desired clinical outcome; on a lower cost medication before they can access the medication prescribed by their health care provider,” she said.

“This not only delays patient access to proper treatments, it potentially leads to irreversible disease progression; and other significant patient health risks,” she said. The American College of Rheumatology has also objected to the policy in a statement, saying that the policy will not only impact patient care; but it will also add to physicians’ administrative burden.

The final rule reverses a proposal made in November that would have allowed Part D plans; to exclude coverage of a drug; from six “protected” classes antidepressants, antipsychotics, anticonvulsants, immunosuppressants; for treatment of transplant rejection, antiretrovirals, and antineoplastics; if the increase in the drug’s price was greater than inflation or if CMS determined that the drug was not a significant innovation over the original product.

The reversal is likely an acknowledgement of the opposition from physician and patient organizations. In a statement, CMS said it “appreciates the feedback received on this issue and has chosen not to finalize; the proposed changes to its protected classes policy at this time, but rather is codifying existing policy.”

But, said the statement, “the administration remains concerned that prescription drug companies; are offering seniors in Medicare substantially smaller discounts for protected class drugs; than are offered in the commercial market,” which means that Medicare beneficiaries are paying more. CMS said it would continue to address the problem of high drug prices.