Chip Helps To Find The Effects Of Drugs In Osteoarthritis 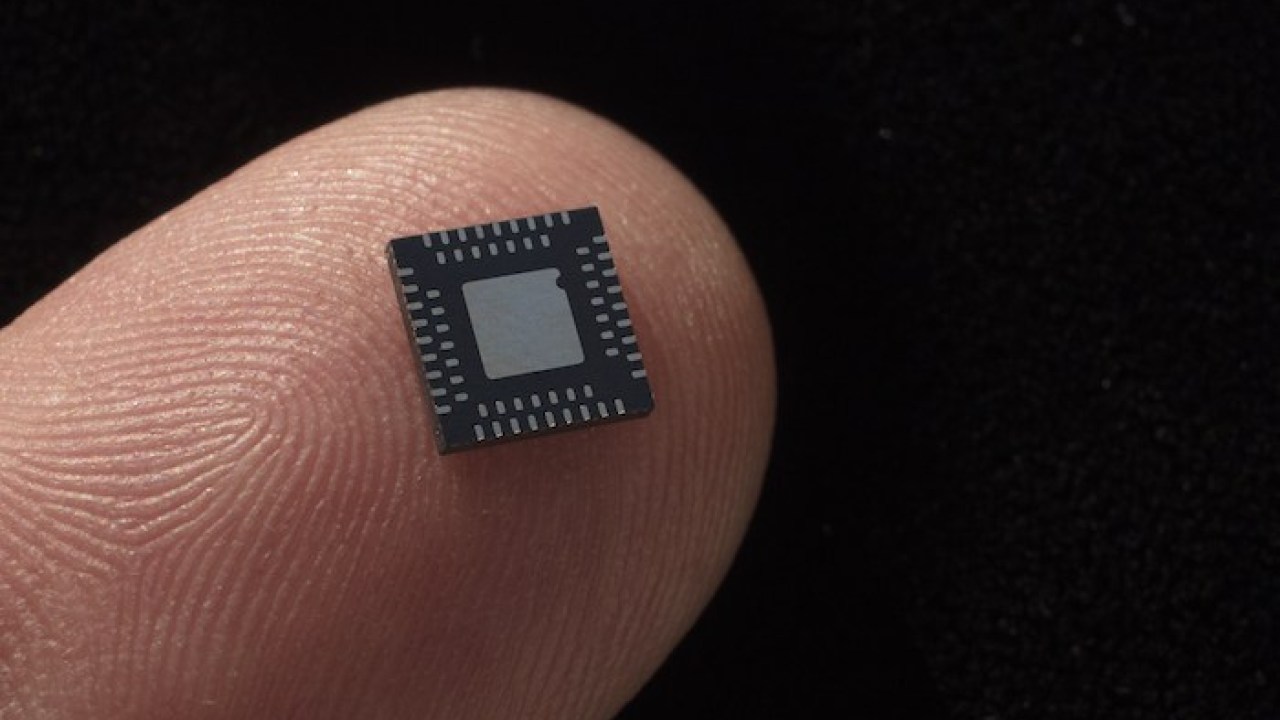 Chip which is of the coin size in which cartilage is cultivated; and later subjected to mechanical stress so that it produces the effects of osteoarthritis (OA). Such an extraordinary result is achieved at the Politecnico di Milano Laboratory MiMic (Microfluidic and Biomimetic Microsystems); by Marco Rasponi from the Milan-based campus, the study’s coordinator alongside Andrea Barbero; from the University Hospital of Basel. Study was published in Nature Biomedical Engineering.

Not only did it produce the revolutionary chip but, while the tiny device was undergoing experimentation; the study also demonstrated that the mechanical hyperstimulation of cartilage seems to be enough to induce Osteoarthrosis-related pathology; without having to turn to administering inflammatory molecules; as was common practice up until now. Indeed, appropriate compression of the cartilaginous tissue can induce typical symptoms of OA: inflammation, hypertrophy and an acceleration of degenerative processes.

Therefore, in the cartilage “on a chip” an ideal environment created; in which to test the effectiveness and mechanisms of pharmacological treatments; shortening the timeframes and costs of experimentation while also reducing the need for animal testing. Osteoarthrosis is the most common among musculoskeletal pathologies. Over the age of sixty, 10% of men and 20% of women will suffer from its effects; numbers which unfortunately set to increase due to the current rate of population aging.

However, despite this trend, patients find themselves facing a complete lack of pharmacological therapy; known as DMOADs (Disease modifying Osteoarthritis Drugs): pharmaceuticals, that is; which are capable of not only alleviating the symptoms but also halting or reversing the degenerative processes. In fact, currently the only valid options are palliative treatment or surgery.

Entire joint on a chip

The development of effective drugs hindered by an absence of experimental models; that could adequately replicate the pathology. Up until now the most common approach to reproduce OA in vitro has been based on administering high doses of molecules into cartilage explants; capable of inducing; an inflammatory response and some form of catabolism. Yet the OA obtained in this manner can only partially represent the final symptoms; instead of demonstrating the pathological process in real time.

The new chip, on the other hand, uses mechanical stress; representing one of the factors that are most closely connected to the development of OA, and is thus more realistic; and more effective in its development and pharmacological screening procedures. The research will continue towards modeling an entire joint on a chip, thanks to a project initiated by the Cariplo Foundation; granted funding following the call for “Biomedical research on age-related diseases 2018”.