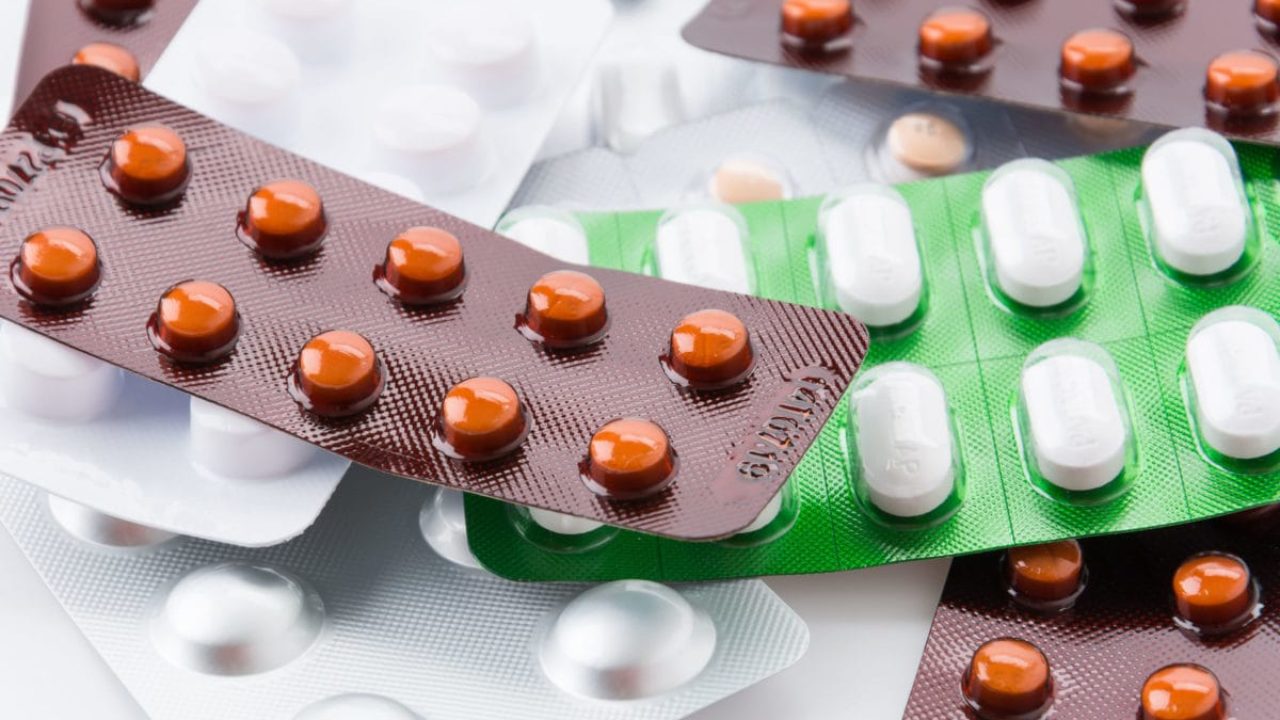 Baricitinib monotherapy improves disease control in many patients with rheumatoid arthritis; who were did not respond to methotrexate, according to data published in Arthritis Care & Research. “Many patients and physicians prefer monotherapy treatment; for numerous reasons including cost and decreased potential toxicity,” Roy M. Fleischmann.

“This post hoc analysis was designed to investigate what % of patients could do well clinically, ascertained by [Simplified Disease Activity Index] remission of [low disease activity]; on baricitinib monotherapy 4 mg and what were the major characteristics that could predict doing so.” “Only approximately one-third of patients with RA achieve sustained remission; or low disease activity with [methotrexate] while many others may discontinue their treatment due to intolerance,” Fleischmann and colleagues wrote.

But to evaluate the long-term efficacy and safety of maintaining baricitinib (Olumiant, Eli Lilly)monotherapy among patients with RA; including those who switched to the drug from methotrexate monotherapy; or ceased methotrexate as part of combination therapy with both, Fleischmann and colleagues conducted a post hoc analysis of patients; from the phase 3 RA-BEGIN study, and its follow-up RA-BEYOND.

At week 52, 451 participants entered the ongoing RA-BEYOND long-term extension; in which all patients treated with 4-mg daily doses of baricitinib monotherapy while remaining blinded to their original regimen in RA-BEGIN. However, methotrexate could be added at the researchers’ discretion.

For their post hoc analysis, Fleischmann; and colleagues studied data from the 423 RA-BEYOND participants who had not rescued during RA-BEGIN. They assessed clinical efficacy at weeks 0, 12 and 24 of RA-BEYOND; based on ACR20, ACR50 and ACR70 criteria, compared with RA-BEGIN baseline. Safety was assessed based on incidence of adverse events in RA-BEYOND.

According to the researchers, among the 423 RA-BEYOND participants included in the analysis; 47% continued baricitinib monotherapy, while 53% received additional methotrexate. Participants with lower disease activity at RABEYOND baseline generally continued their success; with baricitinib monotherapy, based on scores from the Simplified Disease Activity Index (SDAI); the Clinical Disease Activity Index (CDAI) and the Health Assessment QuestionnaireDisability Index.