Ancient Herbal Component May be a Novel Therapeutic For Gouty Arthritis 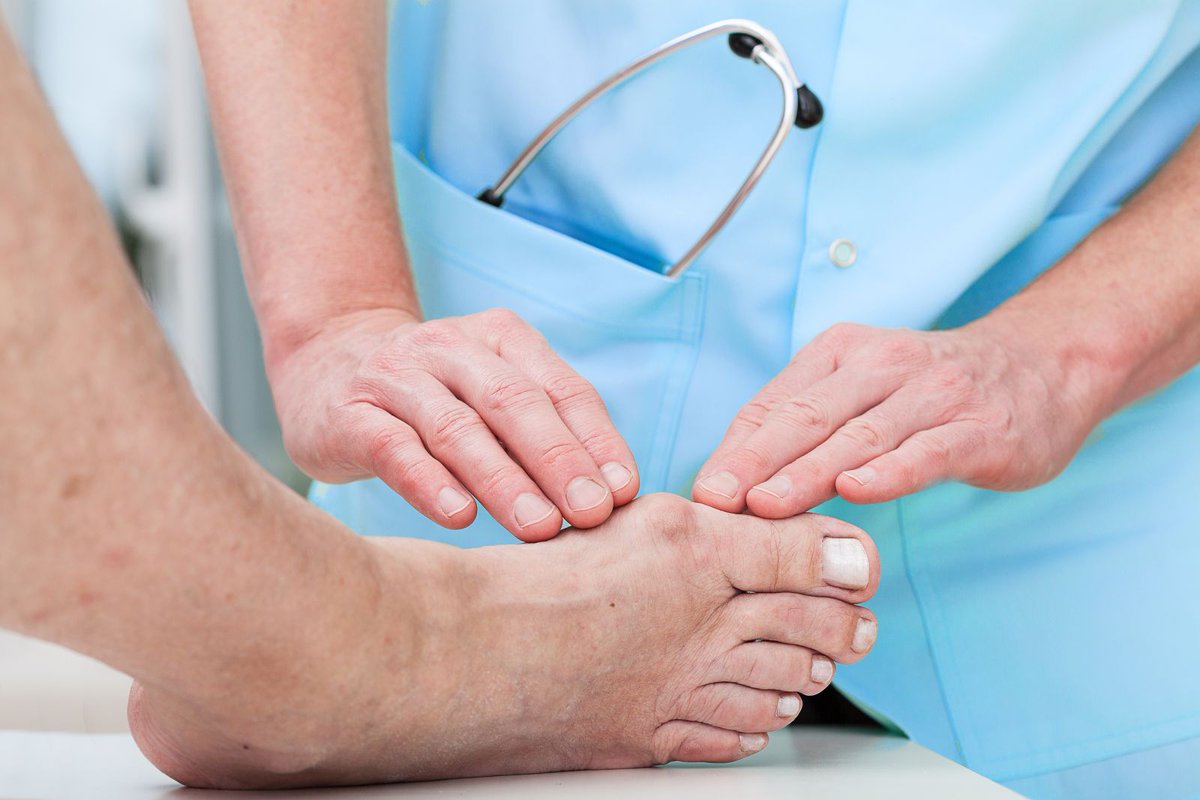 As the most prevalent form of inflammatory arthritis, gout is associated with impaired quality of life. Nonsteroidal anti-inflammatory drugs (NSAIDs), including COX-2 inhibitors, are used as first-line treatment for gouty arthritis. However, treatment with NSAIDs frequently results in severe gastrointestinal or cardiovascular side effects

In this study, Liu and colleagues examined the effect of Sal on inflammatory response in a rat model of gouty arthritis induced by treatment with monosodium urate (MSU) crystals. It is well-known that macrophages play a central role in the pathogenesis of gouty arthritis.

After deposition of MSU crystals in the synovial membrane to form the gouty tophus, resident tissue macrophages are activated and high levels of proinflammatory cytokines are produced in the joints, which results in bone erosion. Furthermore, during the progression of MSU crystal-induced gouty arthritis, infiltrating monocytes differentiate into M1-type hyperinflammatory macrophages, which exacerbates inflammation during a gout attack.

Liu and colleagues thus focused on the study of the effect of Sal on the function of macrophages. They found that treatment with Sal potently inhibited the expression of COX-2, 5-LOX, and CYP4A and production of PGE2, LTB4, and Abbreviations: MSU, monosodium urate; NSAID, nonsteroidal anti-inflammatory drug 20-HETE by synovial fluid macrophages.

Furthermore, they found that Sal treatment led to inhibition of M1 polarization of macrophages, as evidenced by down-regulation of iNOS and CD86 expression and decreased production of TNF-???? and IL-1????, accompanied by STAT1 and NF-????B inactivation.

Consequently, the trafficking and infiltration of neutrophils into inflamed joints and chondrocyte degradation were inhibited. In contrast, treatment with Sal promoted M2 polarization, as evidenced by up-regulation of CD206 and Arg-1 expression and production of immunosuppressive cytokine TGF-???? and IL-10 by M2 macrophages.

In addition to Sal, other natural occurring small compounds derived from plants or herbs, for example, phytochemicals, can also act on macrophage and modulate the M1 or M2 polarization of macrophage.8 Unfortunately, their effect and potency were not compared side-by-side with Sal in Liu and colleague’s study. Thus, it is unclear if Sal is the best M1-suppressing or M2-inducing phytochemicals or not.

It would be interesting to ask if other phytochemicals with the capacity to dampen M1 polarization and/or to boost the differentiation of M2 macrophages can inhibit gouty arthritis.

In addition to gouty arthritis, skewed M1 phenotype of macrophages contributes to the development and pathogenesis of many other diseases including inflammatory bowel disease and neurodegenerative diseases.8 Thus, it may be worth testing if Sal can also inhibit these M1 macrophage-mediated inflammatory diseases.