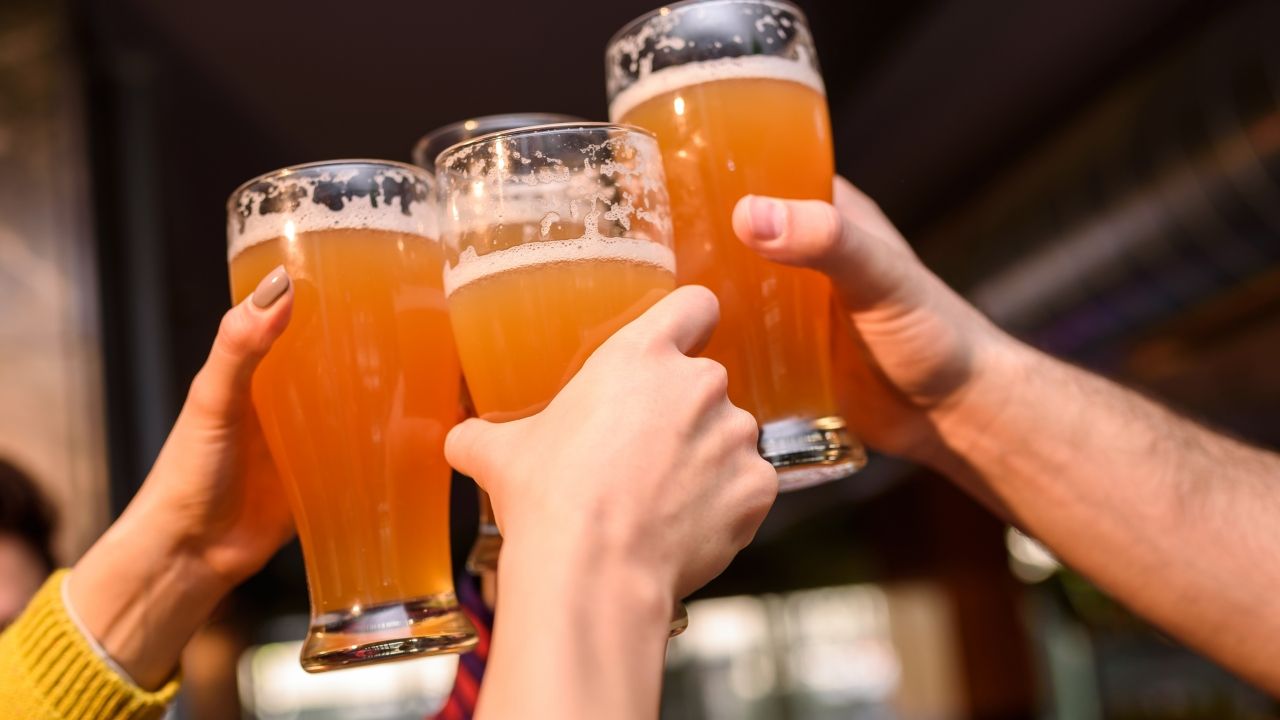 Alcohol consumption is significantly associated with spinal structural progression in patients with axial spondyloarthritis, according to data published in Arthritis Research & Therapy. “Limited information is known about the relation between alcohol consumption and inflammatory arthritis,” Seung-Ki Kwok.

“A recent meta-analysis revealed that low to moderate alcohol consumption had a preventive effect on developing rheumatoid arthritis (RA). Another study enrolling U.S. women, the Nurses’ Health Study II; revealed that excessive alcohol intake increased the risk of psoriatic arthritis (PsA). However, the effects of alcohol consumption on progression of spinal structural damage in axSpA; not evaluated.” To analyze whether alcohol consumption is a predictor of spinal structural progression in axial spondyloarthritis; Kwok and colleagues conducted a prospective, longitudinal study of the Catholic Axial Spondyloarthritis Cohort (CASCO); which enrolled patients.

Alcohol consumption by units per week

Total participants included 372 adult patients with axial spondyloarthritis; recruited from January 2015 to April 2017. Researchers collected baseline data, including demographics, laboratory and radiographic results, and disease activity, for each participant at enrollment. Kwok and colleagues calculated alcohol consumption by units per week; with one unit defined as 8 g of pure alcohol, based on patient questionnaires. The questionnaires asked participants to report on drinking frequency; as well as the types and amount of alcohol consumed per occasion.

Participants grouped into alcohol drinkers and nondrinkers. Of the total participants, 94 were excluded from the final analysis; due to either not completing the 2-year follow-up C- or L-spine plain radiography; or having total ankyloses at baseline radiology assessment. Of the 278 participants included in the final analysis; 206 identified as drinkers and 72 were nondrinkers. According to the researchers, changes in patients’ modified Stoke Ankylosing Spondylitis Spinal Score (mSASSS) during the 2-year period; more pronounced among drinkers compared with the nondrinker group (2.7 vs. 1.5; P=.007).