What 5G Means For Our Health 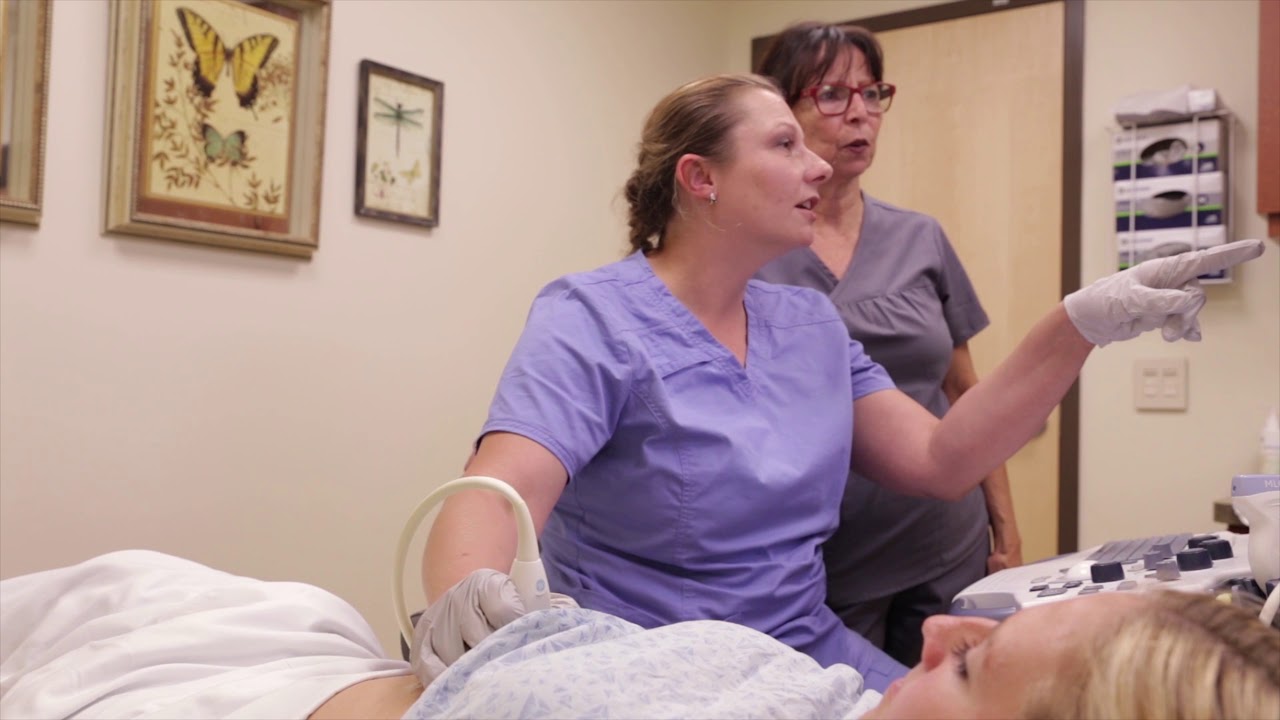 Much to the excitement of Australians, solid plans to roll out fast 5G mobile communication technology were announced in 2018. Behind the scenes, studies modelling the absorption patterns of 5G electromagnetic energy in human tissue authored by Professor Andrew Wood’s Swinburne team has helped form the basis for international discussions on safety regulation and design.

Wood’s team, which is part of the multi-institutional Australian Centre for Electromagnetic Bio effects Research (ACEBR), is a key contributor to the International Commission on Non-Ionizing Radiation Protection (ICNIRP) review, which is expected to be released in 2019.

“We believe the main biological effect of the electromagnetic radiation from mobile phones is a rise in temperature,” Wood explained. “There are also concerns that there could be more subtle effects; such as links between long-term exposure and certain types of cancer; but while there is some evidence from epidemiological and animal studies, these remain controversial.”

5G mobile technology promises a ten-fold increase in data transmission rates compared to current 4G networks, which will be achieved by using a higher transmission frequency. The physiological effects of electromagnetic radiation change with frequency, so the advent of 5G triggered a major international review of relevant radiation safety guidelines, for which it’s agree that there is insufficient data for a meaningful health risk assessment.

But Wood’s team have yet to see major red flags at; or below, the commonly accepted electromagnetic radiation limit in the current international standards that apply to mobile technologies. “As the frequency goes up, the depth of penetration into biological tissues goes down, so the skin and eyes;rather than the brain, become the main organs of health concern,” Wood said.

“The major hurdle is that the power levels involve in mobile and wireless telecommunications are incredibly low, which, at most, produce temperature rises in tissue of a few tenths of a degree. Picking up unambiguous biological changes is therefore very difficult.”

However, it will be important to balance the risk and reward; he noted. “Wireless technologies bring enormous benefits; and being over-cautious would potentially deny these benefits to needy communities.” Moving forward; the team plans to continue to model the bioeffects of 5G electromagnetic radiation.
Their plans for future work range from building skin models and biomolecular work on cells using fluorescent dye, to computational simulations that scale up from single cells to humans. onizing radiation is radiation with enough energy so that during an interaction with an atom; it can remove tightly bound electrons from the orbit of an atom; causing the atom to become charged or ionized. Here we are concerned with only one type of radiation, ionizing radiation; which occurs in two forms  waves or particles.