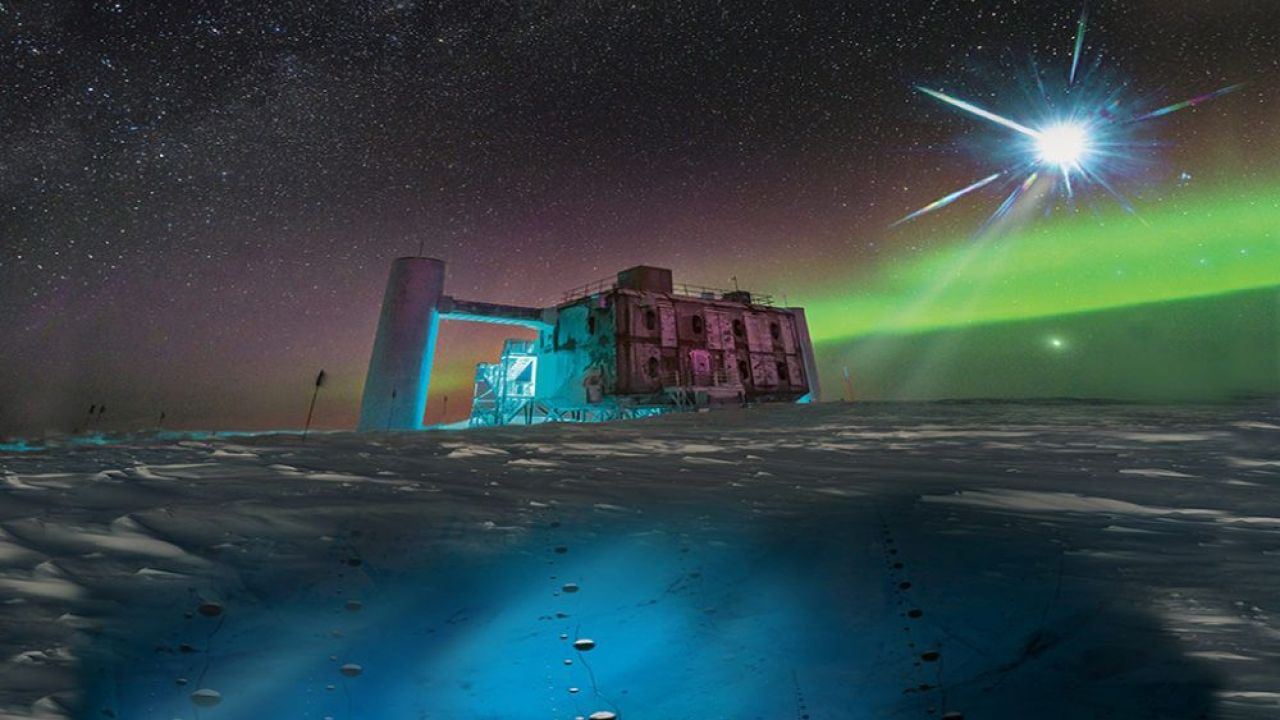 The researches find that the expression of protective genes to guard against acute threats from influenza and ionizing radiation, which could be encountered naturally, occupationally, or through a national security event. The program builds from the understanding that the human body has innate defenses against many types of health threats; but that the body does not always activate these defenses quickly or robustly enough to block the worst damage.

To augment existing physiological responses, PREPARE technologies would provide a programmable capability to up or down regulate gene expression on demand, providing timely; scalable defenses that are proportional to anticipated threats. Service members and first responders could administer these interventions prior to threat exposure or therapeutically after exposure to mitigate the risk of harm or death. “Researchers working within the PREPARE; program seek to improve rates of survival and;recovery in catastrophic scenarios for which reliable and scalable countermeasures don’t currently exist;” said Dr. Renee Wegrzyn, the PREPARE program manager.

For example; influenza persists as a perennial health threat despite the development of vaccines that help protect against predicted strains of circulating virus. The annual challenge of developing a new vaccine and the burdensome logistics of storing, transporting; and distributing injectable vaccines make alternative protective strategies desirable. Three PREPARE teams are pursuing multi-pronged approaches to influenza defense and treatment that use programmable gene modulators to boost the human body’s natural defenses against influenza and also weaken the virus’ ability to cause harm by directly neutralizing the viral genomes.

If successful, their approaches would potentially protect against virtually all influenza strains regardless of whether a virus is newly emergent or has developed drug resistance and; would provide near instantaneous immunity; in contrast to traditional vaccines. Additionally, the teams are designing their countermeasures so that they are simple to deliver for example; as intranasal sprays reducing the logistical challenge of protecting large numbers of people.Other PREPARE teams are pursuing treatments to protect the body from the effects of ionizing gamma radiation.

In humans; radiation poisoning primarily affects stem cells in the blood and gut, yet existing treatments only help to regenerate blood cells; and only with limited effect. There is no possibility for prophylactic administration of these drugs; and most must be delivered immediately following radiation exposure to provide any benefit. There are no existing medical countermeasures for radiation damage to the gut.