Researchers Identify Ways to Predict and Avoid Radiotherapy Side Effects 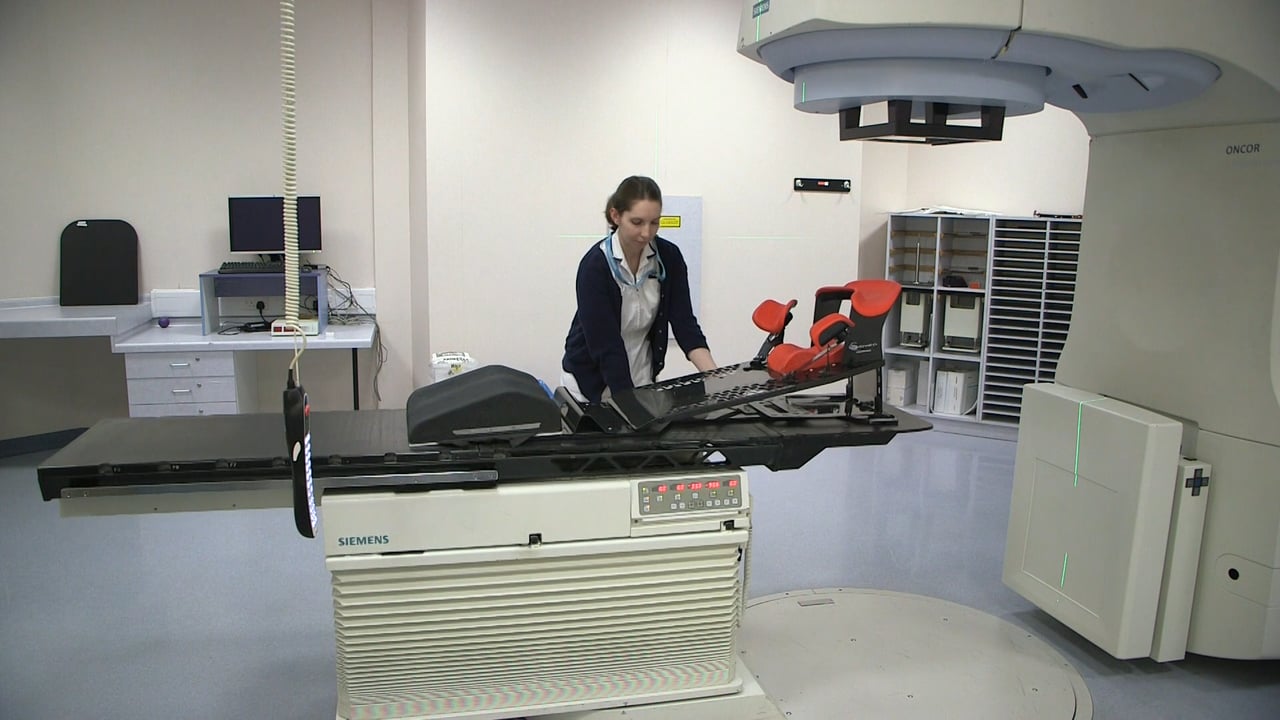 Latest results from a project to discover what makes a cancer patient more likely to suffer adverse side-effects after radiotherapy have shown that a combination of biological markers and certain genetic changes can predict radiation sensitivity. In addition; the international team of researchers in the REQUITE project found further evidence to support an earlier finding in a smaller group of breast cancer patients that the time of day when radiotherapy is given can affect whether or not patients with particular gene variants suffer from adverse side effects.

Dr Chris Talbot; senior lecturer at the University of Leicester (UK); told the ESTRO 38 conference today (Tuesday) that findings could help doctors to assess which patients were most likely to suffer from side effects of radiotherapy and either change the radiation dose or plan other ways to avoid the side effects.

“We know that patients vary in the way they respond to radiation treatment. Approximately five per cent are sensitive to it and at risk of suffering side effects; but we don’t have a reliable way of identifying these patients. So radiation doses for all patients are currently limit by the risk of side effects in the most sensitive patients. This is the largest study to date to assess the use of biomarkers to predict radiotherapy-related toxicity;” he said.

A total of 4438 patients in 26 hospitals in eight countries enrolled in the REQUITE project; which started in 2014 and finished in September 2018. The patients had breast cancer (2069 patients); lung cancer (561) or prostate cancer (1808). Before receiving radiotherapy; they completed a short questionnaire and provided a blood sample which was analysed for approximately 250,000 genetic variants called SNPs (single-nucleotide polymorphisms) in the complete genetic material of each patient (genome-wide) and a similar number of SNPs that are known to be associated with cancer.

The researchers also tested for other biomarkers that might predict sensitivity to radiation treatment. One of these, called radiation-induce lymphocyte apoptosis (RILA), is a measure of the percentage of white blood cells (lymphocytes) that are kill by radiation. Dr Talbot says: “A low percentage of radiation-induced cell death is associate with worse side effects; although we don’t know why this is.

It may show that the state of the immune system on the day of radiotherapy is important.” Researchers follow up the patients until September 2018 to see who suffered short- or long-term adverse side effects; these included urinary problems or rectal bleeding for prostate patients, and pain or scar tissue in breast cancer patients.