Radiotherapy Should Remain In The Public Domain 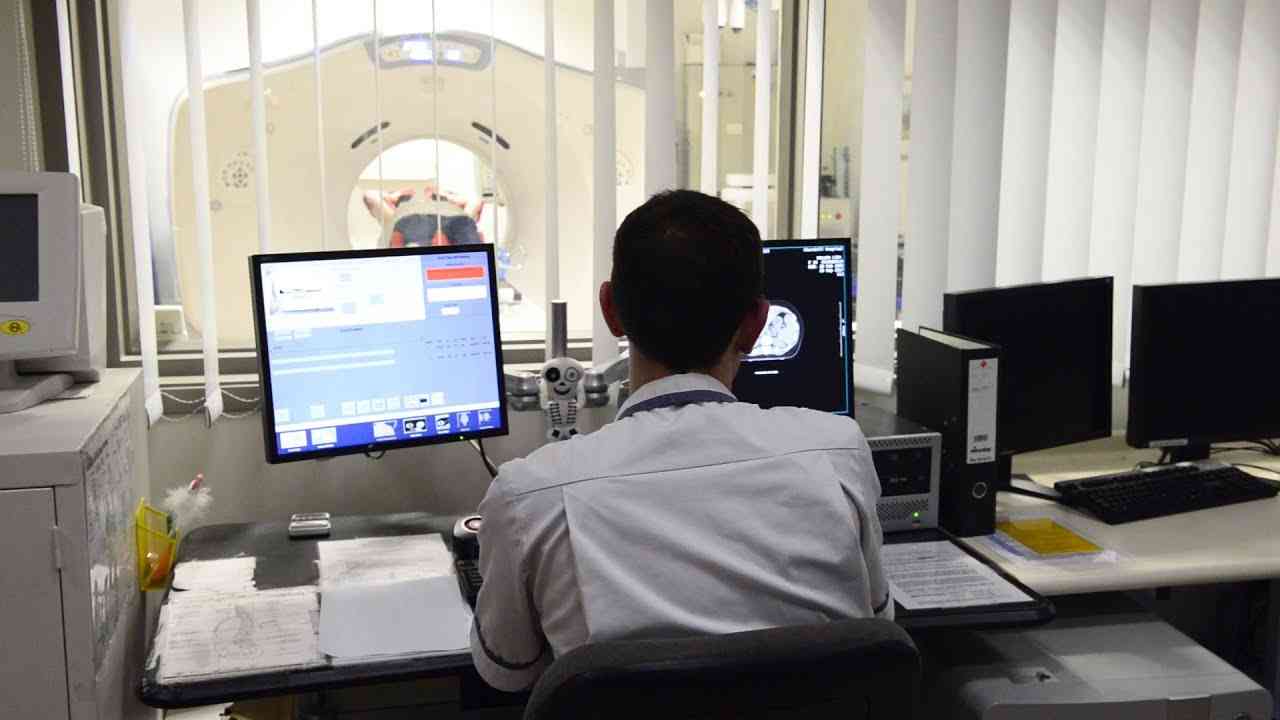 The researches find that the radiotherapy is a critical element of treatment for one third to one half of all patients with cancer. Over the past two decades, there have been significant improvements in the way radiotherapy is delivered, one of the most important being proton beam therapy that allows greater sparing of normal tissue adjacent to the tumour as compared with other forms of radiotherapy. This is especially important for young children and adults whose overall survival is currently in Canada >80% and who are particularly vulnerable to potentially devastating long-term effects of treatment.

Currently, no proton beam facility exists in Canada and patients deemed eligible receive this therapy; at proton centres in the United States at a cost often exceeding $250,000 per patient; paid for by the provincial health plans. In Quebec there is a well-established process for referral for treatment with proton therapy; in the United States but even so the number of children and young adults that currently benefit from this treatment is lower than expect: some are simply not well enough; for example after major operations; to travel while for others there may be important practical considerations.

As Tsang and Patel mention; a private corporation has recently expressed an interest in building a stand-alone proton therapy facility in Montreal. For several reasons it is our opinion that developing proton therapy as a standalone private initiative is wrong. Perhaps most importantly it introduces major risks for the patients. Most children below the age of 5-7  a substantial proportion of all children and teenagers with cancer who require radiotherapy  will need to undergo treatments under anesthesia.  A serious complication away from the support of a pediatric care facility would be potentially devastating.

As well; since radiation therapy is part of a multidisciplinary cancer treatment strategy that in pediatric practice almost always combines surgery and chemotherapy and requires intensive supportive care; it is highly preferable that proton therapy be geographically embedded in a multidisciplinary; environment that can provide this type of complete care. Such an environment also provides the university – healthcare setting needed for cutting edge research and technology development and provides professional training programs critical around this type of technology.

In comparable economies such as the Netherlands; France and others, all recent proton centres have been embedded in an existing hospital settings. Lastly, a privately owned and operated facility lacks economic sense. Although each treatment would be 40-50% cheaper than sending patients to the USA; the proposal estimates a cost of more than $100,000 per patient. A public facility could decrease that cost to $20,000, saving some $10,000,000 per year for our provincial health system. Moreover as the use of protons expands, the total cost of treating patients in a private facility would only increase.