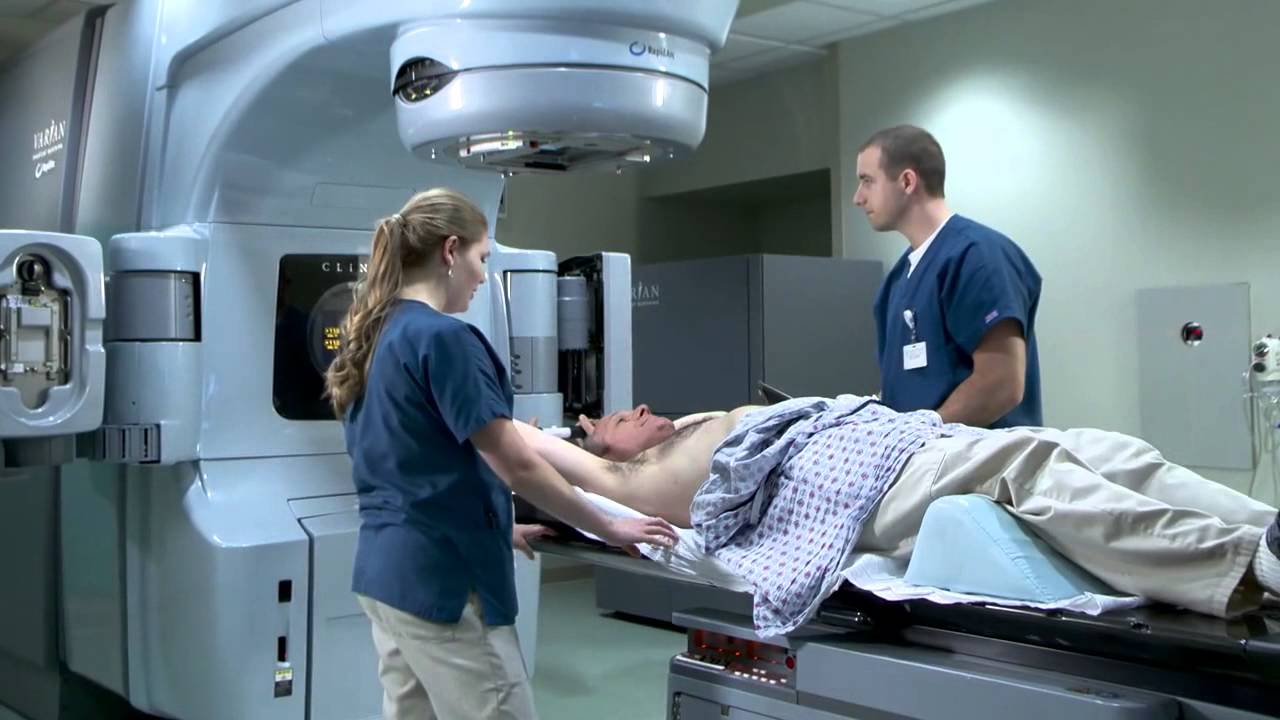 Over the roughly nine-year follow-up, only two patients  one from each group – died of prostate cancer. Based on PSA measurements; 82% of the members of the adjuvant treatment group were disease-free at the end of the follow-up period; the equivalent % in the control group was 61. An increase in the PSA value usually precedes the recurrence of prostate cancer, and in the study; the patients with a maximum PSA of 0.4mg/l were determined to be disease-free.

Surgical removal of the prostate

Prostate cancer may generate metastases and; in the worst case, result in death more than 10 years after the recurrence of the disease, detected from a PSA increase. Given that the patients in this study were monitored for less than 10 years on average, it’s only natural that the treatment we studied did not have a significant impact on survival. In even longer follow-up; a difference in PSA increases could also lead to a difference in mortality.”

Greetta Hackman (Lic.Med.), article’s lead author Hackman stresses that when making treatment decisions, it is important to discuss the available options openly with the patient. “More treatment also means more side effects. However, at the same time, we can likely influence the disease’s prognosis in a situation in which the cancerous tissue already extends to the prostate’s surface or has penetrated through the prostate’s capsule, but has not yet metastasized.”