Radiotherapy For The Modern Management Of High-Grade Meningiomas 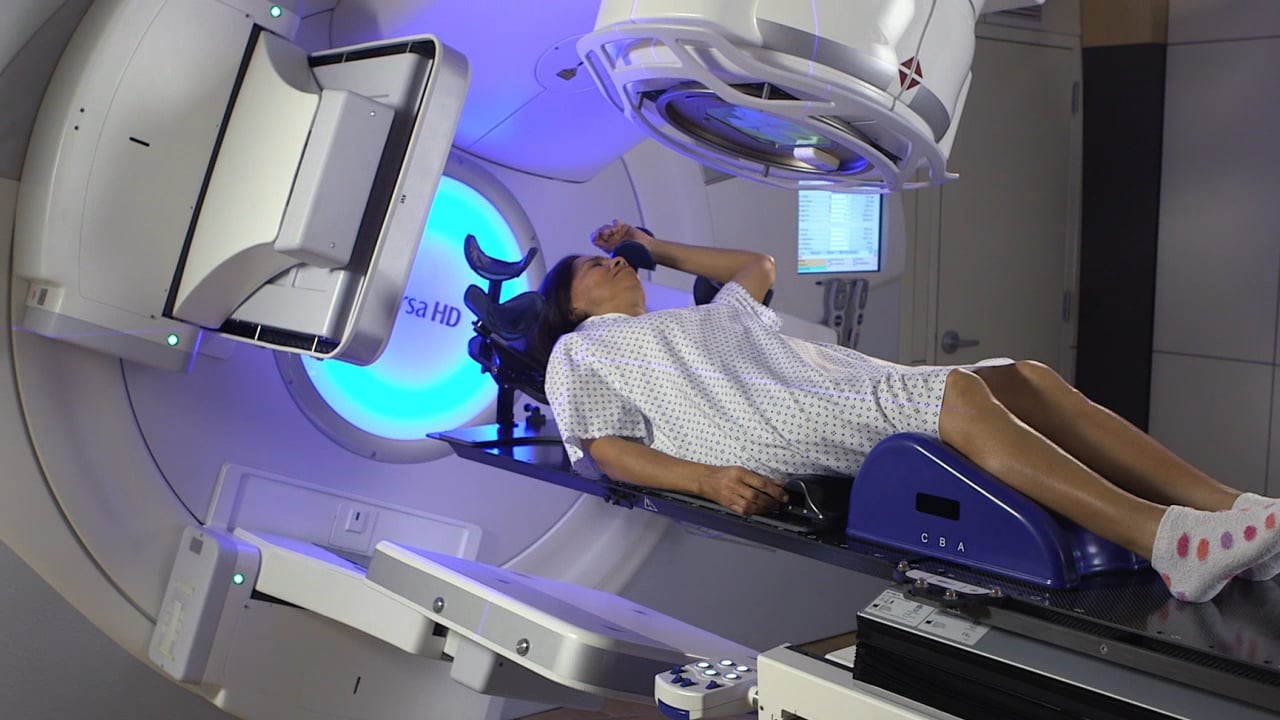 The researches find that the the impacts of extent of resection and adjuvant radiotherapy on survival of high-grade meningiomas (WHO grade II–III) according to modern diagnosis and management. Patients with high-grade meningiomas are identify in the Surveillance Epidemiology and End Results (SEER); database between 2000 and 2015 and used for survival analysis. Propensity score matching (PSM) is conduct to reduce selection bias. Another 92 patients from Sun Yat-sen University Cancer Center (SYSUCC) are use for validation.

However, patients with GTR (Simpson grade I–III) had distinctly increased progression-free survival (PFS); than those with STR (P < 0.001). Additionally, for grade II meningiomas after GTR; radiotherapy was unable to improve OS and PFS. Meningiomas are the most common primary intracranial tumors in adults, accounting for over 35% of all primary central nervous system (CNS) tumors. Meningiomas are classified into three pathological grades according to the World Health Organization (WHO) definition.

Although the majority of meningiomas are benign tumors (WHO grade I) and can be cured by gross total resection (GTR); about 20% are high-grade (WHO grade II and III), and show more malignant behavior. The higher histological grade indicates increased risk of tumor recurrence and mortality. Before 2000, diagnosis and classification of meningiomas as grade II or grade III were highly subjective, but these have been gradually improved by using more detailed standardizations including establish of cutoff values of mitotic counts (WHO 2000 criteria) and introduction of brain invasion (WHO 2007 criteria) for grading assessment.

This modification caused increase of the incidence of high-grade meningiomas and showed more power to predict clinical outcomes. Surgical resection is the first choice to treat high-grade meningiomas and should aim to achieve GTR , corresponding to Simpson grade I-III resection. After surgery, radiation is usually use as adjuvant therapy at many institutions for patients with grade III meningiomas (even after GTR) and incompletely resect grade II meningiomas. It has been reported that GTR and adjuvant radiation are associate with improve local control of the tumor.

However, the long-term impacts of GTR and radiotherapy for patients’ survival are still unclear, even on the modern management of high-grade meningiomas according to the adapted WHO diagnostic criteria (WHO 2000/2007 editions). Sponsored by the National Cancer Institute, the Surveillance Epidemiology and End Results (SEER) program collects and publishes cancer incidence, treatment and survival data from 18 population-based cancer registries, which cover more than 25% of the US population.