Radiotherapy Cause Malfunction Of Implantable Cardioverter-Defibrillators 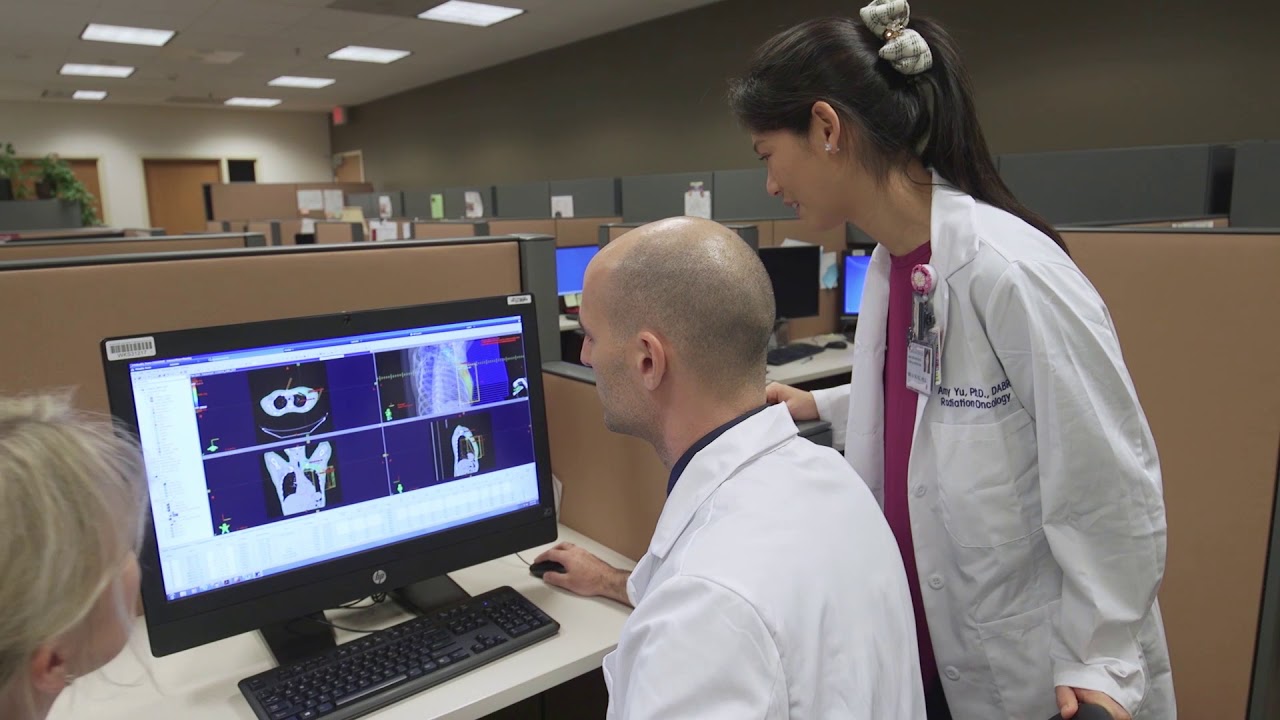 Radiotherapy has been shown

As the use of cardiac implantable electronic devices (CIEDs); such as permanent pacemakers or implantable cardioverter-defibrillators (ICDs) in the management of cardiovascular disease has increased with increasing life expectancy; so has the indication of radiotherapy in comorbidity of cancer and cardiovascular disease with CIEDs. Radiotherapy has been shows to cause malfunction of CIEDs; ranging from device programming, to inappropriate triggering or inhibition of device therapies; or to complete device failure.

There are a few studies of ICD and radiotherapy, citing values of 1–2 Gy for a tolerable cumulative dose; which is an estimate requiring further research. Although ICDs are compose of a body (generator) and wires (electrode and lead); these reports are chiefly focus on the pacemaker or the body of the ICD. The effect of radiotherapy on electrodes and leads of ICDs are unclear. We present an unusual case of small cell lung cancer in a patient with an ICD who could not avoid direct irradiation to the electrode and lead; and we describe his successful radiotherapy outcome.