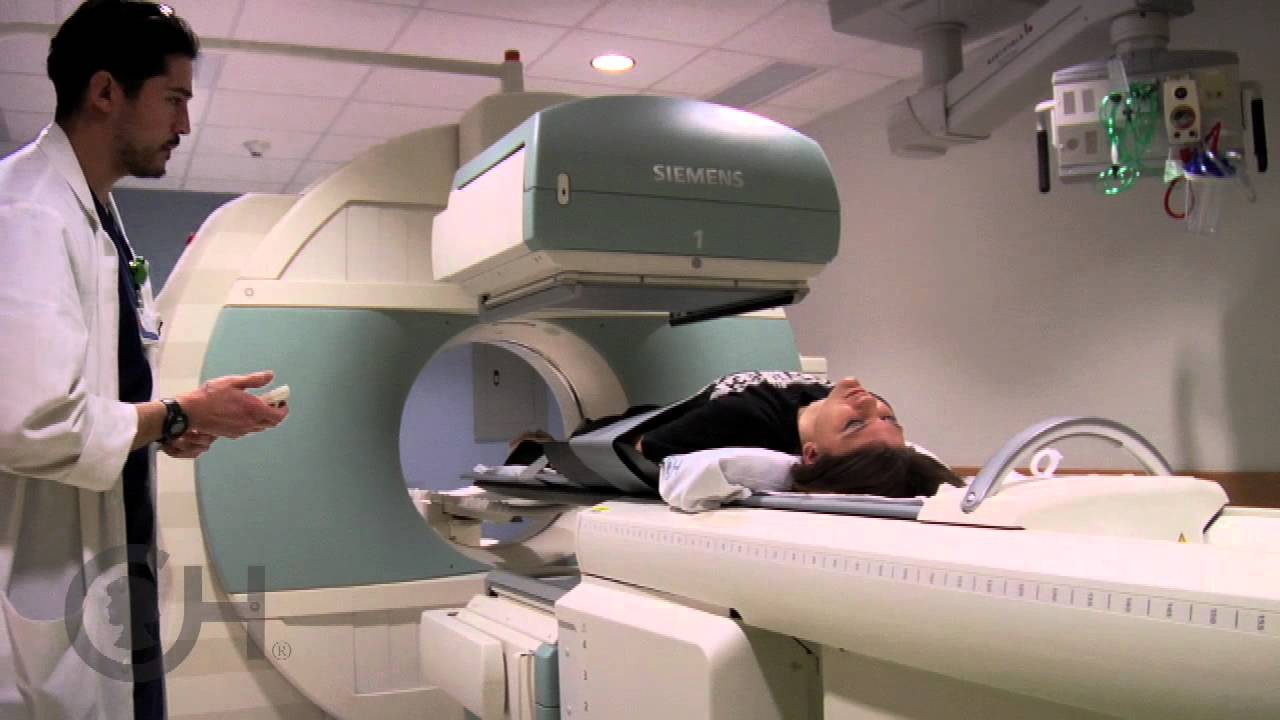 The researches find that the radioactive iodine (RAI) treatment for hyperthyroidism show an association between the dose of treatment and long-term risk of death from solid cancers, including breast cancer. Therefore The study; led by researchers at the National Cancer Institute (NCI); Because part of the National Institutes of Health, is publish July 1, 2019 in JAMA Internal Medicine.

dose-response relationship between this widely used treatment and long-term risk of death from solid cancer, including breast cancer, in the largest cohort study to date of patients treat for hyperthyroidism;” said Cari Kitahara, Ph.D., of NCI’s Division of Cancer Epidemiology and Genetics, lead author of the study. “They estimated that for every 1,000 patients treat currently using a standard range of doses, about 20 to 30 additional solid cancer deaths would occur as a result of the radiation exposure.”

RAI, which has been use widely in the United States for the treatment of hyperthyroidism since the 1940s; is one of three commonly use treatments for hyperthyroidism. The other two are anti-thyroid drugs; which have been rising in popularity; and surgical treatment, which is use least often. The new findings are from a long-term follow-up study of a large cohort of people with hyperthyroidism (mainly Graves’ disease) who are treat with radiation between 1946 and 1964; the Cooperative Thyrotoxicosis Therapy Follow-up Study.

In the new analysis which included nearly 19,000 people from the original cohort; therefore all of whom had received RAI and none of whom had had cancer at study entry the researchers used a novel; comprehensive method of estimating radiation doses to each organ or tissue. Therefore Most of the radiation is absorb by the thyroid gland; but other organs like the breast and stomach are also expose during treatment.

The researchers observed positive dose-response relationships between the dose absorb by an organ and mortality from cancer at that site. Therefore The relationship is statistically significant for female breast cancer, for which every 100 milligray (mGy) of dose led to a 12% increased relative risk of breast cancer mortality; and for all other solid tumors considered together;  for which relative risk of mortality was increase by 5% per every 100 mGy.

Based on these findings, the researchers estimated that for every 1,000 patients aged 40 years with hyperthyroidism who were treated with the radiation doses typical of current treatment; a lifetime excess of 19 to 32 radiation-attributable solid cancer deaths would be expected.

According to the researchers, in the United States, about 1.2% of the population has hyperthyroidism; and women are much more likely to develop the condition than men. Therefore, the findings for breast cancer mortality are particularly relevant for the large population of women treated for hyperthyroidism, Dr. Kitahara said.