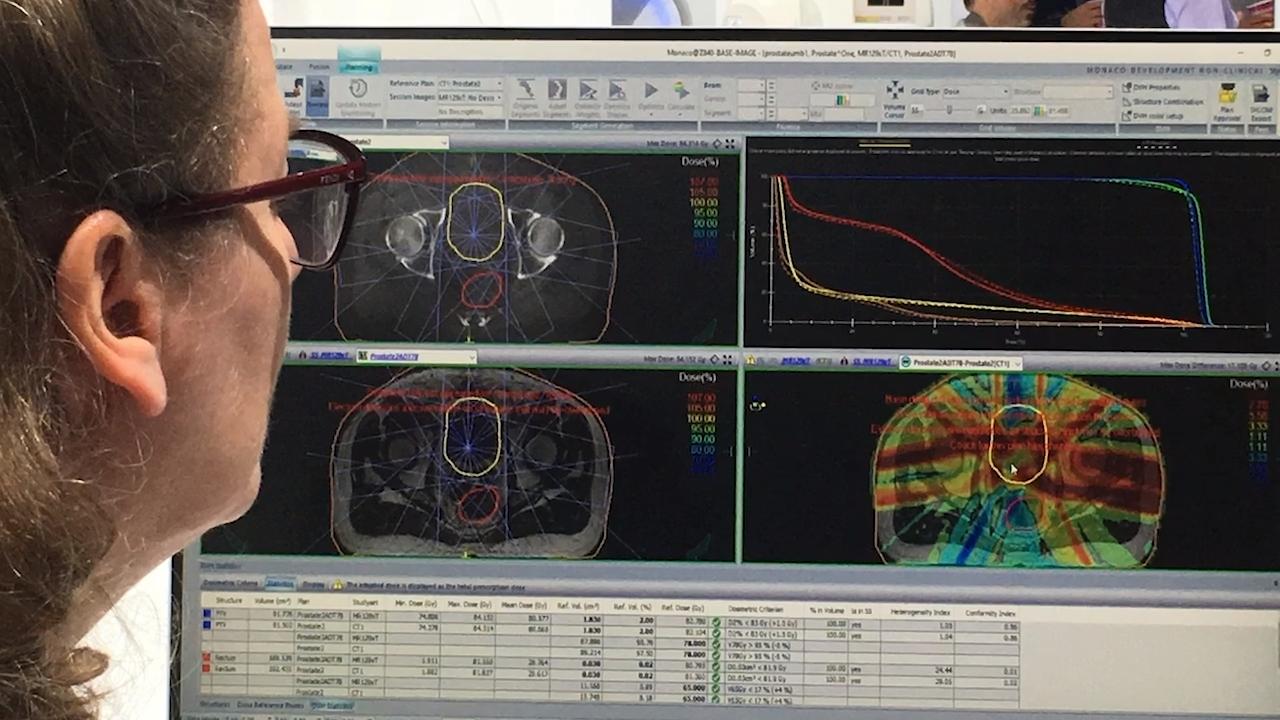 The study find that the The relatively new technology for integrating magnetic resonance imaging (MRI) with Radiation Therapy system is becoming increasingly prevalent, because with revenues from the MRI-guided radiation therapy systems market exceeding US$ 220 Mn in 2018; but according to a recent study by Fact.MR.

It finds that leading players in the rapidly-growing healthcare sector are vying for new techniques in cancer treatment to compensate for involuntary patient movements and improve precision to a much higher degree. In addition; the paradigm shift in preference of cancer patients towards radiation therapies; from invasive to non-invasive procedures; is expected to remain instrumental in adoption of MRI-guided radiation therapy systems in cancer care.

“Leading cancer research institutes are exploring the potential for MRI in radiation therapy in order to enhance the efficiency and precision of existing cancer treatments. However; integrating MRI technology, which uses magnetic field to produce images; with an all-metal linear accelerator in radiation therapy devices requires exceptional technological expertise and a strong international consortium.

Currently, Elekta and Viewray are the only two companies that have a strong foothold in the MRI-guided radiation therapy systems market; and it may be a while until new entrants make foray into the market,” says Fact.MR. The study also finds that radiotherapy centers are adopting technologically-advanced MRI-compatible radiation models; to explore numerous possibilities to make radiotherapy treatment more effective.

Market players are focusing on building a successful consortium with the help of physicians, clinicians, as well as Original Equipment Manufacturers (OEMs); to tap opportunities in the radiation therapy centers. The study opines that the increasing healthcare expenditure in the United States (U.S.) will remain a key growth determinant of the MRI-guided radiation therapy systems market in North America. In 2017; the per capita health expenditure was over US$10,000 in the U.S., recording an increase of nearly 4% over 2016; according to studies.