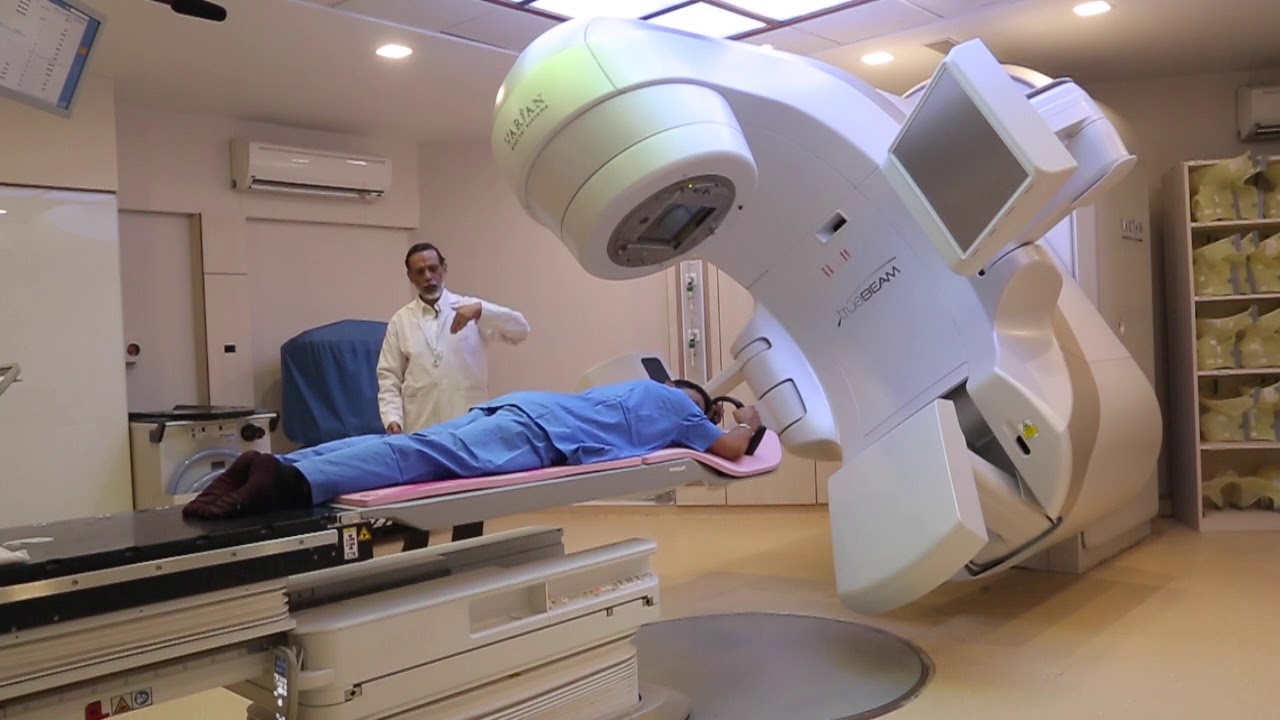 Women ≥ 70 years of age with T1, ER+, human epidermal growth factor receptor 2-negative (HER2−) tumors undergoing BCT; in 2010–2012 were identifying from a prospectively maintained database. Ten-year estimated mortality was calculating using the Suemoto index. The associations of clinicopathological features; and mortality risk on receipt of RT were examined.

On multivariable analysis, only younger age and larger tumor size were associating with RT use. Recurrence-free survival was 98% versus 93% with and without RT, respectively (p = 0.011). Those who received adjuvant radiation also had improved overall survival (92% vs. 89%), although this effect did not reach statistical significance (p = 0.051).

Neither the factors associated with risk of local recurrence nor the estimated risk of death; in 10 years were associating with use of adjuvant radiation in a large cohort of women ≥ 70 years of age; with small ER+ breast cancers treated with breast-conserving surgery.

Despite attempts to minimize morbidity, radiation therapy (RT); has remained the standard of care for patients undergoing breast-conservation therapy; based on data from the Early Breast Cancer Trialists’ Cooperative Group meta-analyses; demonstrating that the reduction in local recurrence associated with the use of RT; but is associating with an improvement in overall survival (OS). However, this difference did not become apparent until 15 years of follow-up; and was only found in women with a >10% reduction in local recurrence at 5 years.