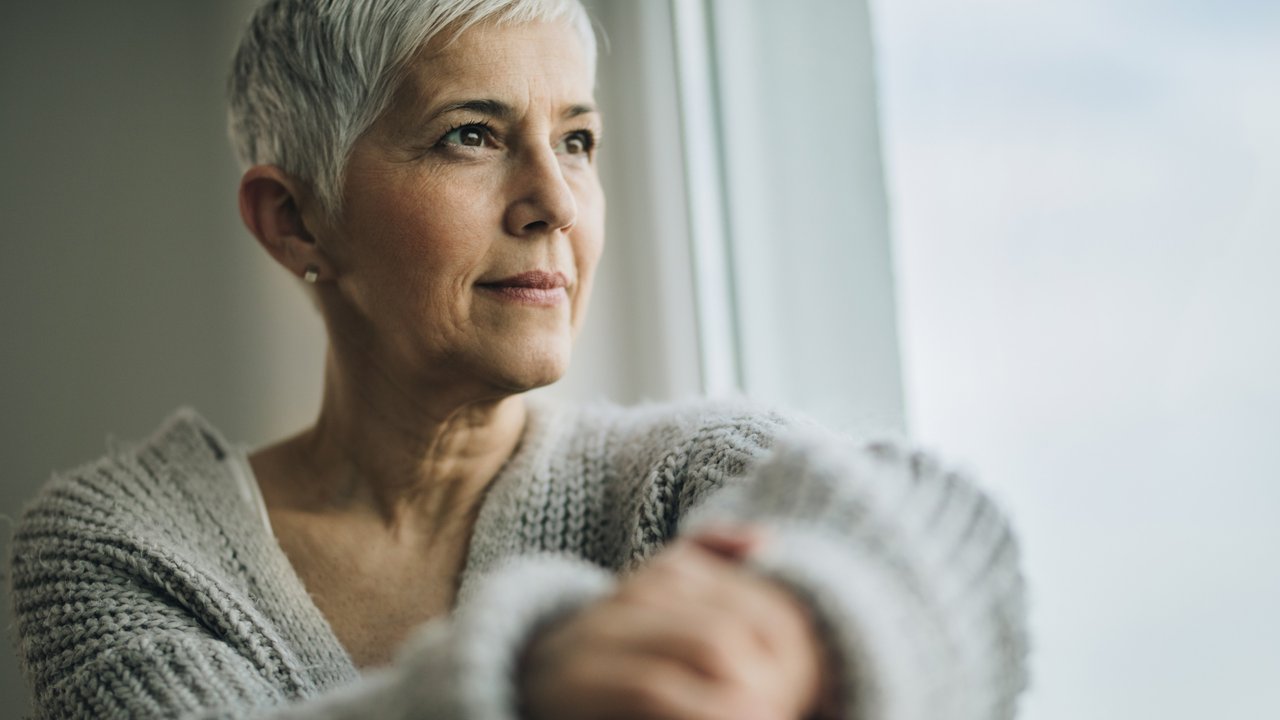 Radiation exposure to the cardiovascular system occurs during radiotherapy for cancer treatment in the thoracic region; such as breast cancer; head and neck cancer and Hodgkin’s lymphoma; But although radiotherapy is a common effective treatment for most tumour types; it also results in an increased risk for developing radiation relating side effects such as cardiovascular diseases.

Atherosclerosis is a progressive inflammatory disease of the arterial wall that is initiated with damage to the vascular endothelial cells. IR exposure induces endothelial effects such as DNA damage; oxidative stress, apoptosis, inflammation; senescence and cellular Ca2+ overload, which induce endothelial cell dysfunction and link the radiation exposure to the pathogenesis of atherosclerosis.

Cellular and molecular changes induced by IR occur not only in directly irradiated, but also in adjacent non irradiated cells;  a process known as the bystander effect. Transmembrane connexin proteins (Cxs) are suggesting to play an important role in this process by forming intercellular gap junctional and hemichannel paracrine communication pathways.

Although connexins were reporting to be sensitive to IR and to play a role in atherosclerosis development; their role in radiation inducing atherosclerosis has been poorly exploring. As radiotherapy is delivering to the tumour in multiple radiation fractions; assessing the effect of fractionated irradiation on vascular endothelial cells is of clinical importance.

These radiation damaging responses may spread through gap junction intercellular communication and paracrine signalling mediated via hemichannel into neighbouring cells; possibly amplifying endothelial cell damage; Unraveling the role of connexin based communication pathways in radiation-induced atherosclerosis may further improve our understanding of these multifunctional proteins as a potential target to prevent radiation induced complications.