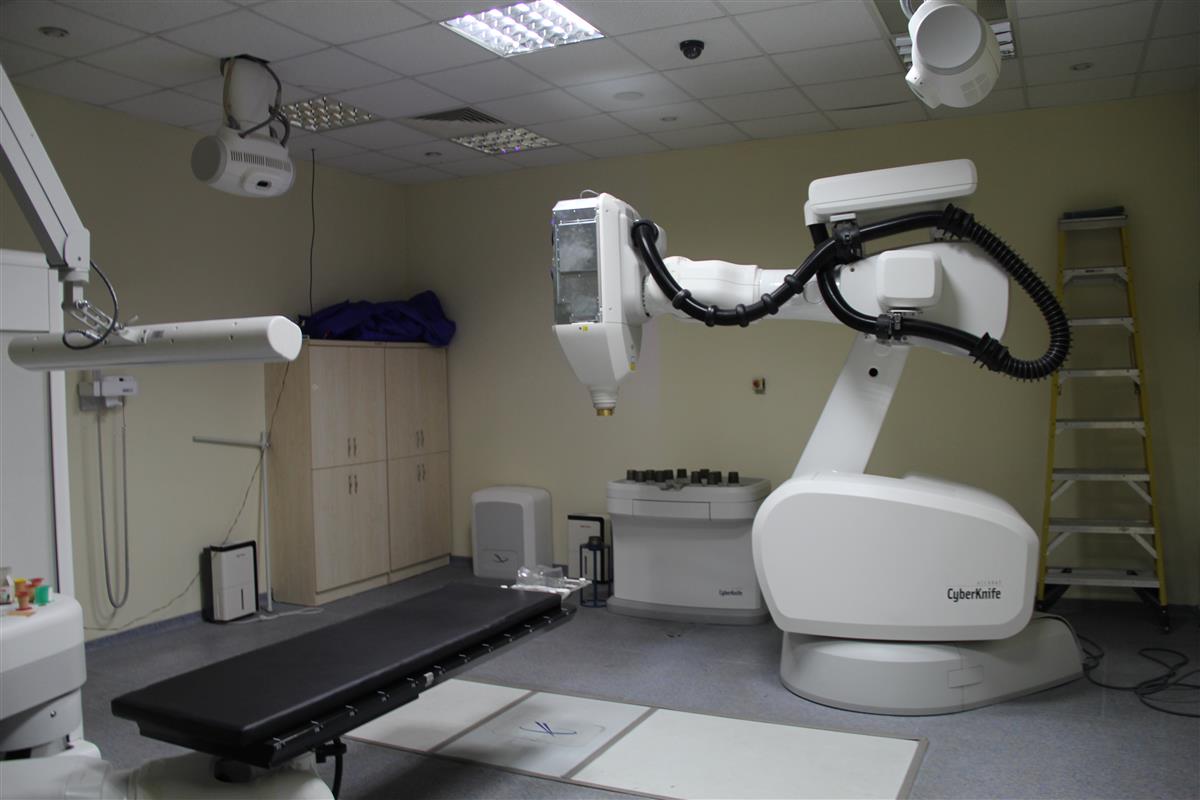 Data from 11 prostate cancer patients were used. For each patient, 20 plans were created based on all combinations between one small (? 10-25 mm) and one large (? 35-60 mm) Iris collimator size. The objective function was assigned to each combination as a penalty, such that plans with low penalties were considered superior.

The superior-group analysis indicated that 25/50 mm was the optimal combination. The optimal Iris combination for prostate cancer treatment using CyberKnife was determined to be a collimator size between 25 mm (small) and 50 mm (large).

The results indicate that the optimal Iris collimator combination would be a 25 mm small and a 50 mm large collimator when aiming to produce plans with the shortest treatment times that retain clinically acceptable dose distributions.

However, care is needed because our results also indicate that specific cases may benefit from different combinations. The 25/40 mm combination, for example, may be a potential alternative for cases with small prostate volumes.

This research has the potential to be of great clinical importance. To date, medical physicists have been creating treatment plans with different collimator combinations before deciding which plan to use for treatment. Using the optimal combinations determined in this research would reduce planning times while ensuring acceptable dose distributions and short treatment times.

Additional work is needed to establish the optimal collimator combination when using more than two Iris collimator sizes so that we can improve dose uniformity to the target and further decrease the treatment time and irradiation to the OARs.