Patients Need To Leave Canada To Get The Best Radiation Treatment 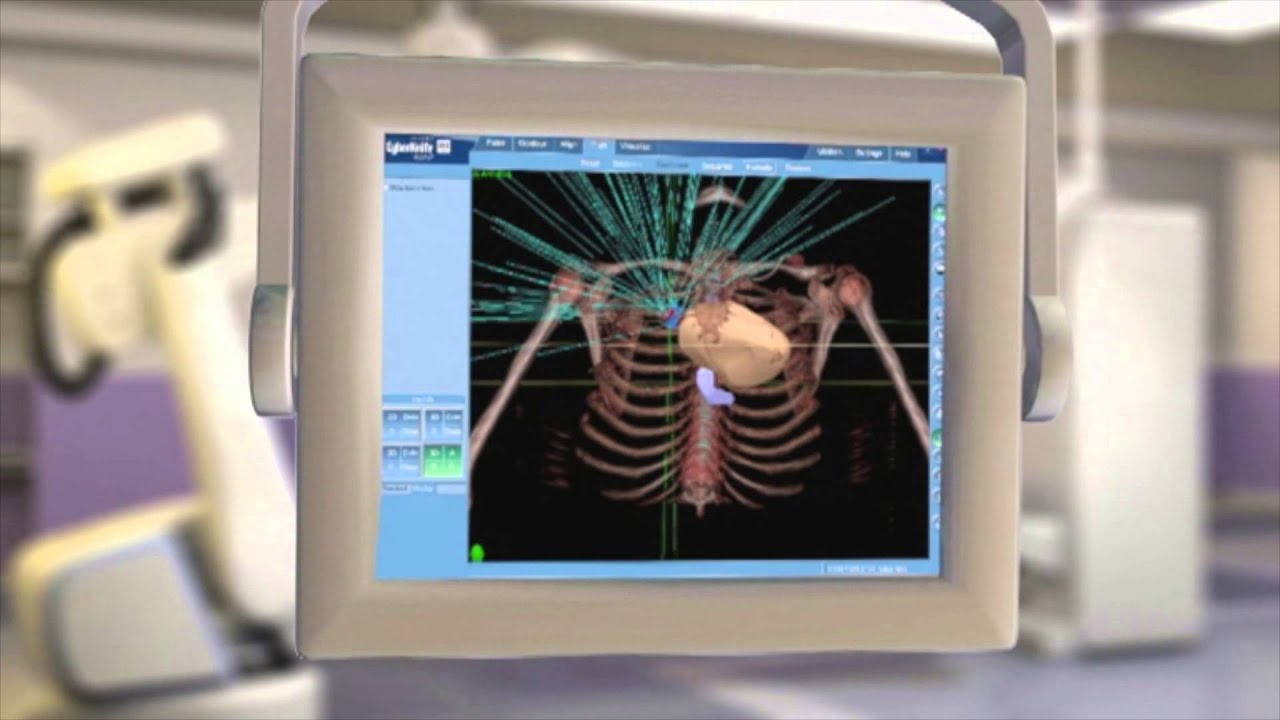 The researches find that the Imagine that your child has just been diagnosed with cancer. You are holding your son or daughter’s hand through recovery from surgery, having been told that your child needs months of chemotherapy, and then meeting with your oncologist to discuss radiation therapy. The oncologist says that your child can have radiation in your local hospital; or you have the option of leaving Canada to travel to the United States for a radiation treatment that can reduce the long-term side effects of therapy. What are your first thoughts?

Dozens of parents and patients throughout Canada have had to face similar decisions. Proton beam therapy is an advance technique use to deliver radiation treatment, but it is not available anywhere in Canada (except for Vancouver; which has a facility that treats only some eye cancers). Proton therapy differs from traditional; X-ray based therapy because a heavier particle (a proton) is use; which stops in a tumour, rather than partially going through the tumour and out the body.

At the same time, protons are equally effective at delivering the cancer-killing radiation dose that is need to treat cancer, as compared to X-ray radiotherapy  it just does so in a more precise manner. For many cancers, particularly those that are located close to the surface of the body; the amount of normal body tissues that receive radiation is substantially reduced with proton therapy. This leads to fewer short- and long-term side effects from radiation therapy.

The reduction in side effects is of paramount importance in children and young adults with cancer. Although proton therapy for children is often covered under provincial health insurance after a special application to a patient’s ministry of health; I have seen countless parents struggle with the difficult decision about whether to travel for proton therapy. On one hand; parents want the best treatment for their child one that absolutely minimizes the risk of long-term side effects.

On the other hand, parents realize they may have to leave their jobs and families for up to eight weeks; travel with their child who is recovering from a difficult surgery; have to urgently apply for a passport or visa; have to wonder if they are admissible to the United States. In some provinces, air travel, accommodations and meals are not covered; children often are able to tap charitable funding to assist with some of these costs, but young adults are on their own.