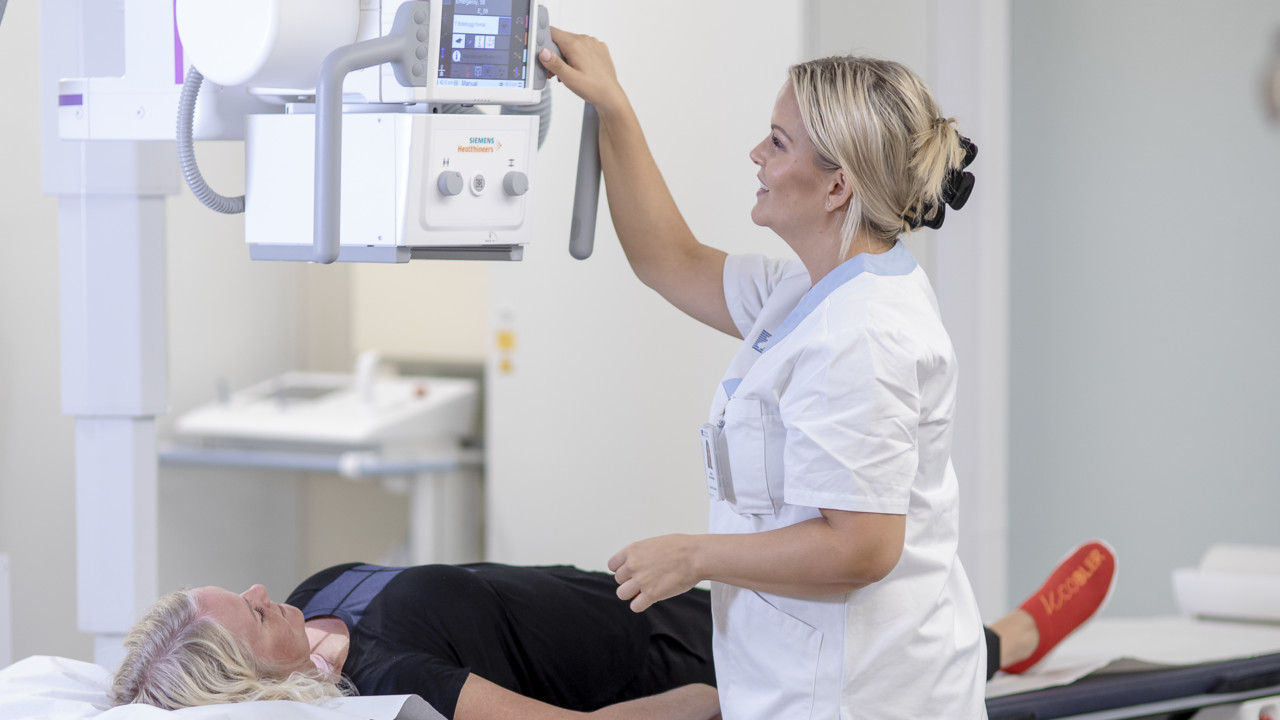 The study find that the guideline, which also outlines strategies to prevent and mitigate common side effects of pancreatic radiation therapy, is published online in Practical Radiation Oncology, the clinical practice journal of ASTRO. Despite being the 11th most common cancer diagnosed among U.S. adults, pancreatic cancer is the third leading cause of cancer death, with an estimated 45,570 deaths and 56,770 new diagnoses in 2019. The five-year relative survival rate for pancreatic cancer is 9%, which is among the lowest for any cancer type.

Multiple factors underlie these high mortality rates: the disease is very aggressive compared to other cancers; symptoms can be vague, and screening is difficult. More than half of diagnoses occur after the cancer has metastasized, when the five-year relative survival rate drops to 2.9%. The ASTRO guideline covers four main areas: (1) the use of radiation in pre-surgical, post-surgical, definitive and palliative treatment settings; (2) stereotactic versus conventional radiation therapy; (3) technical aspects of radiation therapy; and (4) mitigating common side effects.

It emphasizes a patient-centered approach that integrates patients’ values and preferences into treatment decisions and also stresses the importance of multidisciplinary consultations; planning and follow-up. Standard treatment for localized pancreatic cancer; or disease that has not spread outside of the pancreas; involves surgery to remove the tumor; combined with radiation and/or chemotherapy prior to surgery and/or following surgery to target potential residual disease.

More than 80% of patients are diagnosed with tumors that have spread beyond the pancreas and cannot be removed surgically, however; and even patients who undergo surgery face local and distant recurrence rates of 50-90%. Recent breakthroughs including new systemic therapies and the emergence of stereotactic radiation have driven significant changes in pancreatic cancer treatment; which led ASTRO to develop its first guideline on this topic. “Historically; very high rates of distant metastatic disease with pancreas cancer have overshadowed its tendency to recur locally.

In the past several years, newer systemic therapies are proving to be more effective at controlling this cancer when it spreads, and fewer people are dying from distant disease. Therefore This makes treatments like radiation to manage local disease more meaningful,” explained Manisha Palta, MD; co-chair of the guideline task force and a radiation oncologist at Duke University. The guideline first presents indications for radiation therapy in the adjuvant; neoadjuvant and definitive settings.

It delineates between conventionally fractionated and stereotactic radiation therapy; providing the first clinical guidance on the newer, shorter-course approach. “One thing this guideline offers that hasn’t been available previously is context about the current status of ablative radiotherapy such as stereotactic body radiation therapy (SBRT) and where it might be useful for patients with pancreatic cancer,” said Dr. Palta.