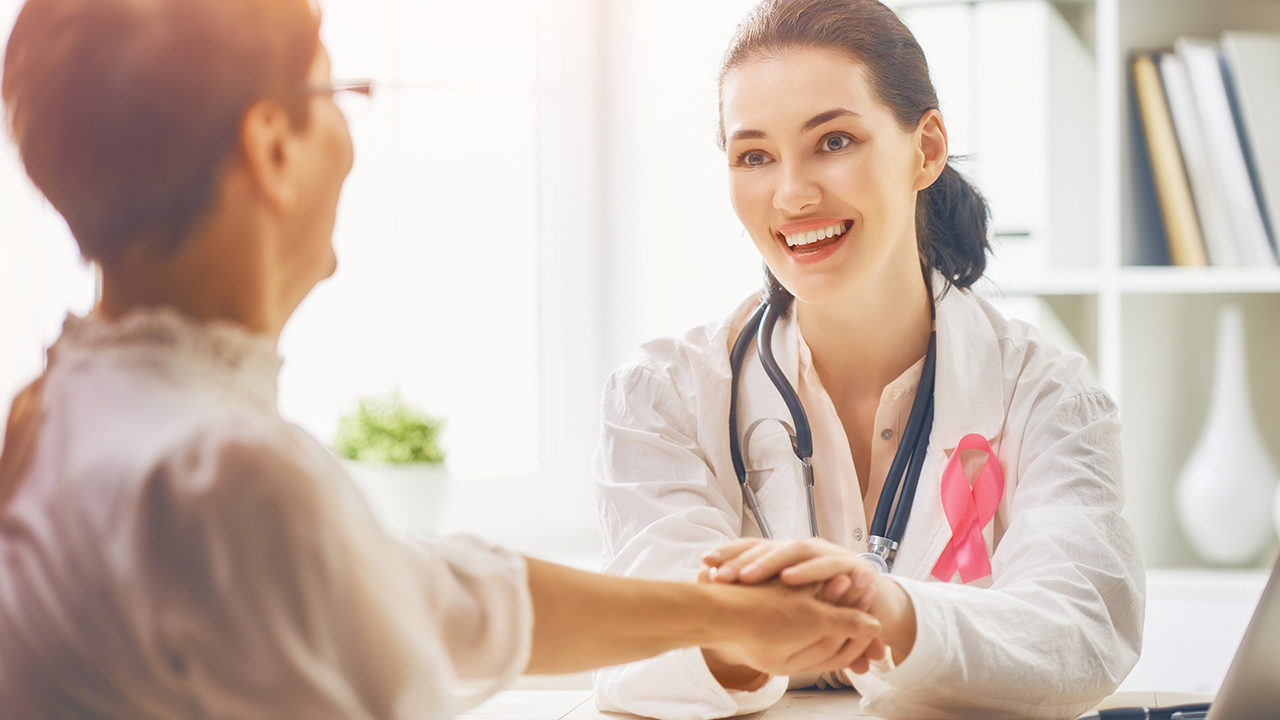 The researches find that the a new model to optimize radiation therapy and significantly increase the number of tumour cells killed during treatment. The new mathematical model, outlined in a recent study led by a University of Waterloo student; can use information about where the majority of the cells in a tumour are located allowing for radiation treatment; to be administere to the densest area. Much consideration is currently usually given to optimal scheduling and dosing when radiation therapy is being prescribed; but the researchers found the treatment  far more effective at killing brain tumour cells if oncologists also use the information on cell density; and irradiate the densest area of the tumour.

“Typically, cells in a tumour are packed at a higher density in the middle and less as you go further out; but that fact is not fully taken into account in current radiation treatment;” said Cameron Meaney, a Ph.D. candidate in Waterloo’s Department of Applied Mathematics. “If we have a better understanding of tumour cell density; then we could design treatment in a better way to kill more cells.” In developing their mathematical model; to spatially optimize radiation therapy in brain tumours, the researchers set a cap on the total dose a patient could receive throughout their treatment.

They then divided the tumour into multiple portions: with the area most densely populated with cells being one portion and the remainder of cells the other. In some instances; they prescribed the dosage of radiation given to each portion, and in other cases; they allowed the model to determine the best ratio. “It turned out that not necessarily in all cases do you want to distribute the radiation dose evenly between the fractions;” Meaney said.

“What our model has shown is that perhaps what’s best is if we take the total radiation dose ; that we’re allowed to give a patient and administer it over a small area at high strength where the cells are most dense instead of spreading it over a big area with semi-weak strength. ” Given the results of their study; the researchers have proposed the following procedure for spatial optimization of radiation.

Image the tumour twice, determine the dose and treatment schedule; ascertain the physical limitations of the radiation apparatus, then optimize the first radiation fraction using their mathematical model. Finally; using the growth model deduced from the initial two images to simulate the development of the tumour cells between fractions; oncologists can use the derived cell density profile prior to each instance; of radiation application as input to optimize the shape of the radiation beam.