Ionizing Radiation Able To Cause Severe Damage To Cardiac Implantable 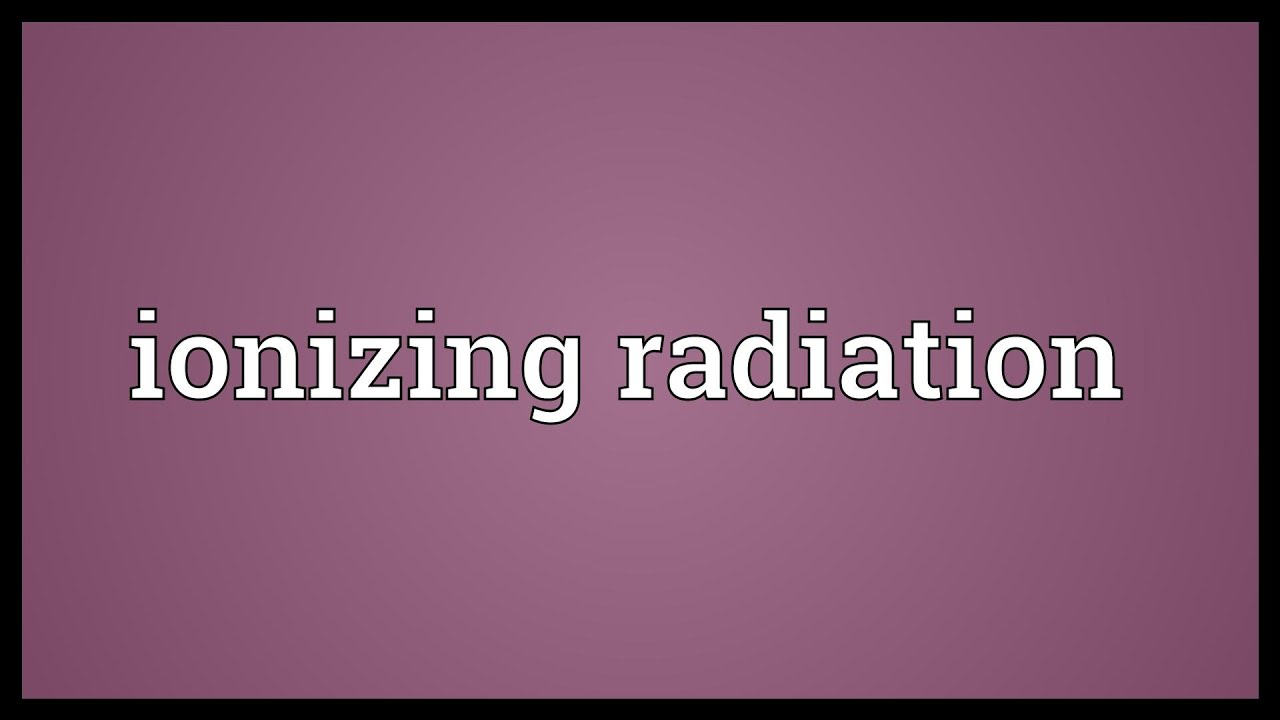 The researches find that the Ionizing radiation is able to cause severe damage to cardiac implantable electronic devices (CIED). In Germany, the DEGRO/DGK guideline recommends close monitoring of patients with CIEDs undergoing radiotherapy (RT). Nevertheless, especially in the era of intensity-modulated techniques and predominant use of 6 MV photons, errors of CIEDs are rare events. Therefore, we performed daily CIED controls and hypothesized that no relevant device interaction would occur in our cohort.From 2014 to 2018, we collected data of 51 patients (62 courses) with daily interrogation (n = 1046) of CIED.

Ionizing radiation is a type of energy release by atoms that travels in the form of electromagnetic waves; (gamma or X-rays) or particles (neutrons; beta or alpha). The spontaneous disintegration of atoms is called radioactivity; and the excess energy emitted is a form of ionizing radiation. Unstable elements which disintegrate and emit ionizing radiation are called radionuclides. People are exposed to natural radiation sources as well as human-made sources on a daily basis.

Background radiation levels vary geographically due to geological differences. Exposure in certain areas can be more than 200 times higher than the global average. All radionuclides are uniquely identify by the type of radiation they emit; the energy of the radiation; and their half-life. The dose to the skin above the CIED is measure by semiconductor or ion chamber dosimetry at least once per RT course. In many cases the dose  also calculate. The prescribed dose to the planning target volume (PTV) ranged from 7.5 to 78.0 Gy (IQR 27.8–61.0 Gy).

The median measured cumulative dose to the skin above the CIED was 0.17 Gy; whereas the median calculated dose was 1.03 Gy. No error occurred in the group with maximum beam energy >10 MeV. Three events without clinical relevance recognized in the group with an intensity-modulated technique at 6 MV. None of the three concerned devices were located directly within the PTV. Errors of CIEDs during RT are rare events.

The approach according to the DEGRO/DGK guideline is safe, but also consumes resources. In our cohort it was not compulsory to relocate any CIED. Clinically relevant events are uncommon, so it remains debatable which procedure is necessary. Daily controls  avoided in some select cases without ;compromising patient safety.