Highlights Need for Equity in Access to Radiation Therapy 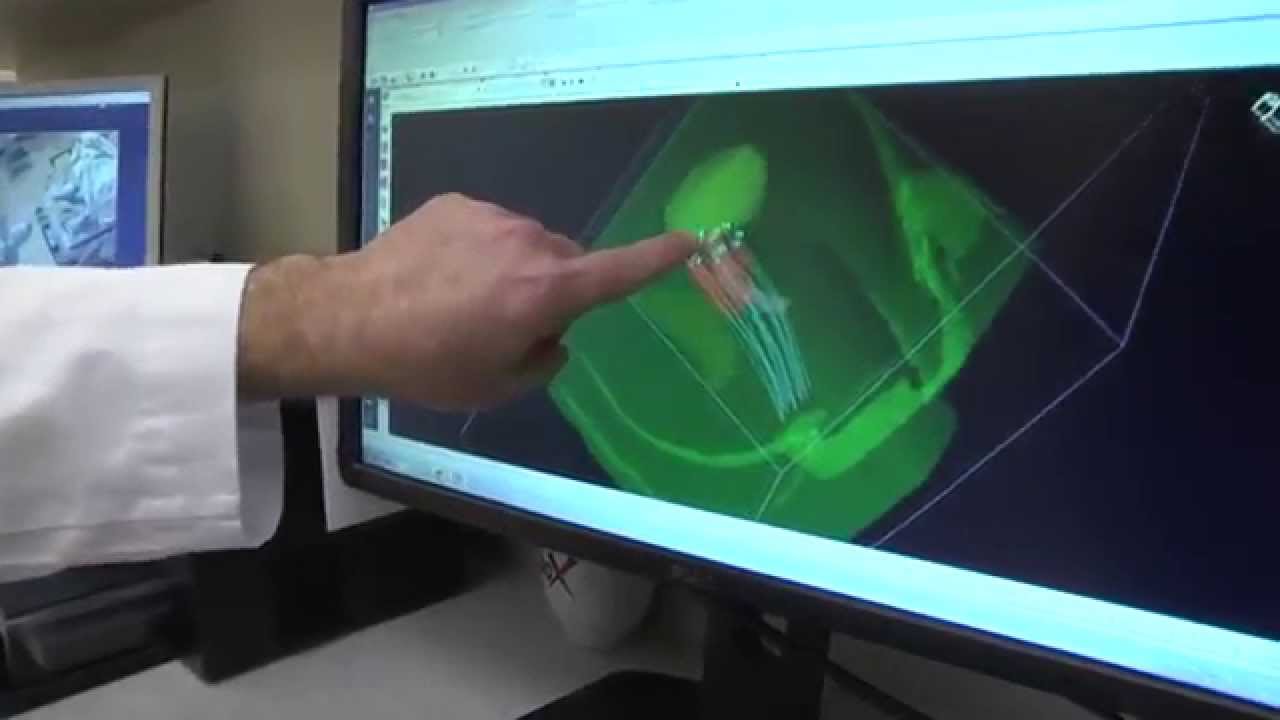 The newest study of America’s radiation oncology workforce finds that gender and race gaps have narrowed slightly, although persistent and growing geographic disparities point to a need for more equity in access to radiation therapy care. The survey; which drew responses from more than 1,100 physicians across the country; finds that fewer radiation oncologists are practicing in rural communities and that these doctors are more likely to retire in the coming years.

Results of the American Society for Radiation Oncology (ASTRO) 2017 Radiation Oncologist Workforce Study are published in the March issue of the International Journal of Radiation Oncology Biology Physics (Red Journal); and an infographic summarizing the results is also available. Nearly nine in 10 radiation oncologists work in urban or suburban communities (47% and 41%, respectively).

Since the previous workforce survey in 2012; the proportion of rural radiation oncologists declined from 16 to 13%; indicating that rural access to radiation therapy services may be under threat. The trend may be exacerbated by disproportionately more physicians leaving the rural workforce and fewer new physicians taking positions in these communities.

Nearly 30% of radiation oncologists in rural communities plan to retire or reduce hours in the next five years, compared to 18 percent of urban/suburban physicians. Moreover, surveys of recent radiation oncology graduates point to growing demand for jobs in major cities coupled with waning demand for those in smaller cities.

In response to this trend, ASTRO launched an initiative in early 2019 focusing on rural access to radiation oncology care. A group of physicians led by former ASTRO Chair David Beyer, MD, FASTRO, will explore factors behind the shift; as well as strategies to protect and bolster access. “One in five Americans – about 60 million people – live in rural communities; and most of these people want their medical care close to home.

For many patients; access is the difference between being treated or not being treated, and so we are trying to understand – what are the obstacles that keep a lack of access from being their reality?” said Dr. Beyer. “Unfortunately, this trend is not unique to radiation oncology and is a problem across health care. In the rural Arizona community where I practice, for example; there is a shortage of primary care physicians.
There is a shortage of surgeons. “Radiation oncologists also are shifting from working primarily in private practice to treating patients at academic centers and hospitals. The 2017 survey marks the first time that fewer than half of these doctors work in private practice (38%); with 41% practicing at academic/university centers and 17% at non-academic hospitals.