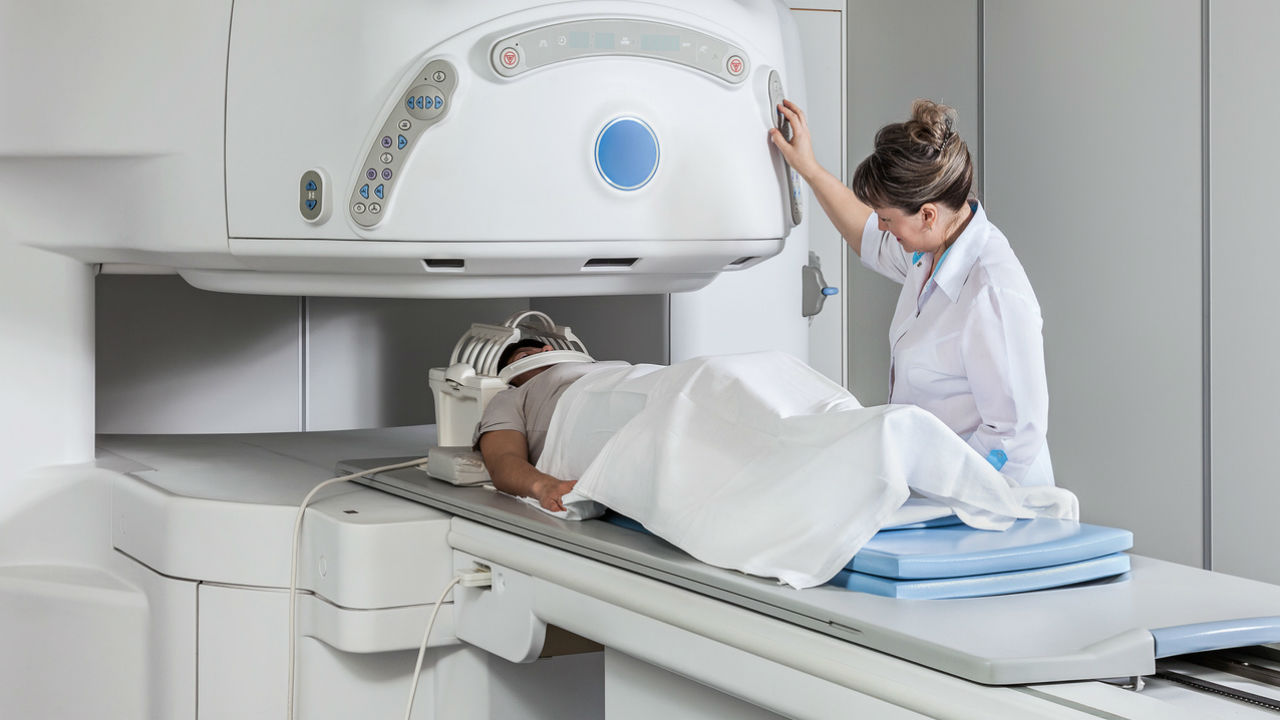 Radiation therapy stereotactic radiation—can extend long-term survival for some patients with stage-IV cancers while maintaining their quality of life. The study is published in the January issue of International Journal of Radiation Oncology * Biology * Physics (Red Journal), the flagship scientific journal of the American Society for Radiation Oncology (ASTRO).

“Despite many advances in cancer care over the last 20 to 30 years; some patients still go on to develop the metastatic or stage-IV disease. Generally speaking, radiation therapy in that setting is use only to make the patient comfortable,” said Dwight E. Heron; MD; MBA, FACRO, FACR, senior author of the study and director of radiation services at UPMC Hillman Cancer Center in Pittsburgh.

“It also has been the case, however, that a small number of patients with the stage-IV disease could have surgery to remove their metastases and live a long time. And so our question was; could we use highly focused radiation to destroy those tumors and have the same effect as surgery? The initial answer from this large prospective trial is yes.”

Patients in the trial were treated with stereotactic radiation, which is a form of high-precision cancer therapy that delivers substantially higher doses of radiation to the tumor site in one to five treatment sessions. Increasing evidence points to stereotactic radiation as a viable alternative when patients cannot undergo surgery to remove metastatic tumors.

“With stereotactic radiation, we use a different type of highly precise local therapy to target tumors in the lungs; liver, bones or kidneys with precision that is analogous to surgery; and with very few side effects or harm to the patient’s quality of life;” said Dr. Heron, who is also a professor of radiation oncology, otolaryngology and head and neck surgery at the University of Pittsburgh School of Medicine.

In this phase II trial, Dr. Heron and his colleagues enrolled 147 patients across three large cancer centers to evaluate the safety and feasibility of stereotactic radiation for a variety of oligometastatic cancers—that is, cancers that had been previously treated but then returned in a limited number of other parts of the body. Each patient had up to five metastases—most had either one (71%) or two (19%)—in one to three new sites. The metastases are locating most commonly in the lung (52%), followed by lymph nodes (16.5%), bone (15%) or liver (7%).
All patients received stereotactic radiation to all metastatic sites. Radiation dosing and fractionation were dependent on the size and location of each metastasis. All patients had a good performance status (ECOG 0-1) and a life expectancy of more than 6 months. Median follow-up time for this report was 41 months (range=14.6-59.0).
Following treatment with stereotactic radiation; more than eight in ten patients (84%) survived at least 1 year, and four in ten (43%) survived 5 years or longer. The median overall survival (OS) time was 42.3 months.