Guideline on Adjuvant and Salvage Radiotherapy After Prostatectomy 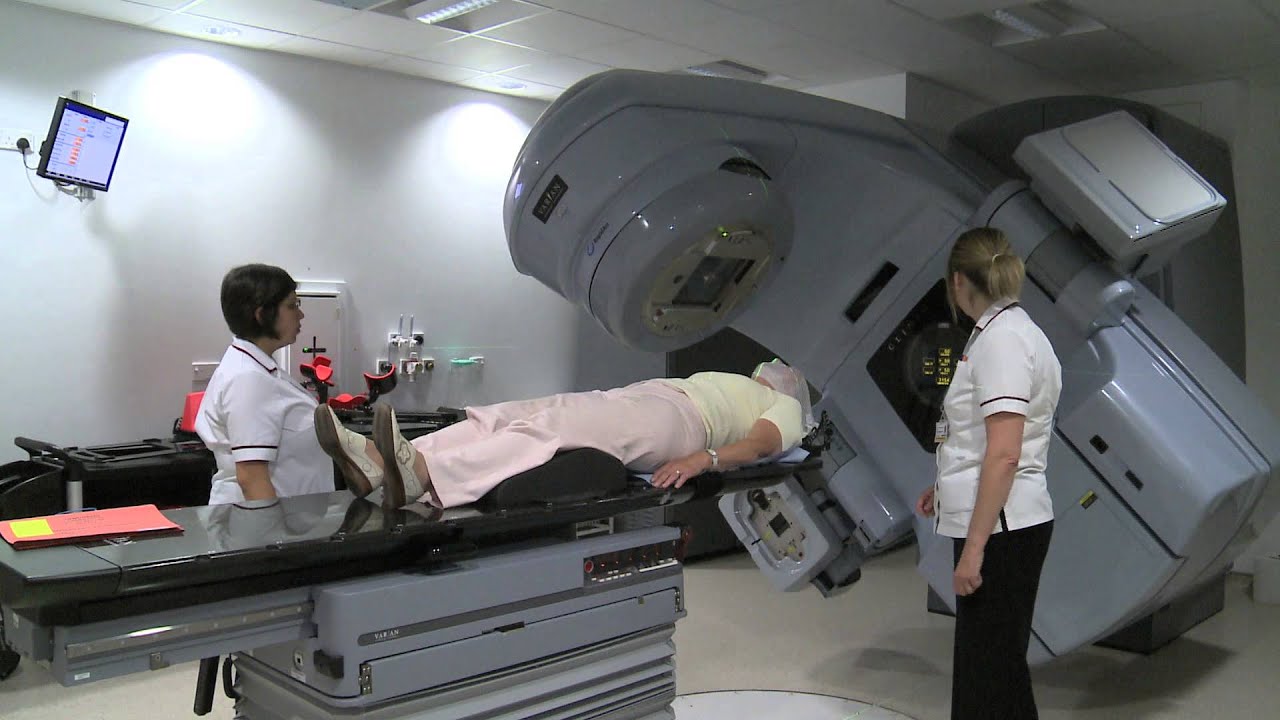 he American Society for Radiation Oncology (ASTRO) and the American Urological Association (AUA) today announced updates to their joint clinical guideline on adjuvant and salvage radiotherapy after prostatectomy in patients with and without evidence of prostate cancer recurrence to include new published research related to adjuvant radiotherapy.

The Adjuvant and Salvage Radiotherapy after Prostatectomy: ASTRO/AUA Guideline (available online in the Journal of Urology and in Practical Radiation Oncology was amended as follows: Guideline Statement 2 is modify to account for the latest data from three randomize controlled trials evaluating the use of adjuvant radiotherapy; including new long-term data from the ARO 96-02 trial, which was incorporated to update the existing evidence base.

They should also be informed that the impact of adjuvant radiotherapy on subsequent metastases and overall survival is less clear; one of three randomized controlled trials addressing these outcomes indicated a benefit; but the other two trials did not demonstrate a benefit. However; these two trials are not design to identify a significant reduction in metastasis or death with adjuvant radiotherapy.

Guideline Statement 9 is a new guideline statement write to include outcome data from two randomize control trials (RTOG 9601 and GETUG-AFU 16); which evaluate the effects of hormonal therapy on overall survival; and on biochemical and clinical progression among patients who receive salvage radiotherapy after prostatectomy.

Based on findings from these randomized controlled trials; it was concluded there is sufficiently strong evidence overall to encourage hormonal therapy to be offer to patients who are candidates for salvage radiotherapy.  When offer; the clinician must provide information about benefits and harms associate with this therapy; particularly discussing the improved freedom from disease progression documented in both trials; and improved overall survival as report in RTOG 9601.
Statement 9: Clinicians should offer hormonal therapy with radiotherapy to patients who are candidates for salvage radiation therapy. Ongoing research may someday allow personalized selection of hormonal or other therapies within patient subsets.In addition to the guideline statements; new information relate to genomic classifiers; as predictors of treatment effectiveness; is add to the guideline future research needs. Further study in this area is need to determine whether a genomic classifier is predictive of outcomes in a yet to be treat patient; and whether it is predictive for efficacy of a particular treatment.