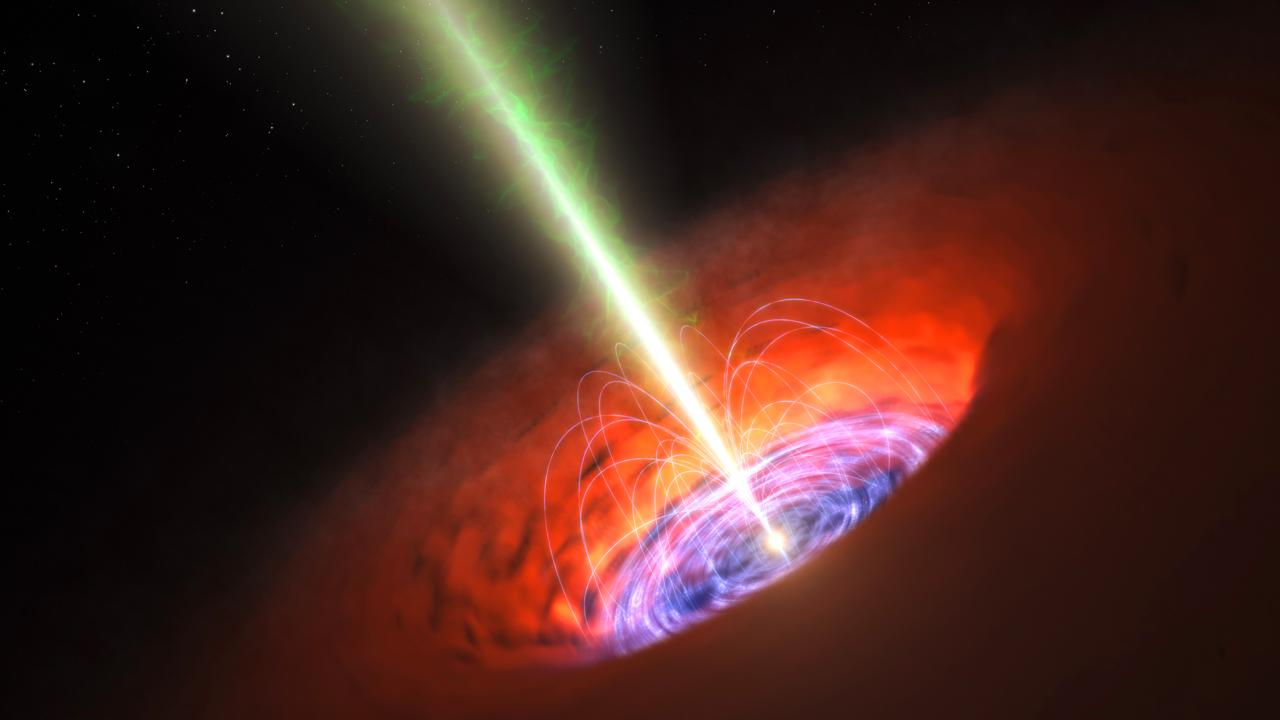 The researches find that the Measuring the energy of gamma rays emitted during helium-ion radiotherapy could provide real-time verification of the beam’s range in the patient. Researchers in Germany and Portugal have demonstrated a spectroscopy unit that can spot the signatures of 19 distinct nuclear transitions that occur when helium ions interact with various atomic nuclei near the end of the beam path.  The technique will help define the size of the range error in particle therapy; allowing more precise treatments with greater sparing of healthy tissue.

The advantages of particle therapy over x-ray radiotherapy are well established. Whereas photons deposit energy along their entire trajectory, irradiating large volumes before and behind the target; the dose deliver by protons and heavier ions is concentrate at the Bragg peak; just before the particles are bring to a halt by interactions with the medium.

This property of charged particles arises because their interaction cross-section increases as they slow down; meaning their range can be tune by adjusting their initial velocity. Even with precisely control beam energy, however; errors from other sources  patient imaging and setup, for example make the actual range in clinical applications uncertain.

It is necessary, therefore, to measure the beam range in vivo; so that physicists can confirm that the particles’ energy has been delivere to the correct depth in the patient. One method involves the use of PET to image the unstable isotopes created when the beam interacts with tissue. The problem with this technique is that, typically; several minutes elapse before the isotopes decay, during which time biological washout can compromise the signal.

A more immediate indication can be achieved by measuring the secondary charge particles that are also produced by the beam, but as these are scattered by atomic nuclei on their way to the detector; the picture that emerges has poor spatial resolution. Prompt gamma spectroscopy (PGS), the approach taken by Riccardo Dal Bello, at Heidelberg University and the German Cancer Research Center (DKFZ); Paulo Martins, PhD, at DKFZ and the University of Lisbon; and a team from DKFZ.

Heidelberg University, and the Max Planck Institute for Nuclear Physics in Germany, achieves the near-instant response of secondary charged-particle tracking while matching the spatial resolution of PET. Dal Bello and colleagues fired beams of helium-4 (He-4), at energies similar to those used clinically, into acrylic or water targets. At 90° to the beam, at the point where they calculate the Bragg peak would be, the researchers placed a gamma spectroscope consisting of two concentric detectors.