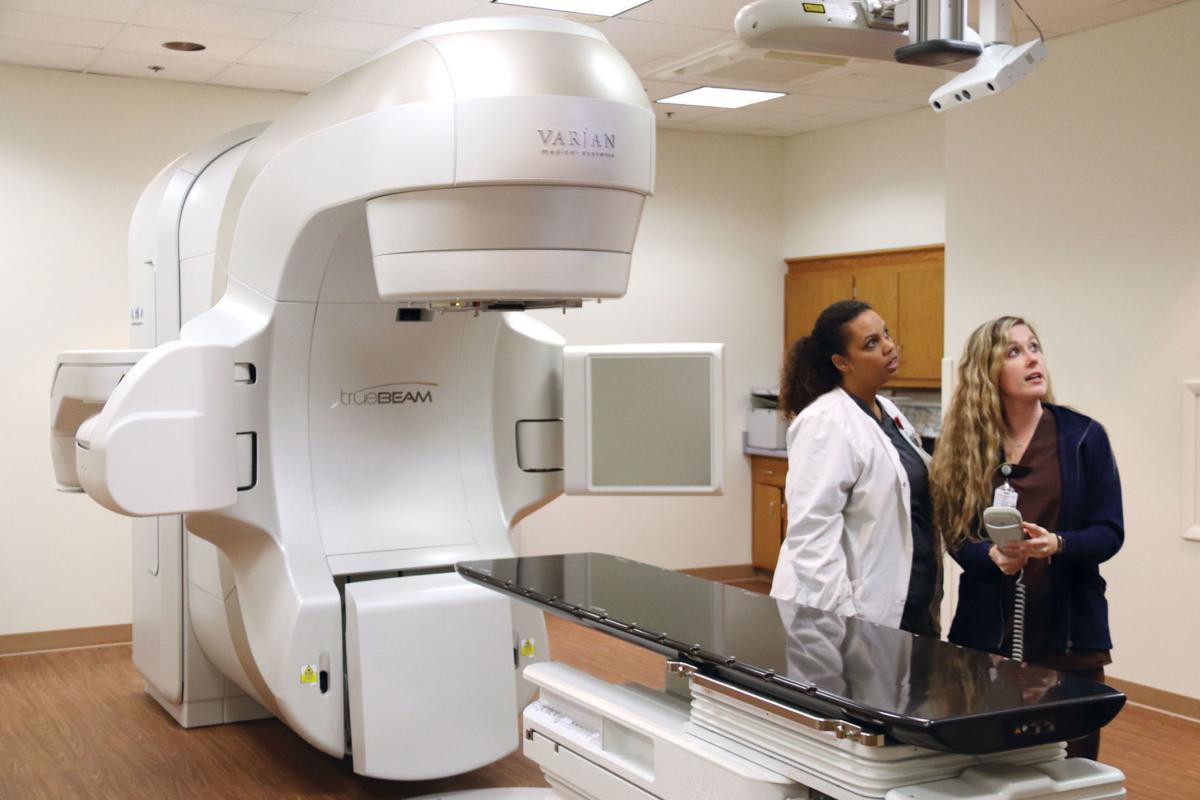 "The findings could point to a therapeutic target or an important prognostic biomarker," said George Prendergast, Ph.D., President and CEO of the Lankenau Institute for Medical Research (LIMR) of Main Line Health who co-led the study with Jonathan Brody, Ph.D., Director of the Research Division and Professor of Surgery at Thomas Jefferson University, both of whom are members of the Sidney Kimmel Cancer Center—Jefferson Health.

The IDO2 gene, which was first discovered by LIMR researchers in 2006, produces an enzyme that helps manage the immune system. During pregnancy, IDO2 and a related gene, IDO1, tone down the mother's immune system so it will not attack the fetus, for example.

Cancer, however, hijacks the IDO genes' function. It uses IDO1 and 2 to conceal itself from the immune system. The researchers thought that shutting down the IDO enzymes could make cancer visible to the immune system, thereby allowing the body's defenses the opportunity to fight cancer.

Now, Drs. Brody and Prendergast find IDO2 spurs the formation of PDAC tumors. When the researchers induced the development of pancreatic cancer in mice, they found nearly 30% of rodents developed invasive cancer.

In mice that lack the IDO2 gene, however, cancer grew in only 15% of the animals. Strikingly, all the mice lacking IDO2 that developed cancer were male. The results suggest IDO2's involvement in pancreatic cancer may affect females differently from males.

The researchers knew that many people in the general population have inherited, or germline, alterations in the IDO2 gene that turn off the gene's ability to mediate the immune system. So the scientists examined the IDO2 gene in a subgroup of pancreatic cancer patients from Thomas Jefferson University Hospital.

Genetic testing is easy and cost-effective since researchers need only a sample of blood or cheek swab to detect this DNA. Patients with nonfunctional IDO2 who also received adjuvant radiation treatment lived cancer-free for almost twice as long as patients with a working version of the gene, the researchers found.