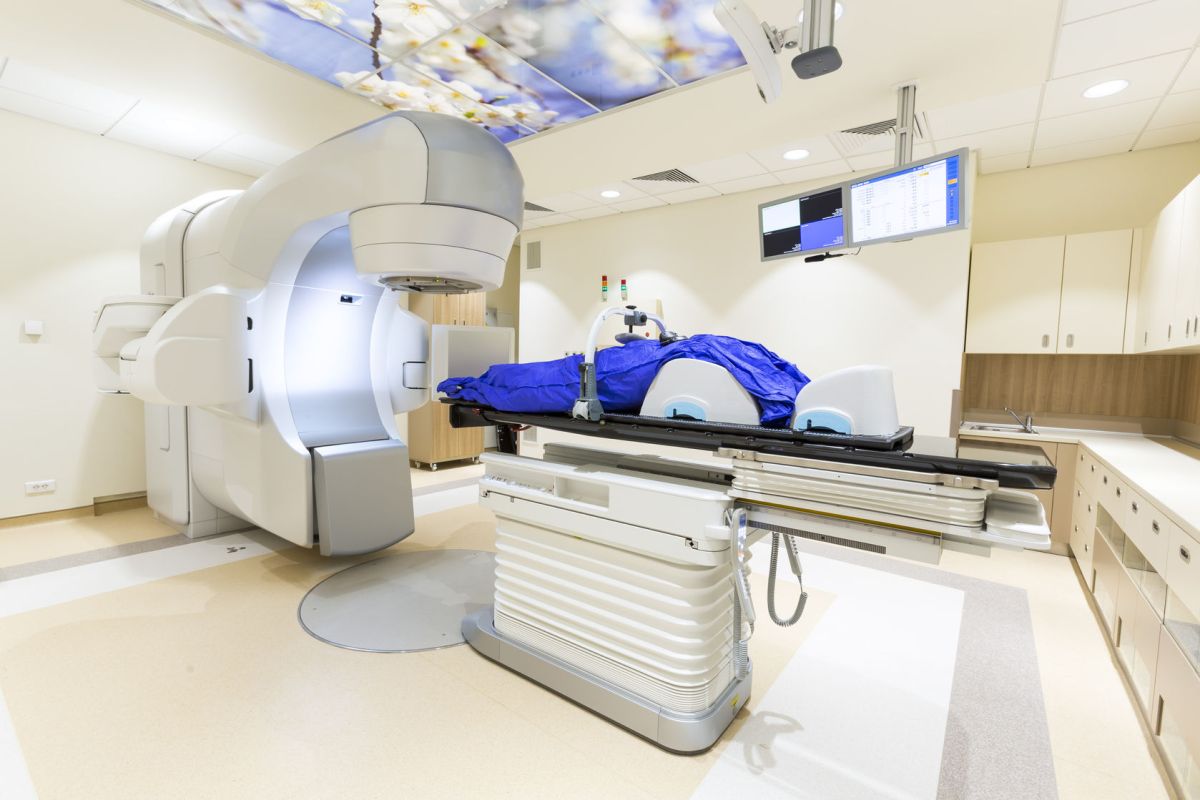 A drug first identified 150 years ago and used as a smooth-muscle relaxant might make tumors more sensitive to radiation therapy, according to a recent study led by researchers at The Ohio State University Comprehensive Cancer Center—Arthur G. James Cancer Hospital and Richard J. Solove Research Institute.

The researchers found that the drug called papaverine inhibits the respiration of mitochondria, the oxygen-consuming and energy-making components of cells, and sensitizes model tumors to radiation. They found that the drug does not affect the radiation sensitivity of well-oxygenated normal tissues.

Additionally, the researchers showed that modifying the papaverine molecule might improve the safety of the molecule and could represent a new class of radiosensitizing drugs that have fewer side effects.

The researchers report their findings in the Proceedings of the National Academy of Sciences. The journal includes a commentary noting that the study "represents a potential landmark in the six-decade-old quest to eliminate hypoxia as a cause for radiotherapy treatment failure."

"We know that hypoxia limits the effectiveness of radiation therapy, and that's a serious clinical problem because more than half of all people with cancer receive radiation therapy at some point in their care," says principal investigator Nicholas Denko, Ph.D., MD, professor of radiation oncology at the OSUCCC—James.

"We found that one dose of papaverine before radiation therapy reduces mitochondrial respiration, alleviates hypoxia, and greatly enhances the responses of model tumors to radiation," Denko said.

"If malignant cells in hypoxic areas of a tumor survive radiation therapy, they can become a source of tumor recurrence," Denko says. "It is critical that we find ways to overcome this form of treatment resistance."

Tumor hypoxia is a consequence of oxygen demand and supply. Cancer cells require high levels of oxygen to fuel their rapid growth, which can be so great that it outpaces the delivery of oxygen from the blood supply.

Poorly formed blood vessels in the tumor are not efficient at delivering oxygen and other nutrients. Insufficient oxygen causes pockets of the dead, necrotic cells surrounded by areas of hypoxia. Cancer cells in hypoxic regions at a distance from the blood vessel can also be beyond the reach of chemotherapy and be resistant to radiation.

Strategies to overcome radiation resistance typically focus on delivering more oxygen to the tumor, Denko says. "But these attempts have met with little clinical success because tumors have poorly formed vasculature," he added.

"We took the opposite approach. Rather than attempting to increase oxygen supply, we reduced the oxygen-demand, and these findings suggest that papaverine or a derivative is a promising metabolic radiosensitizer," Denko said.