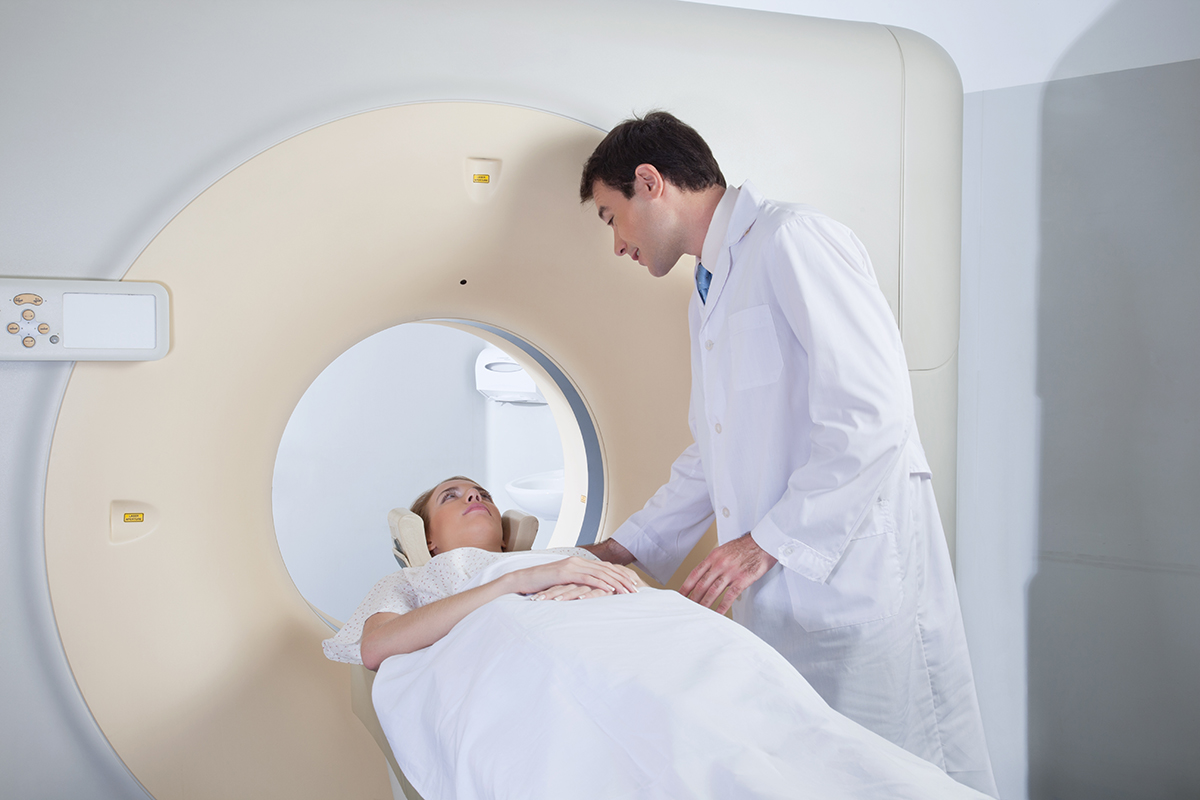 Researchers from the Eindhoven University of Technology and the Catharina Hospital in Eindhoven have succeeded in non-invasively measuring the elasticity and estimating the stresses in the human abdominal aorta using 3-D ultrasound.

Vascular surgeons can possibly use these metrics to better predict if and when an aneurysm, a dilation of the abdominal artery, should undergo a preventive operation to avoid a life-threatening internal hemorrhage. Unnecessary operations can also be avoided. Emiel van Disseldorp will be awarded his Ph.D. for this research on 10 January.

Aneurysms tend to occur in men over the age of 60 To prevent them from rupturing, aneurysms with a diameter greater than 5.5 centimeters and fast-growing aneurysms are now operated on as standard.

But in some patients, an aneurysm ruptures anyway, while other aneurysms remain stable when the diameter is much greater. Therefore, doctors want to be able to predict for each patient who is at risk of the rupture, and on the other hand which patient is safe for the time being despite having a dilated aorta.

A balloon that is overinflated

The basis for the Ph.D. research of Emiel van Disseldorp, led by Dr. Richard Lopata and vascular surgeon Prof. Marc van Sambeek, lies in biomechanics. An aneurysm does not rupture because of its size, but because the stresses in the vessel will increase too much, just like with a balloon that is overinflated.

Therefore, a method has been developed to measure the tension in the vessel wall and the stiffness of the aorta using ultrasound. The stiffness indicates to what extent a material can still deform in an elastic fashion, and changes in this can be an indicator of growth or even rupture of an aneurysm.

Since specialists want to be able to measure the stresses in and stiffness of the vessel wall quickly and regularly, this new method uses 3-D ultrasound. This technique uses no radiation, is cheap and is easy to use.

A clinical study has been set up with 320 patients and 30 healthy volunteers. Initial results show that vessel stiffness is an important value to measure the progression of an aneurysm. So far, in addition to the maximum diameter, the vessel stiffness and vessel pressure in 70 patients have been measured several times a year for more than 3.5 years.

The first results of this study show that a change in vessel stiffness is an important indicator in predicting growth and the possible rupture of an aneurysm. The researchers have already started undertaking further analysis of the research results to confirm these findings. Using this fully automated method, which was developed in-house, it can now easily be incorporated in large clinical studies.