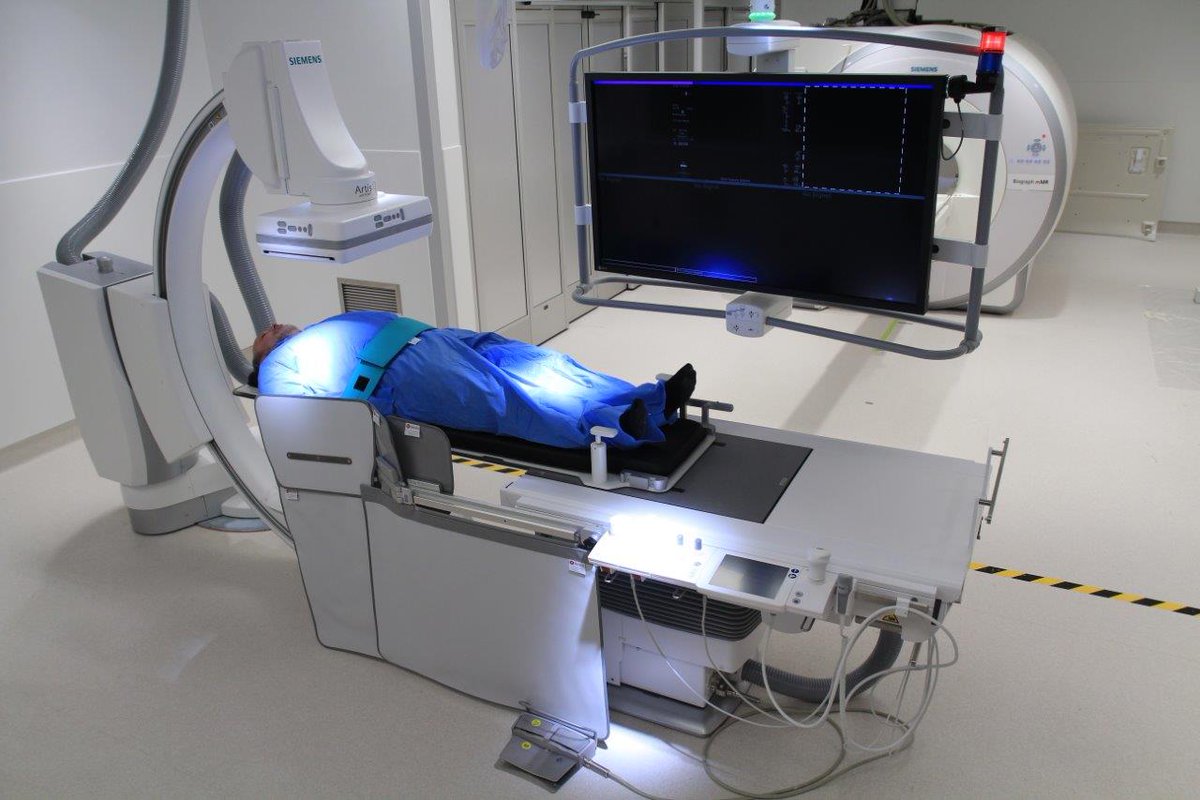 Cryoablation, the destruction of cancer cells through freezing shows early indications of effectiveness in treating women with low-risk breast cancers, according to research being presented today at the annual meeting of the Radiological Society of North America (RSNA).

"If the positive preliminary findings are maintained as the patients enrolled in the study continue to be monitored, that will serve as a strong indication of the promise of cryotherapy as an alternative treatment for a specific group of breast cancer patients," said study lead author Kenneth R. Tomkovich, M.D., radiologist at Princeton Radiology and director of Breast Imaging and Interventions at CentraState Medical Center in Freehold, N.J.

Cryoablation, also known as cryotherapy, has been used to treat cancers in other organs in the body, including the kidneys and lungs, but has yet to become an established treatment for breast cancer.

Dr. Tomkovich began studying it for that indication more than 10 years ago, as imaging advances in mammography and ultrasound and the development of tomosynthesis enabled the detection of more low-risk cancers.

These small, early-stage cancers have the potential to become invasive and life-threatening without treatment. But treatment options have not kept pace with imaging advances. "We are finding smaller and smaller breast cancers, but we are still treating them the same way we did 30 years ago," Dr. Tomkovich said.

Cryoablation represents a potential new weapon in the arsenal against breast cancer. The procedure begins with the introduction of a probe into the tumor through a pea-sized incision in the skin while the patient is under local anesthesia.

The probe is guided by high-definition ultrasound in conjunction with mammography images. Once the probe is in place, liquid nitrogen is introduced into it. During the initial, eight-minute freeze cycle, an ice ball forms around the tumor, killing the cancer.

After a thaw cycle, another eight-minute freeze cycle is used to ensure complete destruction of the cancer cells. The procedure takes less than an hour, and patients are able to return to their normal activities shortly thereafter.

As part of the Ice 3 Trial, Dr. Tomkovich and colleagues at 18 centers across the U.S. have been studying cryoablation as a primary treatment for breast cancer without surgical lumpectomy.

Starting in 2014, the researchers began performing cryoablation on women ages 60 and over with biopsy-proven, low-risk breast cancer. The patients undergo the procedure and then are followed for recurrence with mammography at six and 12 months and then annually for five years.

The procedure was successfully completed in all patients, and no serious adverse events have been reported. Only one patient experienced a recurrence, giving the procedure a 99.4% success rate so far.