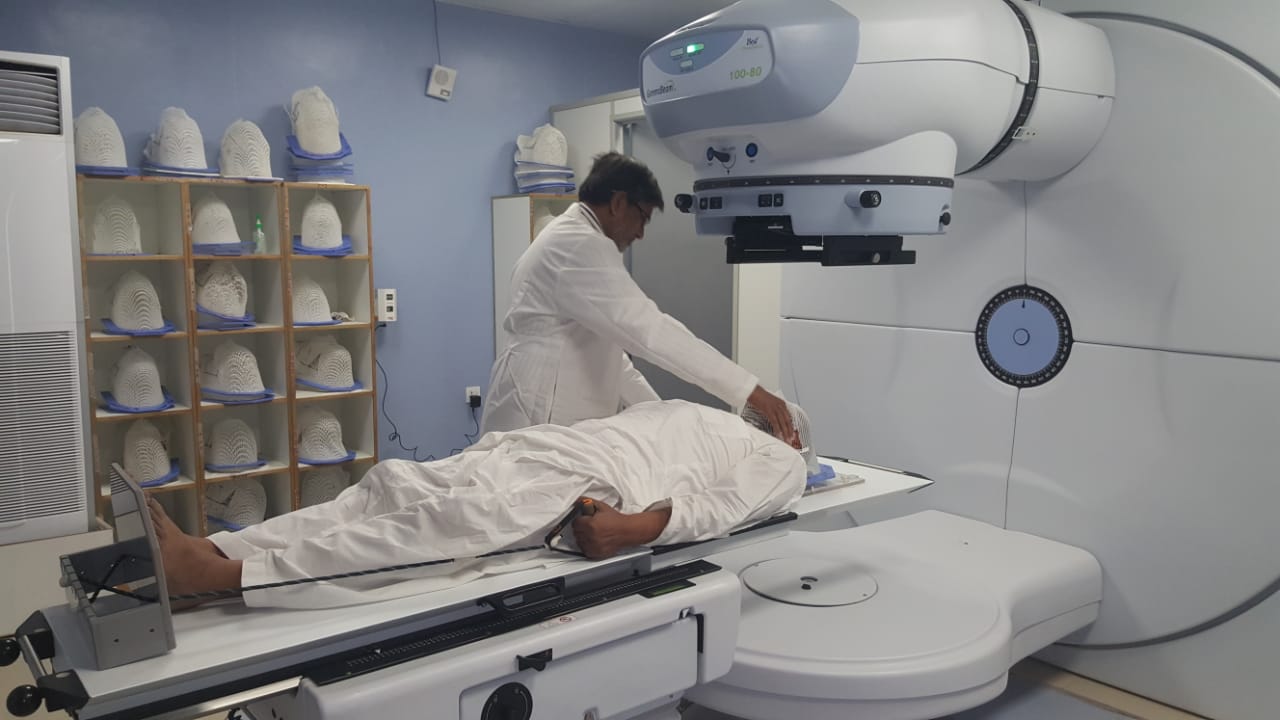 To assess the efficacy of upfront chemotherapy followed by response-adapted reduced-dose/ reduced-volume radiotherapy (RT) for intracranial germinoma. Therefore Materials and methods: Ninety-one patients from five institutions are register in the KSPNO G051/G081 Protocol. Because Germinomas were classified as solitary or multiple/disseminated diseases; and upfront chemotherapy is administer. But For all patients with multiple or disseminated disease; and patients with partial response after chemotherapy;  Gy of craniospinal irradiation plus  Gy of tumor bed boost are plan.

Therefore, with a cure rate of over 95%, craniospinal irradiation (CSI) is considered the gold-standard in the treatment of germinoma. However; chemotherapy combined with reduce radiotherapy (RT) doses and volumes has been attempted to ameliorate RT-related  late toxicities; but these include hormonal insufficiency, neurocognitive dysfunction, growth impairment, and second malignancies. With improvements in the diagnostic tools used for CSF dissemination detection, such as cytology and magnetic resonance imaging (MRI); reduced-volume RT alone has also been attempted for localized germinomas without CSF dissemination.

Currently, there is no consensus regarding the most suitable treatment for intracranial germinomas; and diverse patterns of treatments that include whole-ventricle RT (WVRT) alone, chemotherapy with local field RT/WVRT/CSI; and CSI alone are apply according to the physicians’ discretion. Intracranial germ cell tumors are not uncommon in Korea; they comprise 1.6% of primary brain tumors in the whole population and 9.5% of the same in children.

Although excellent outcomes using reduced-dose CSI alone have been report, upfront chemotherapy followed by RT using various RT doses and volumes is a popular choice for intracranial germinomas at many institutions. In 2005; the Korean Society of Pediatric Neuro-Oncology (KSPNO); launched a prospective randomized trial for intracranial germinoma (KSPNO G051). The study was design to compare the efficacy of low-dose CSI alone and upfront chemotherapy follow by RT in reduced doses and volumes.

The most suitable treatment