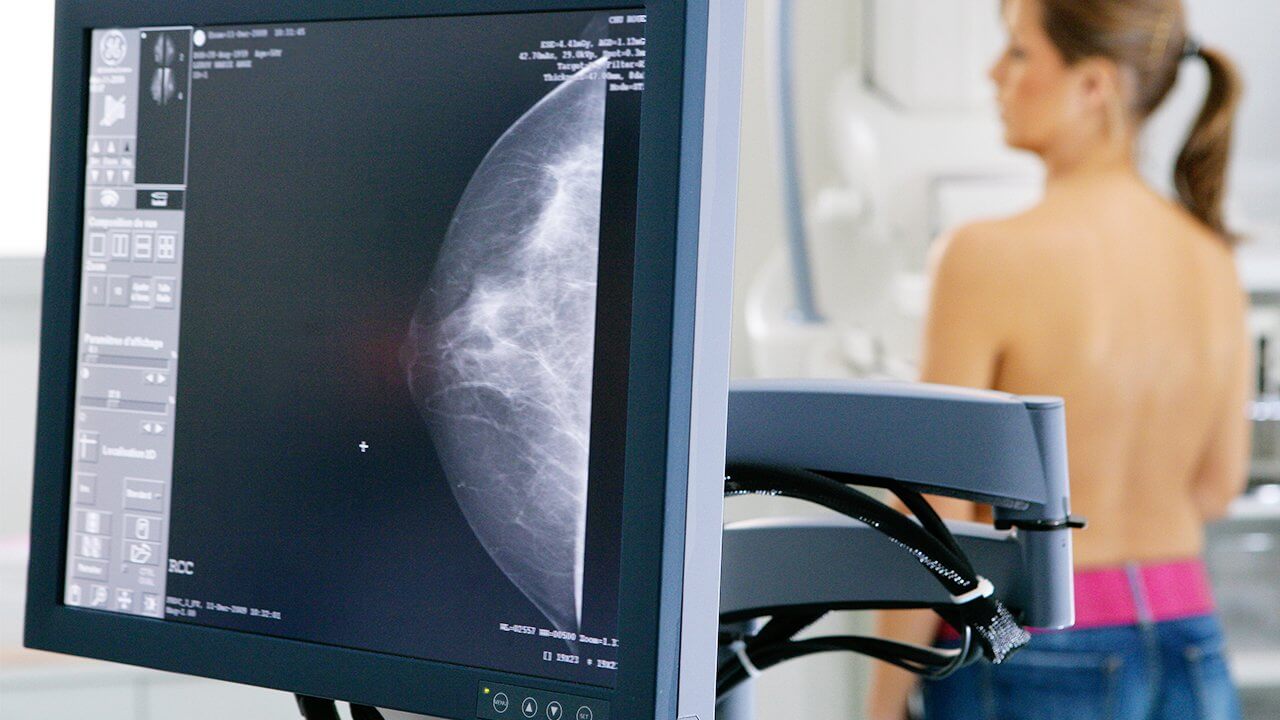 “The goal of screening mammography is to detect breast cancers early, when treatment is more effective and when there are more options for less-aggressive treatments;” she told Reuters Health by email. Breast cancer incidence and mortality rates increase with advancing age, but there are limited data on the benefits and risks of screening mammography in older women and on the relative performance of two-dimensional DM and DBT in these women.

There were similar trends in a subanalysis that included only women who underwent both DM and DBT. The DBT group had a higher proportion of invasive relative to in situ cancers (81.1% vs. 74.4% in the DM group); as well as fewer node-positive cancers (10.2% versus 16.6%, respectively); though these differences fell just short of statistical significance.
“Our study provides data about the risk-benefit ratio of screening mammography in the older population, and we hope that this information is used by patients; physicians, and policymakers to inform future guidelines,” Dr. Bahl said. “Since the benefits of screening mammography continue with advancing age; and the potential risks of false-positive examinations are lower with tomosynthesis; our study supports guidelines recommending that screening decisions be based on individual preferences rather than age alone;” she concluded.
Dr. Liane Philpotts from Yale School of Medicine, in New Haven;l Connecticut, who co-authored an accompanying editorial; told Reuters Health by email; “Older women in general have less-aggressive tumors, so what I found most interesting is that DBT did have an effect on finding more cancers with lower tumor stage. This is important as it permits less-aggressive treatment.”