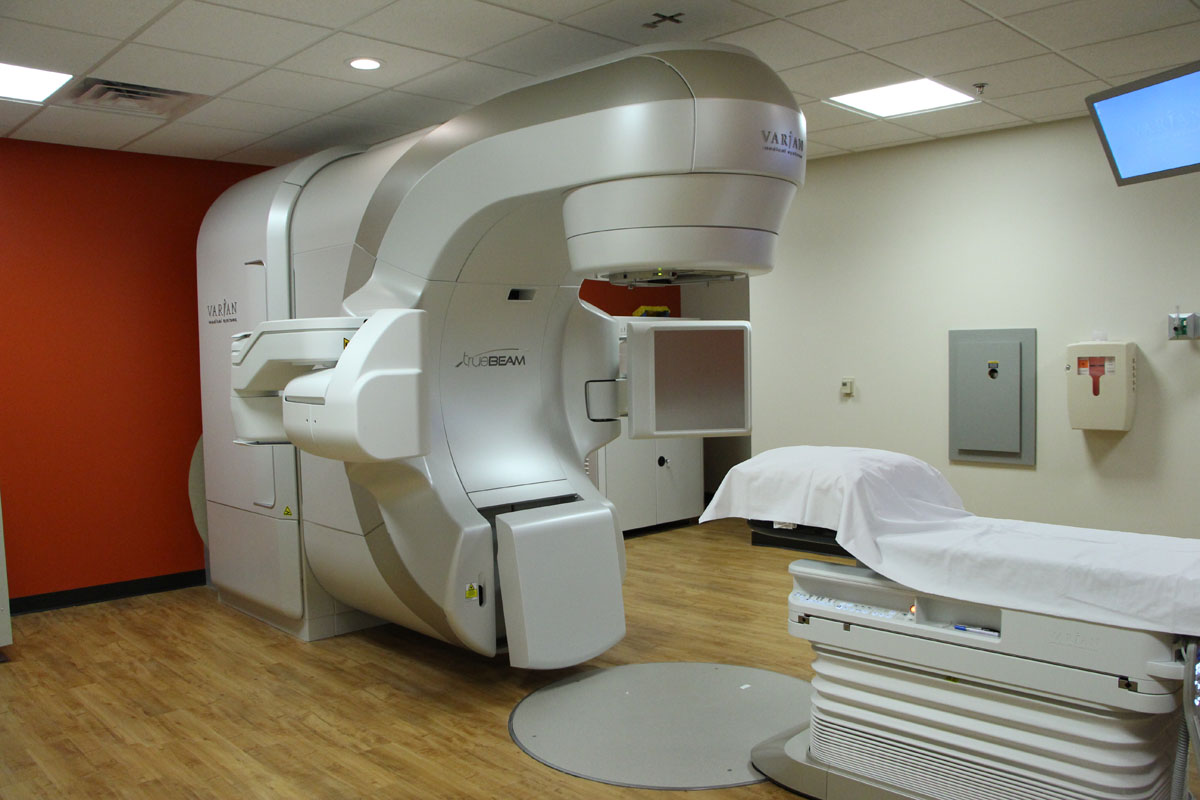 “This study says it’s possible to find a regimen that would allow early-stage breast cancer patients to be treated only once a week over 5 weeks rather than daily over the same time period,” Murray Brunt, MD, professor of clinical oncology at University Hospitals of North Midlands and Keele University in the U.K., said in a press release.

“Findings should help doctors discuss risks and benefits with their patients for various courses of radiation therapy and inform shared decision-making between physicians and patients," said Brunt.

The study’s composite endpoint was any clinician-evaluated NTE. Recurrence of breast tumors served as a secondary endpoint. Clinician-assessed breast NTE was significantly higher at 5 and 10 years for the 30 Gy group vs. the 50 Gy group ( P= .008), but the difference in late NTE effects between the 50 Gy group and the 28.5 Gy group was not statistically significant.

“The profile of adverse effects to normal breast tissue was similar between the 28.5 Gy and 50 Gy groups, but rates were higher after 30 Gy given in five fractions over 5 weeks,” Brunt said in the press release. “This disparity is rooted in differences between the two regimens in fractionation sensitivity.”

The researchers are now investigating a radiotherapy course of five fractions over five consecutive days. “A schedule like this would have significant clinical and practical implications, such as allowing radiation therapy to be integrated more closely with surgery and other therapies,” Brunt said.