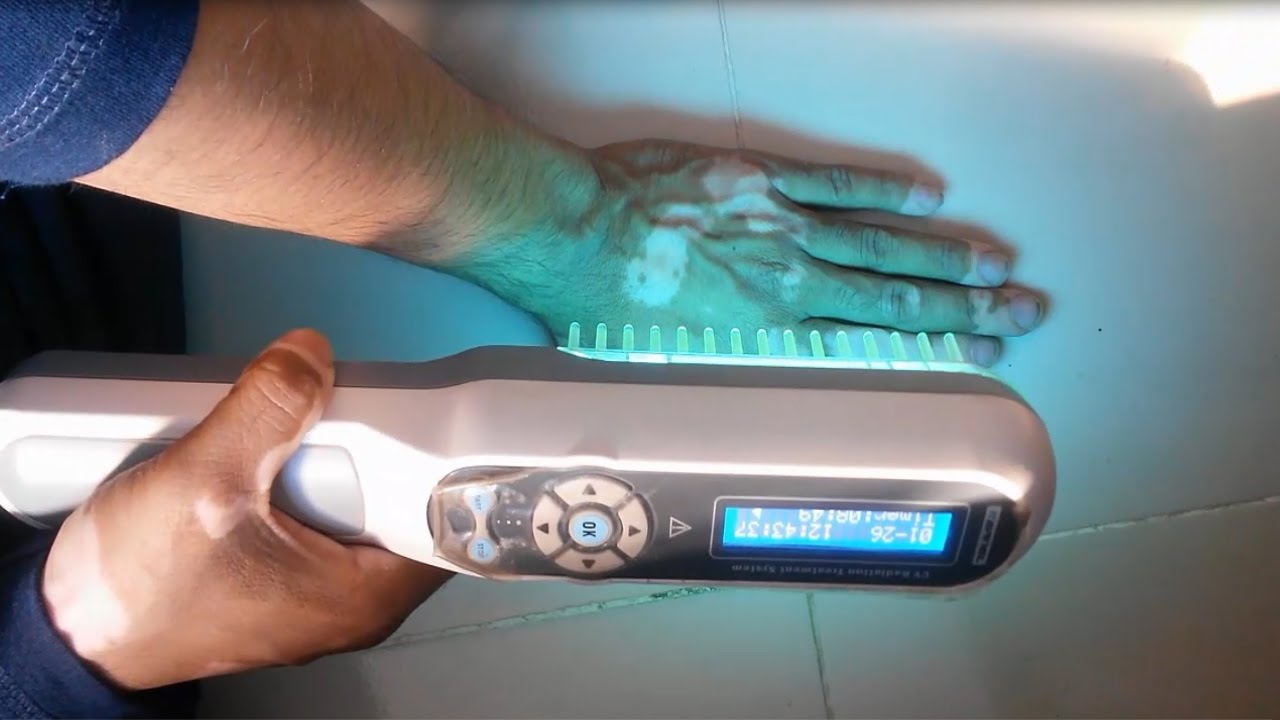 A new technique for the decontamination of organs before transplantation using ultraviolet and red light irradiation has been developed by Brazilian and Canadian researchers and is described in an article titled “Inactivating hepatitis C virus in donor lungs using light therapies during normothermic ex vivo lung perfusion,” published in the journal Nature Communications.

The research is partially conduct at the Optics and Photonics Research Center (CEPOF); host by the University of São Paulo (USP) at São Carlos in São Paulo State (Brazil). “This biophotonic technique is revolutionary; as it helps avoid the transmission of diseases during organ transplantation;” said Vanderlei Bagnato, full professor at the University of São Paulo, director of its São Carlos Physics Institute (IFSC-USP); and principal investigator for CEPOF.

Bagnato’s group partner with researchers at the University of Toronto in Canada, which has the world’s largest lung transplantation program; having performed 197 such surgeries in 2018 alone. According to thoracic surgeon Marcelo Cypel, who heads the service; the number of transplants could be higher if organs could be decontaminate; especially when the prospective donor has a chronic viral infection such as hepatitis C.

“Ten patients have so far been tested [using the biophotonic therapy],” Cypel said. “The new technique significantly reduced transplant organ viral load in eight of these patients. The procedure all but eliminated the virus in two others.” The method described in the article involves ultraviolet and red light irradiation to reduce viral and bacterial loads in infected organs to prevent the transmission of diseases such as hepatitis to transplant recipients.

According to Bagnato, the technique is initially develop to treat lungs, but is being adapt for livers and kidneys. “This should greatly improve postoperative conditions for transplant recipients,” he said. “It will also enable us to use organs that we must currently reject because of the level of contamination.

“Lungs are decontaminated before transplantation by replacing blood with a preservation liquid in a procedure known as perfusion that was developed in Canada by Cypel. “Perfusion reduces the viral and bacterial loads; but cannot eliminate them completely. As a result, the patient has to be treat with antibiotics and antivirals for three months after the transplant;” Cypel explained.
“Thinking about ways to further reduce or eliminate the viral load in organs for transplantation, specifically hepatitis C virus, I considered the possibility of using ultraviolet light decontamination methods; which are commonly employ to decontaminate blood, for example. So about four years ago; we began partnering with Bagnato and his team at São Carlos. He and his colleagues came over to visit us and study the technique.
Only a month later, they sent us the first prototype of the ultraviolet irradiation decontamination machine.” “The biophotonic decontamination technique developed at our São Carlos laboratory consists of two specific procedures performed concurrently,” said Cristina Kurachi, a professor at IFSC-USP and a participant in the project.