Advantage Of Proton Radiotherapy For Pediatric Patients And Adolescents 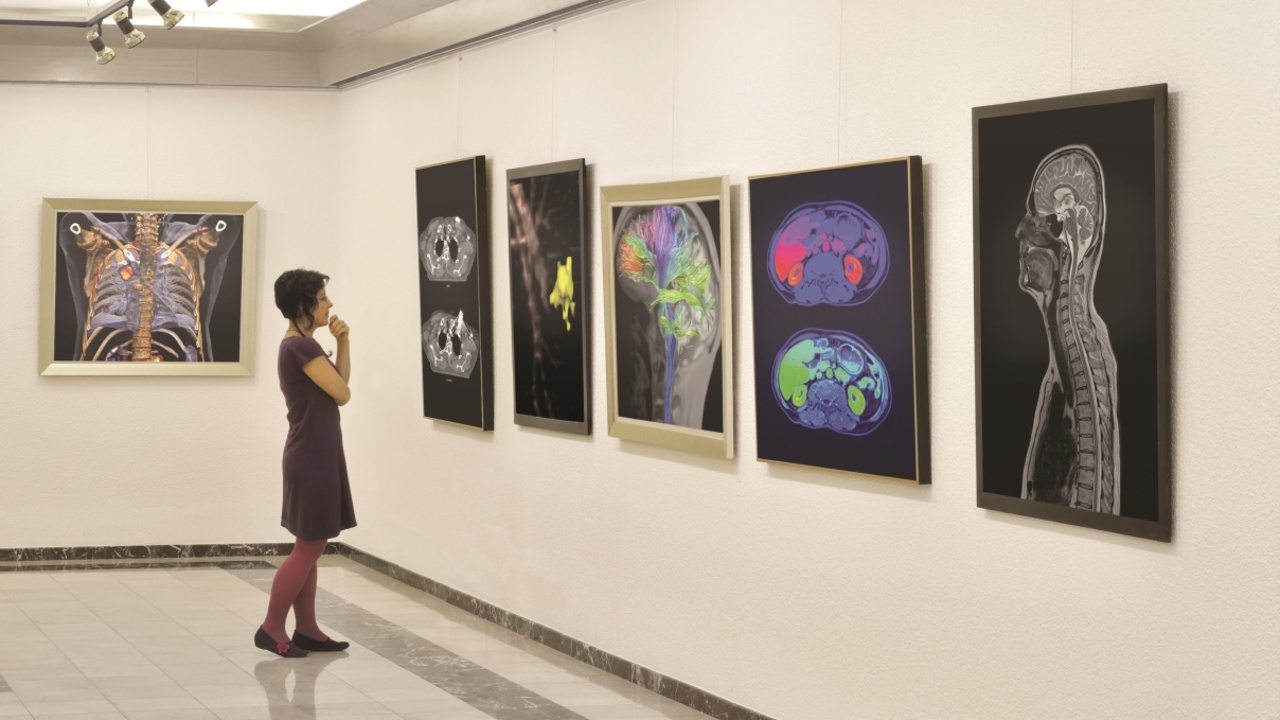 The researches find that the radiotherapy is frequently used in the therapy of lymphoma. Since lymphoma, for example Hodgkin’s disease, frequently affect rather young patients, the induction of secondary cancer or other long-term adverse effects after irradiation are important issues to deal with. Especially for mediastinal manifestations numerous organs and substructures at risk play a role. The heart, its coronary vessels and cardiac valves; the lungs, the thyroid and, for female patients, the breast tissue are only the most important organs at risk.

Radiotherapy is frequently use

In this study we investigated if proton-radiotherapy might reduce the dose deliver to the organs at risk and thus minimize the therapy-associated toxicity.In this work we compared the dose delivered to the heart; its coronary vessels and valves, the lungs, the thyroid gland and the breast tissue by different volumetric photon plans and a proton plan, all calculated for a dose of 28.8 Gy (EURO-NET-PHL-C2). Target Volumes have been define by F18-FDG PET-positive areas, following a modified involved node approach. Data from ten young female patients with mediastinal lymphoma have been evaluate.

Three different modern volumetric IMRT (VMAT) photon plans have been benchmark against each other and against proton-irradiation concepts. For plan-evaluation conformity- and homogeneity-indices have been calculate as suggested in ICRU 83. The target volume coverage as well as the dose to important organs at risk as the heart with its substructures; the lungs, the breast tissue, the thyroid and the spinal cord are calculate and compare. For statistical evaluation mean doses to organs at risk were evaluated by non- parametric Kruskal-Wallis calculations with pairwise comparisons.

Proton-plans and three different volumetric photon-plans have been calculate. Proton irradiation results in significant lower doses delivered to organ at risk. The median doses and the mean doses could be decreased while PTV coverage is comparable. As well conformity as homogeneity are slightly better for proton plans. For several organs a risk reduction for secondary malignancies has been calculate using literature data as reference.

According to the used data derived from literature especially the secondary breast cancer risk, the secondary lung cancer risk and the risk for ischemic cardiac insults can be reduced significantly by using protons for radiotherapy of mediastinal lymphomas.Irradiation with protons for mediastinal Hodgkin-lymphoma results in significant lower doses for almost all organs at risk and is suitable to reduce long term side effects for pediatric and adolescent patients.